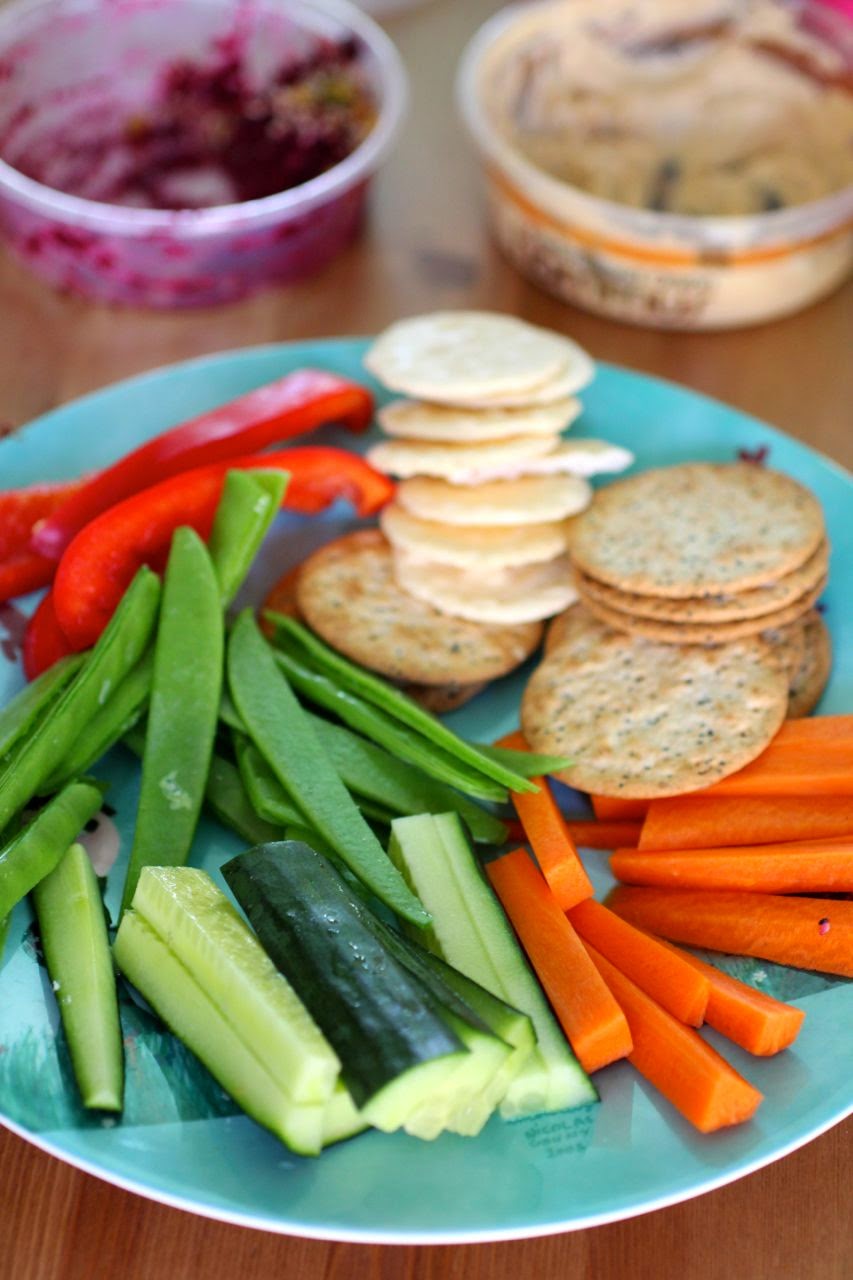 Vegan MoFo is about community, visiting blogs, meeting new people and discovering new recipes.  Here are some posts that made me think, wow I so want to make that!  And a few themes that I loved.  As my theme this year is The Letter S, you might notice that every category starts with S.

Substitutions such as vegan cheeses

Will My Kids Eat It (hilarious kids' commentary) - Veganopoulous

Soup with bread - Stairway to Vegan

Apologies to those whose gems I have missed.  There are so many great posts and themes for Vegan MoFo, it is an effort to keep up!

This post is part of Vegan Month of Food September 2014.  This year for Vegan MoFo my theme is The Letter S.  Today is S for Sayonara Sunday.  Go to my Vegan MoFo list for more of my 2014 Vegan MoFo posts.
Posted by Johanna GGG at 11:56