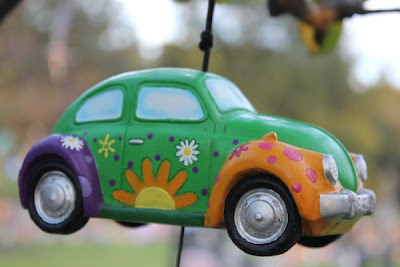 October brings Spring sunshine and daylight savings.  In the shops early Christmas decorations horrify while young asparagus delights.  On the blogosphere Vegan MoFo is back.  And I signed up again.  This blog will be vegan for the month of October.  I have had a lot of vegan cooking in my kitchen and can promise you there will be pizza, parfaits, sausage rolls and cafe reviews.  I am also hoping to continue my vegan cheese experiments.

For those not familiar with Vegan MoFo, it is a challenge to blog often (at least 20 posts in the month) and a celebration of all things vegan.  I participated last year and had lots of fun and discovered lots of interesting blogs and recipes.  It is overwhelming too.  Towards the end I found www.randomofo.com which was an excellent way of dropping into mofo blogs at random.  I'm looking forward to visiting both old friends and new faces in the vegan blogging world during October.

Last year I blogged every day ( you can read my list of 2011 Vegan Mofo posts).  Life feels even crazier this year so I am just aiming for 20 posts in the month.  I will include a list of this year's posts here. 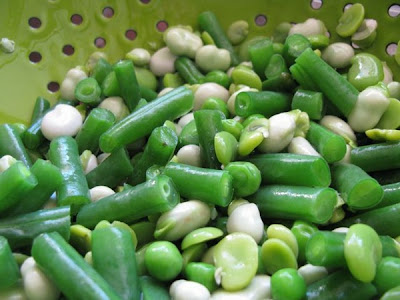 To kick off, is some food for thought (even if a few links are not so recent):