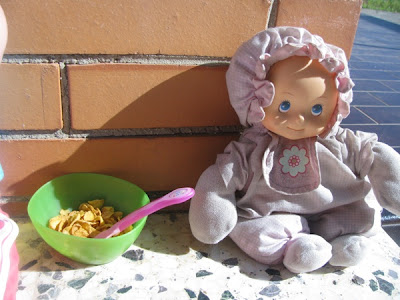 Vegan MoFo produces a wealth of brilliant ideas for cooking vegan food.  Last year I produced two round-ups of inspirational recipes.  I have returned to those posts when I need ideas.  This year I haven't had as much time to visit other blogs but I have been inspired by what I have seen.  Here is just a taste of the posts I have loved reading and a few of the blogs I have been delighted to discover (as well as a few old friends).

This post is part of Vegan Month of Food October 2012.  Go to my Vegan MoFo list for more of my Vegan MoFo posts.
Posted by Johanna GGG at 21:25