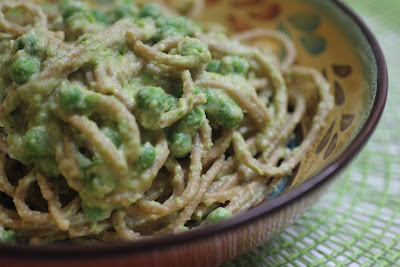 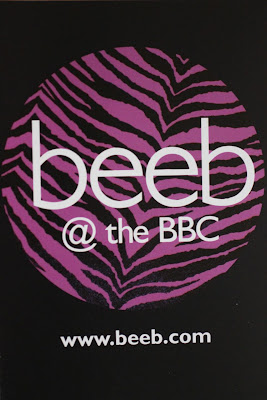 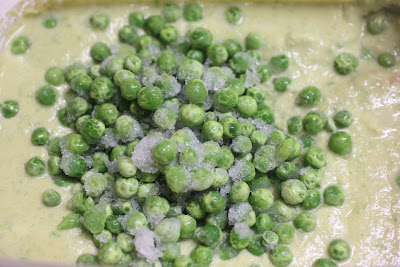 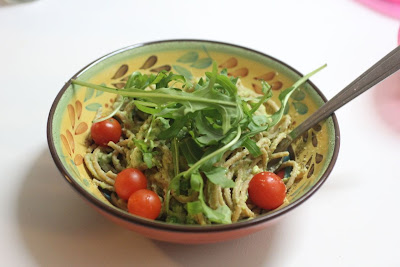 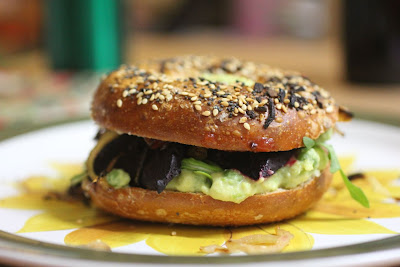 This post is part of Vegan Month of Food September 2013.  This year for Vegan MoFo I am cooking recipes inspired by favourite tv shows - and veering off topic occasionally.  Go to my Vegan MoFo list for more of my Vegan MoFo posts.
Posted by Johanna GGG at 20:43