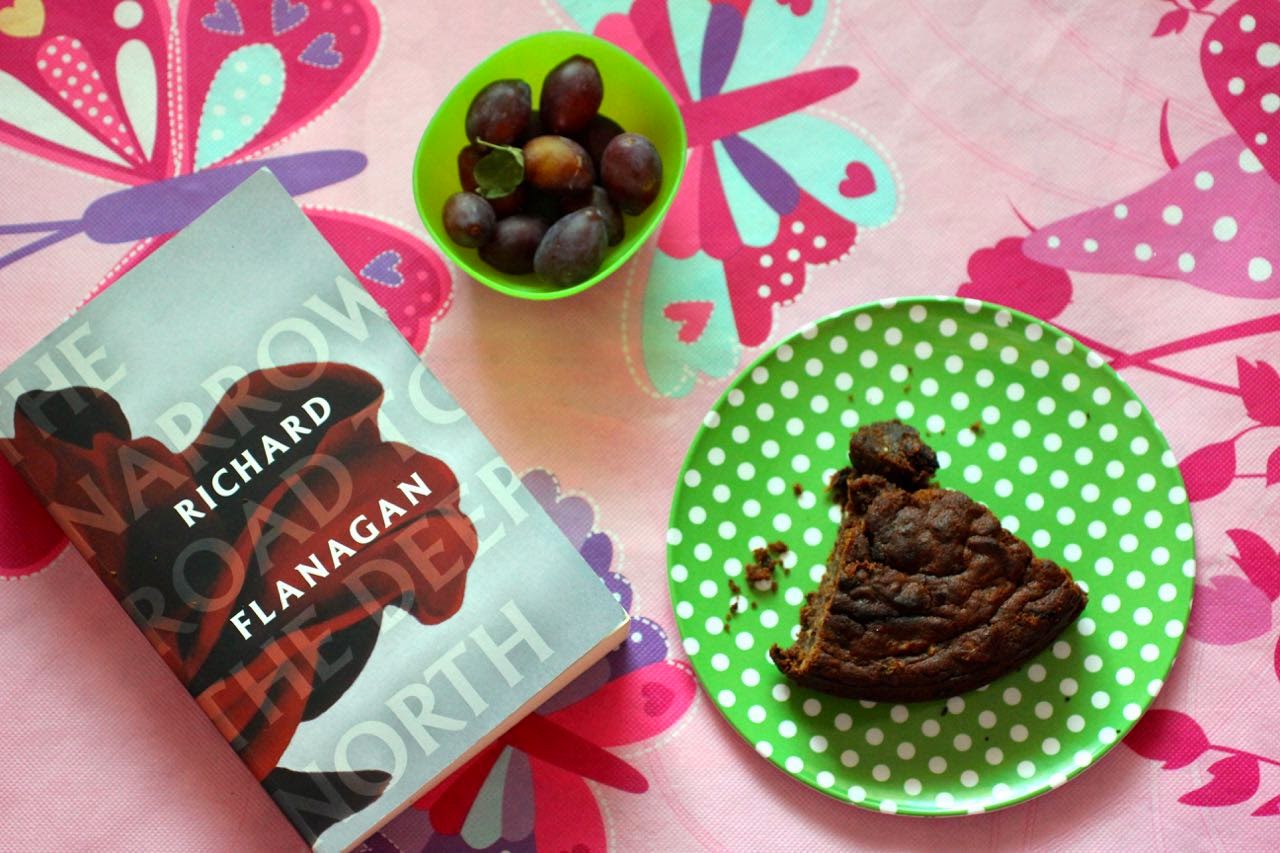 This year in Melbourne we have a good reason to be shocked that March has arrived, bringing autumn with it.  We sailed through summer without one 40 degree (celsius) day.  It was hot but not as uncomfortable as some of the past summers.  My kitchen reflects the end of summer with fresh produce and clearing out the cupboards.

In my kitchen my mum frequently drops off food and books.  She brought some small plums from my brother's tree.  Sylvia and I gobbled them up eagerly.  They were great for taking out and about.  My mum made the chocolate and date cake which disappeared even quicker.  And I have joined a bookclub so my mum loaned me the first book, Richard Flanagan's The Narrow Road to the Deep North.  It was beautifully written with uncomfortably vivid descriptions of World War II PoWs in Thailand but it was disconcerting how the narrative jumped around. 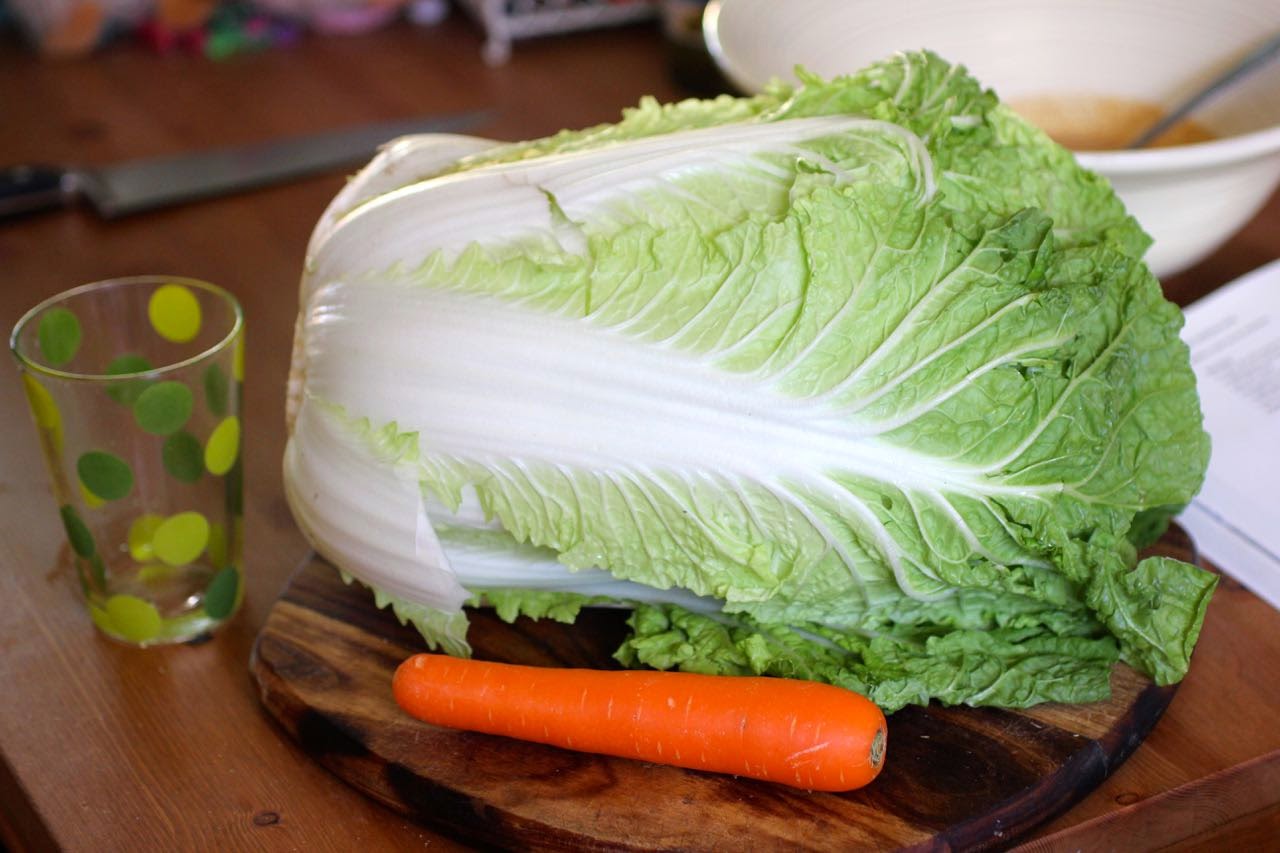 In my kitchen I have been making meals from Ricki Heller's Living Candida Free cookbook.  I wrote a review of the book and gave the recipe for an Asian Napa Cabbage Salad.  I found it challenging to find the right cabbage because apparently we call it Wombok Cabbage in Australia.  The cabbage I found was huge.  I photographed it next to a glass and a regular sized carrot to give some sense of how huge it was.  I am sure it was bigger than my head! 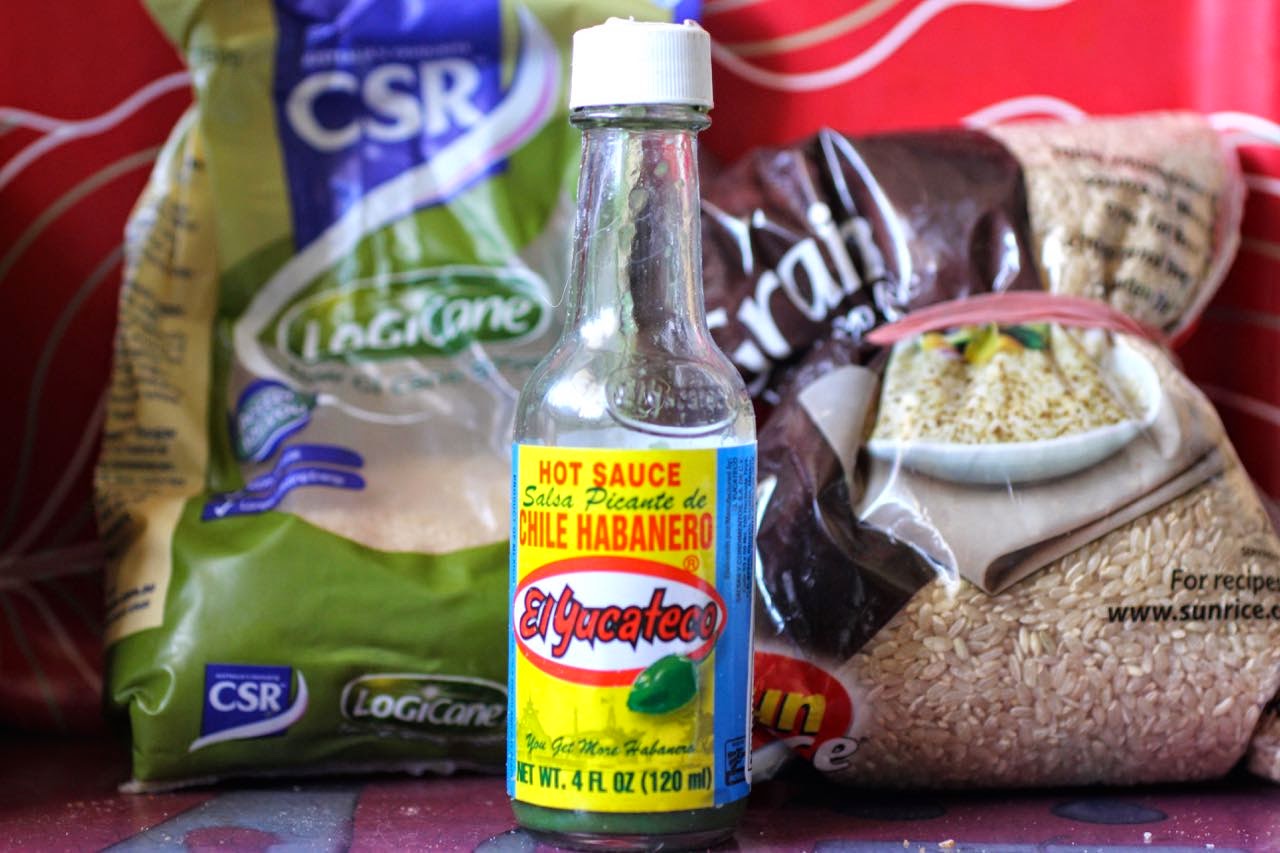 In my kitchen we have more goods dropped off by my mum.  She helped my muso brother (not the one with the fruit trees) to clear out his house before he headed off around Australia with a caravan, a girlfriend and a guitar.   I have used the Low GI sugar and the brown rice but the hot sauce is challenging even to our resident chilli lover, E. 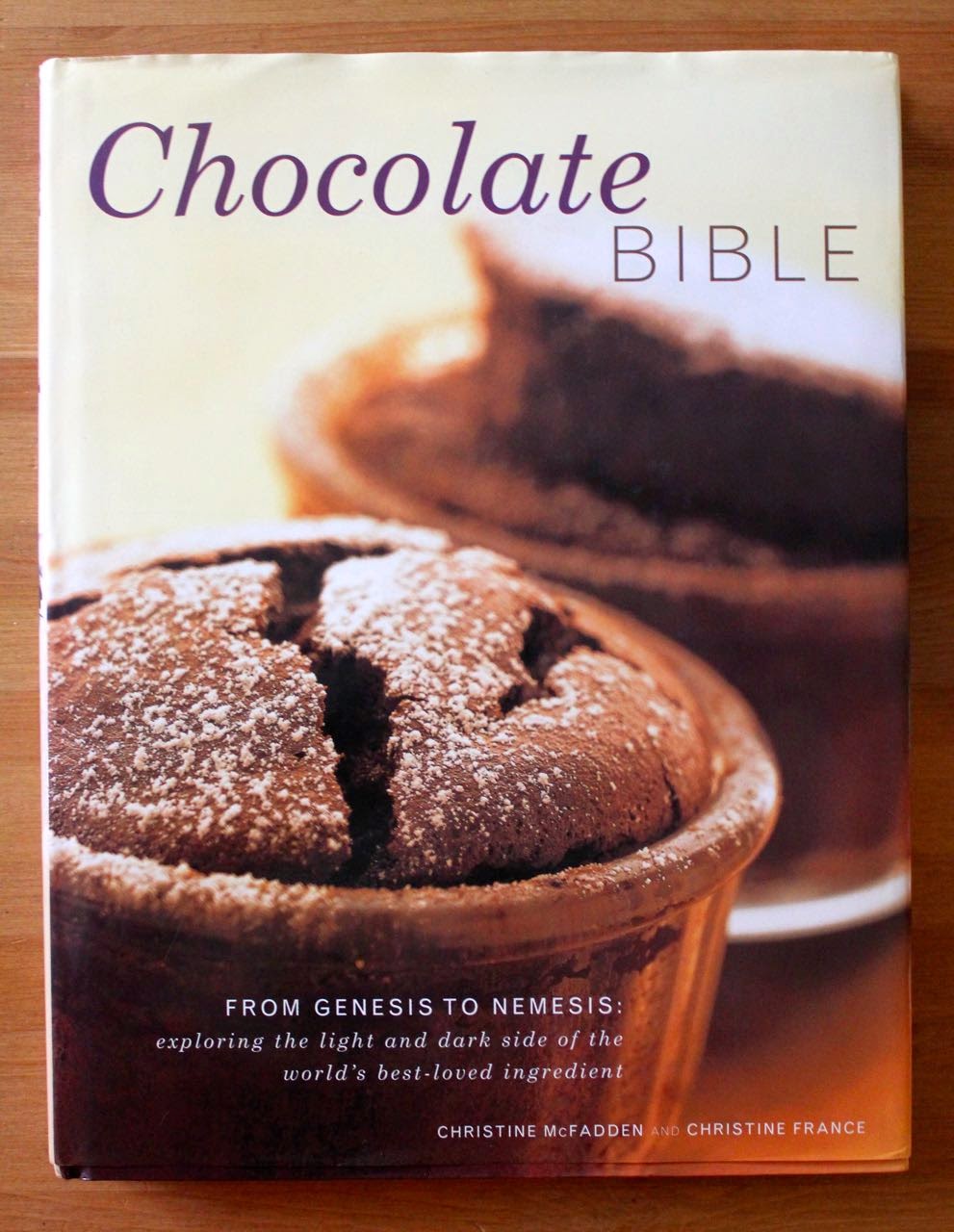 In my kitchen we have done a little of our own clearing out cupboard.  It is always a work in progress but occasionally we make good progress.  We took a couple of bags of household goods to the op shop but stayed and came home with a large bag of purchases.  I bought this Chocolate Bible because it seems to have some great recipes.  However it is too tall for my bookshelves and I am yet to bake from it so who knows how long it will last.  I also bought some great retro glasses for $1 each. 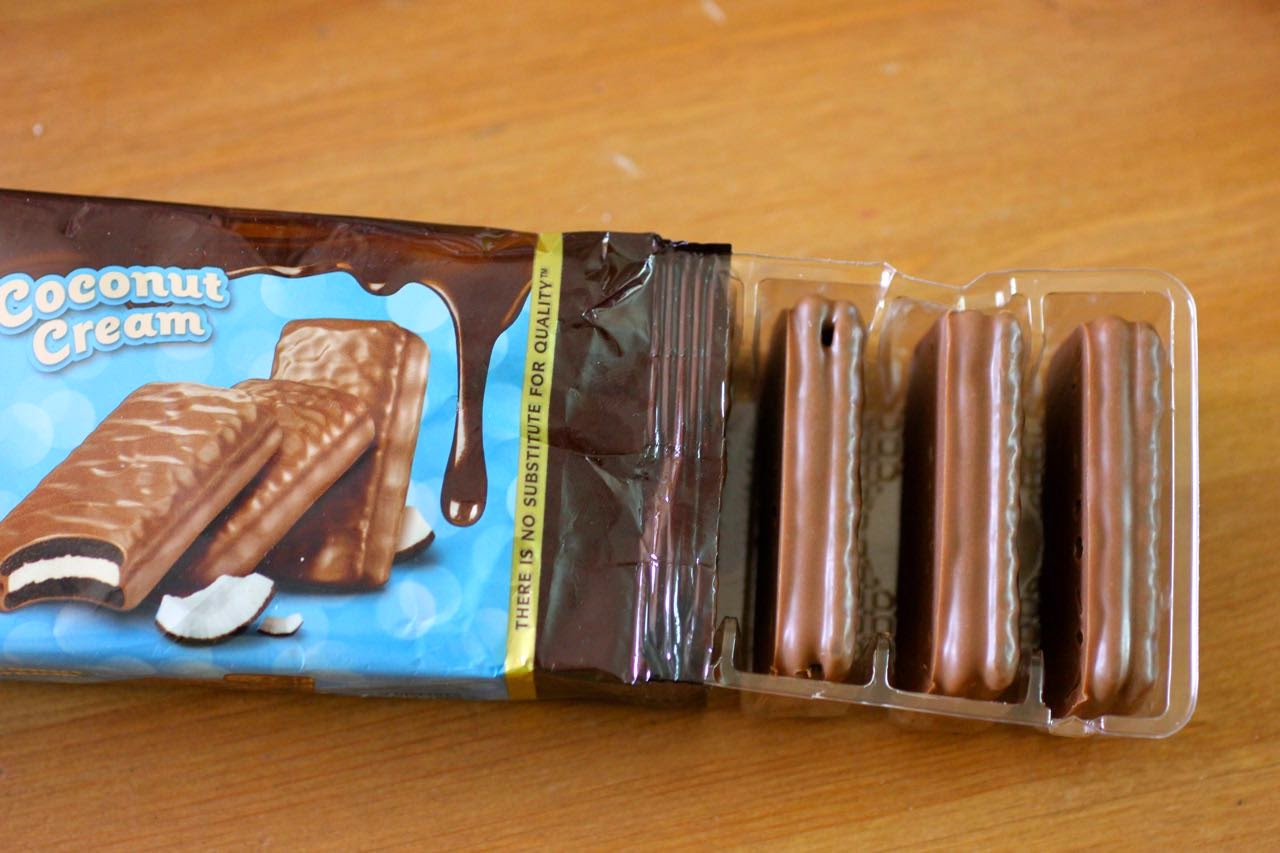 In my kitchen we have been eating lots of chocolate bliss balls with the occasional blow out at the supermarket.  Tim Tams have been tempting me with all sorts of novel flavours.  These coconut Tim Tams are probably my favourite, though I loved the colour on the red velvet Tim Tams. 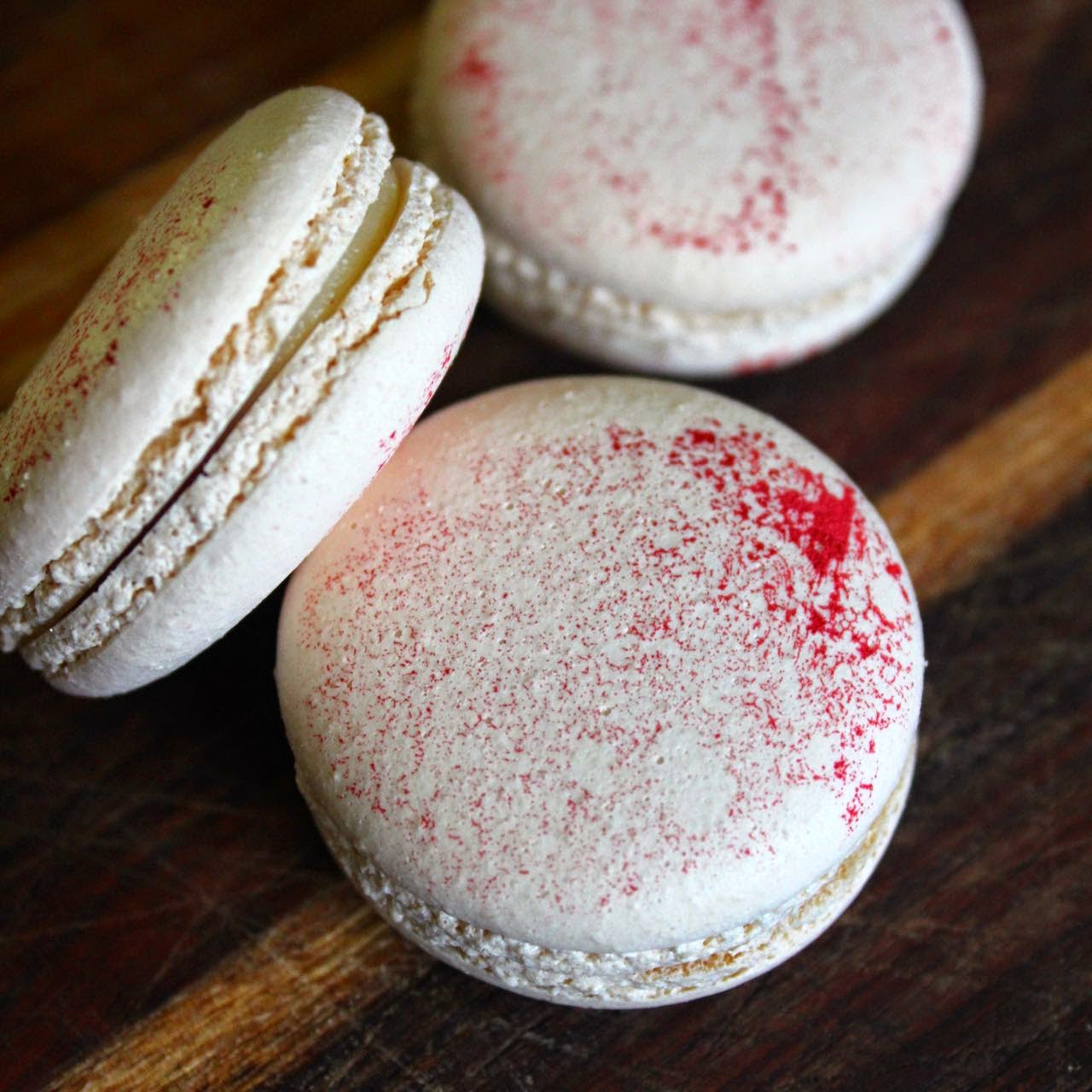 In my kitchen we had chocolate and macarons for Valentine's Day.  The chocolate ganache hearts went too quickly to photograph but I had to take a picture of these pretty strawberry and ginger macarons. 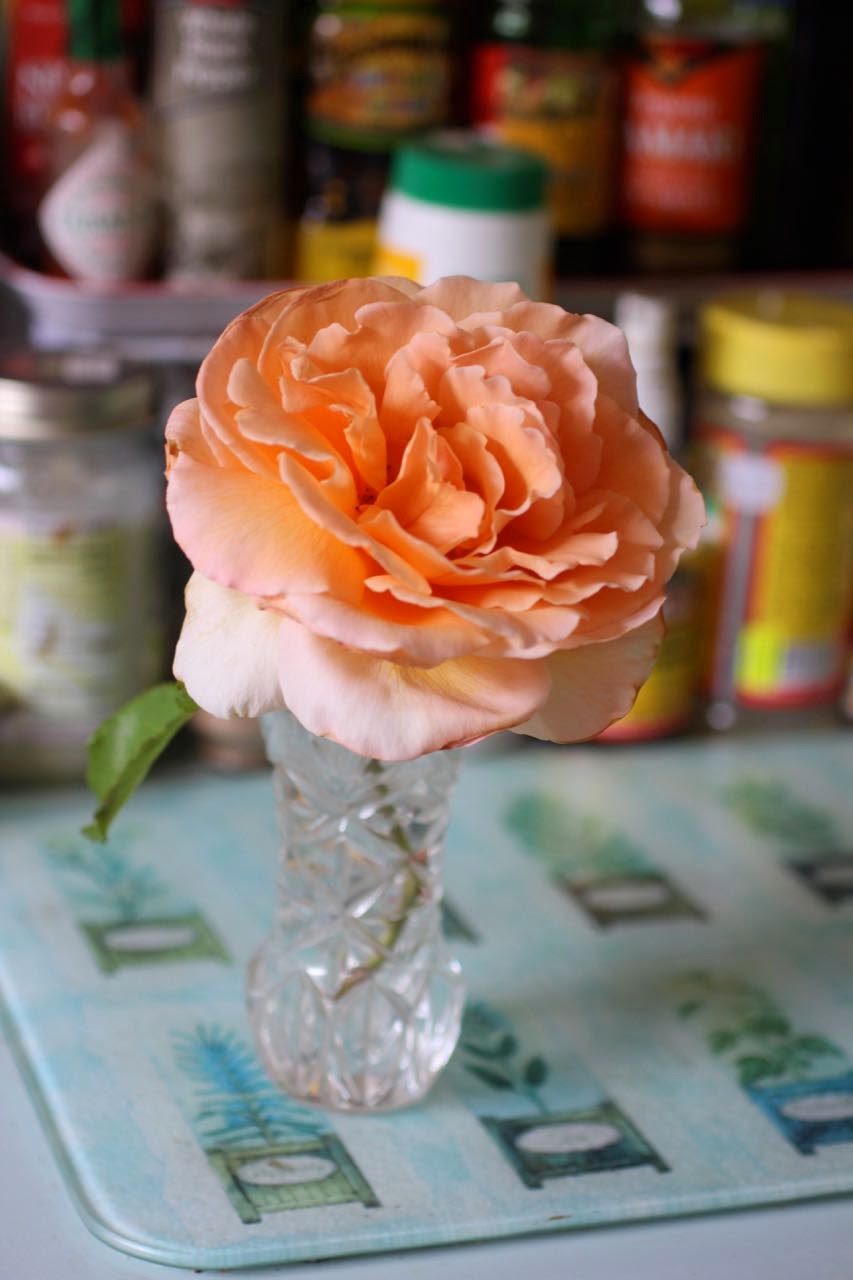 In my kitchen we look out the window to the roses in the garden.  My mum keeps them pruned and is teaching me how to do it.  When she last pruned, she cut a rose off and gave it to me to put in a vase. 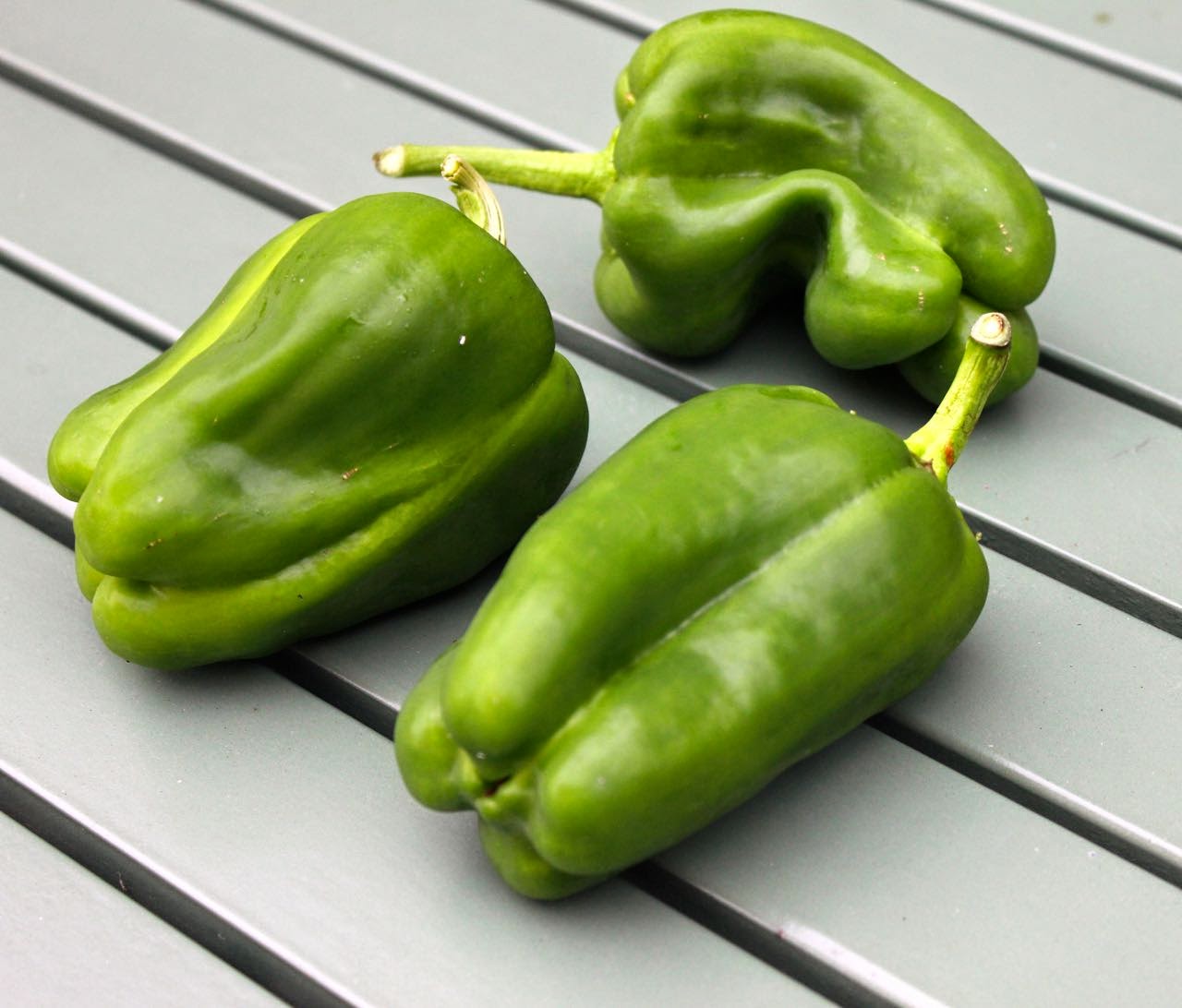 In my kitchen we have been receiving produce from the other families at Sylvia's school.  One mother (Brenda) gave me these green capsicums in the playground, telling me she had so many that she had exhausted all ideas for them and now just wanted to give them away.  A friend's father had been given a zucchini that was so huge he couldn't eat it all and gave us a portion.  It was so big that E thought we had watermelon in the firdge.  And I am off to get some quinces from another mother's tree. 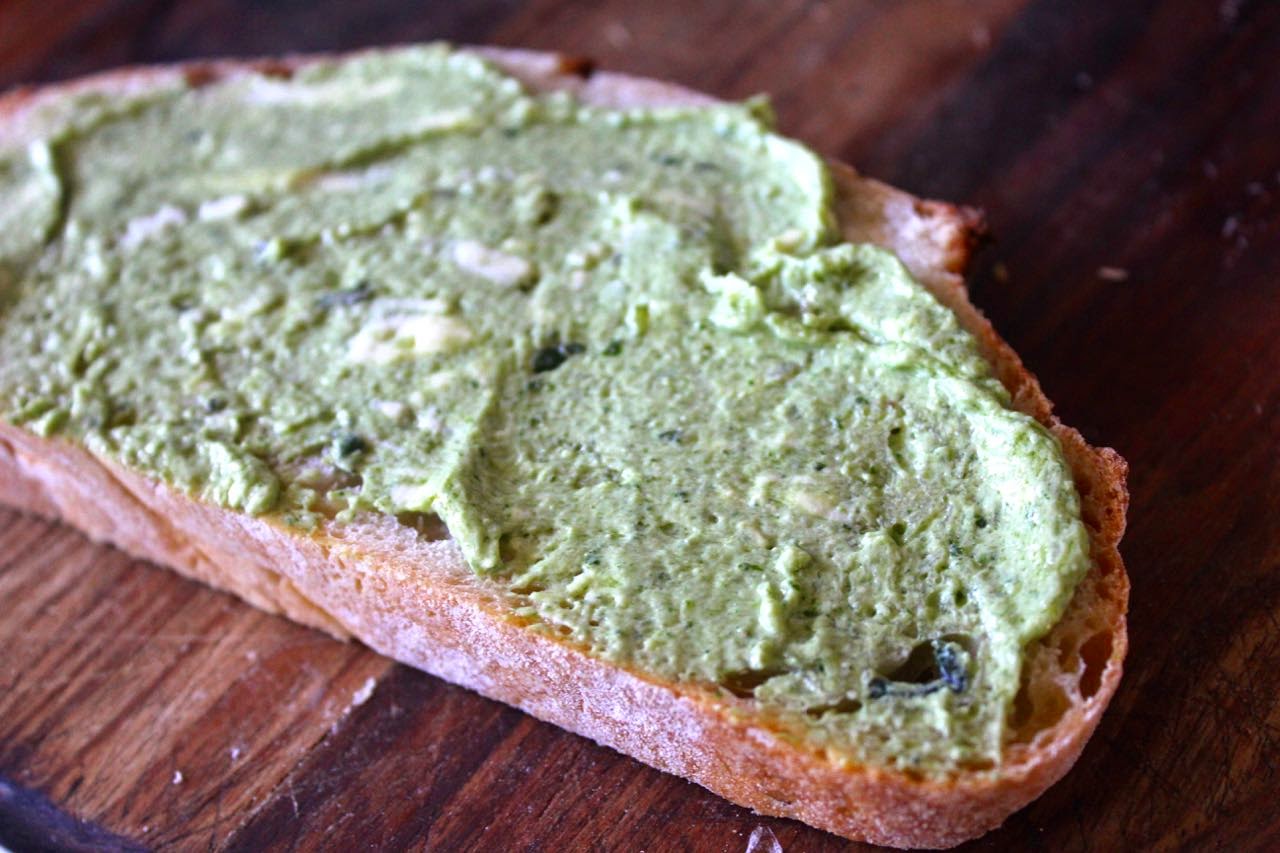 In my kitchen we have had pesto and cream cheese.  I love them both but sometimes struggle to use them up.  One weekend I mixed some pesto with the remaining cream cheese and some mayonnaise.  It was really good.  Even Sylvia had a little.  It was great on Celia's overnight sourdough bread. 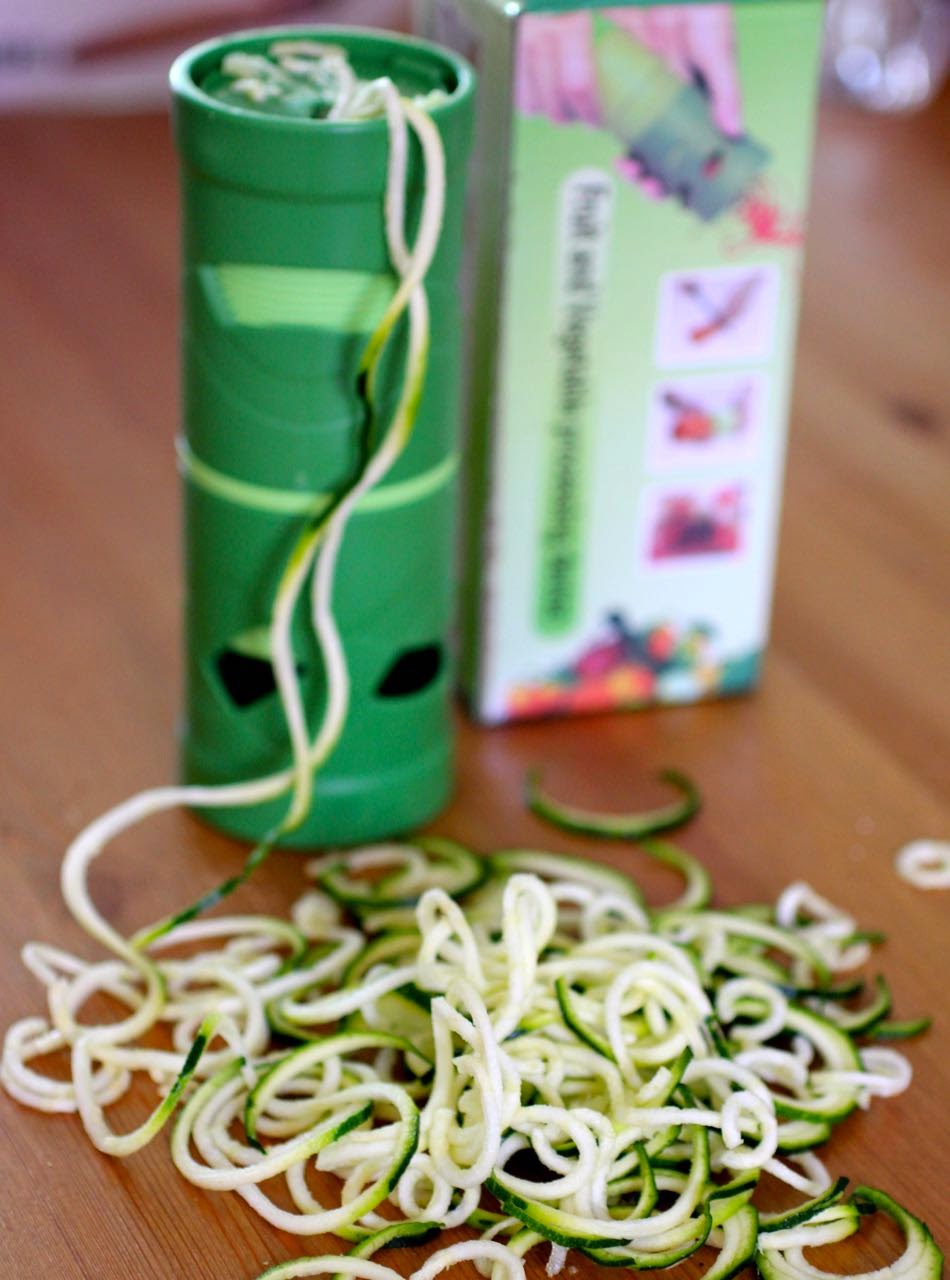 In my kitchen I am yet again succumbing to foodie trends.  At the Fitzroy Market last month I bought a spiraliser from A Vegan Smiles.  I have used it twice on zucchini.  The first time it made these lovely noodles that I tossed with avocado, pesto, chickpeas, tomatoes and lemon juice.  It was a great healthy lunch.  The second time the zucchini refused to go through and turned to mush - I think I had chopped it and that just didn't work.  More experiments are needed.

I am sending this post to Celia at Fig Jam and Lime Cordial for her In My Kitchen event.  Head over to join in (by 10th of each month) and/or check out what is happening in other bloggers' kitchens.
Posted by Johanna GGG at 10:25