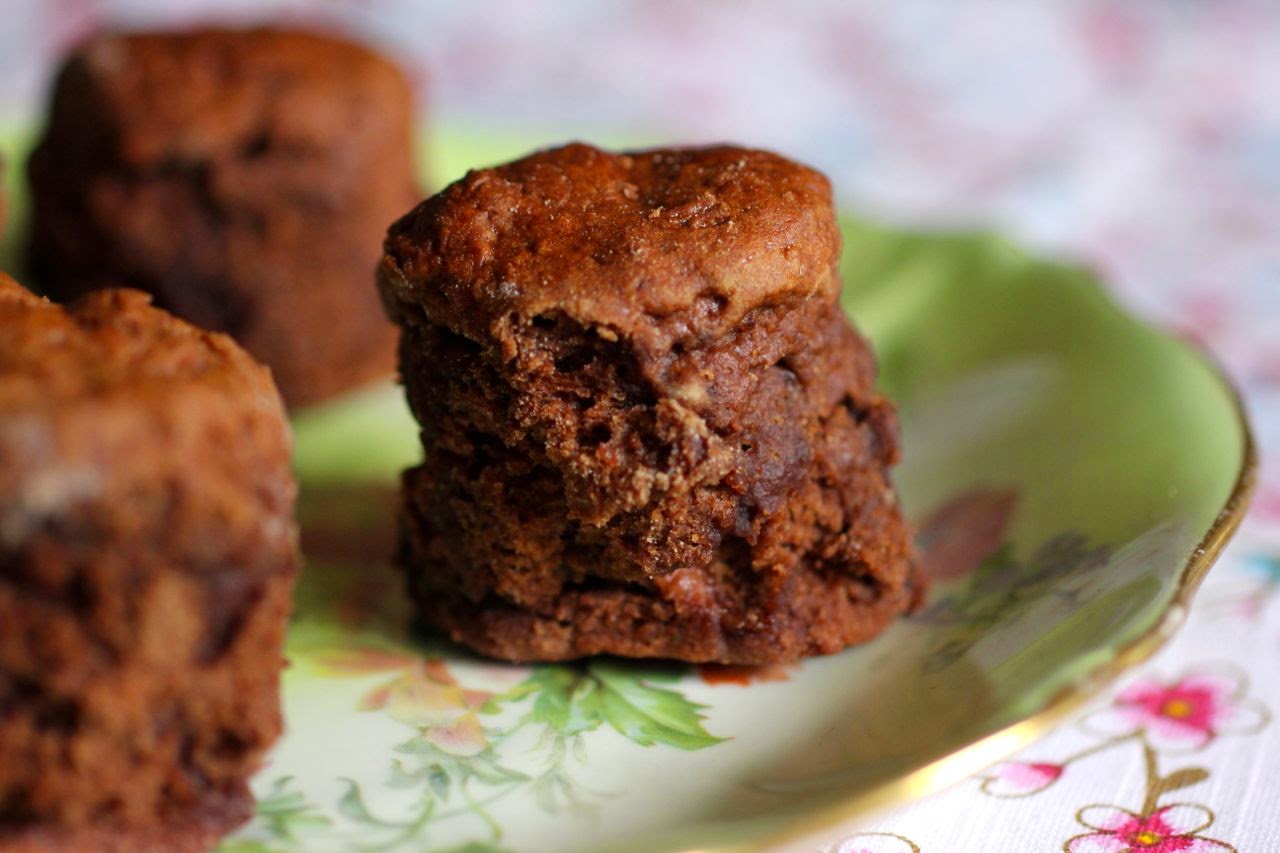 Last night I made my second batch of scones in three days.  If I had the energy I would be happy to eat freshly baked scones every day.  I grew up eating scones regularly and now, like my mother and grandmothers, it is one of my easiest things to bake.  So for a trivia night when energy was limited, I baked cheese scones.  They even inspired our team name: The Scones.  An auspicious start to International Scone Week.

International Scone Week was the brain child of Celia, Heidi, and Joanna in 2010.  This year they are celebrating again.  Unlike my mother and grandmothers, I love baking scones with different flavour combinations.  Plain is just not enough for me.  (Having said that, my mum did some yummy cinnamon pinwheel scones on the weekend!) 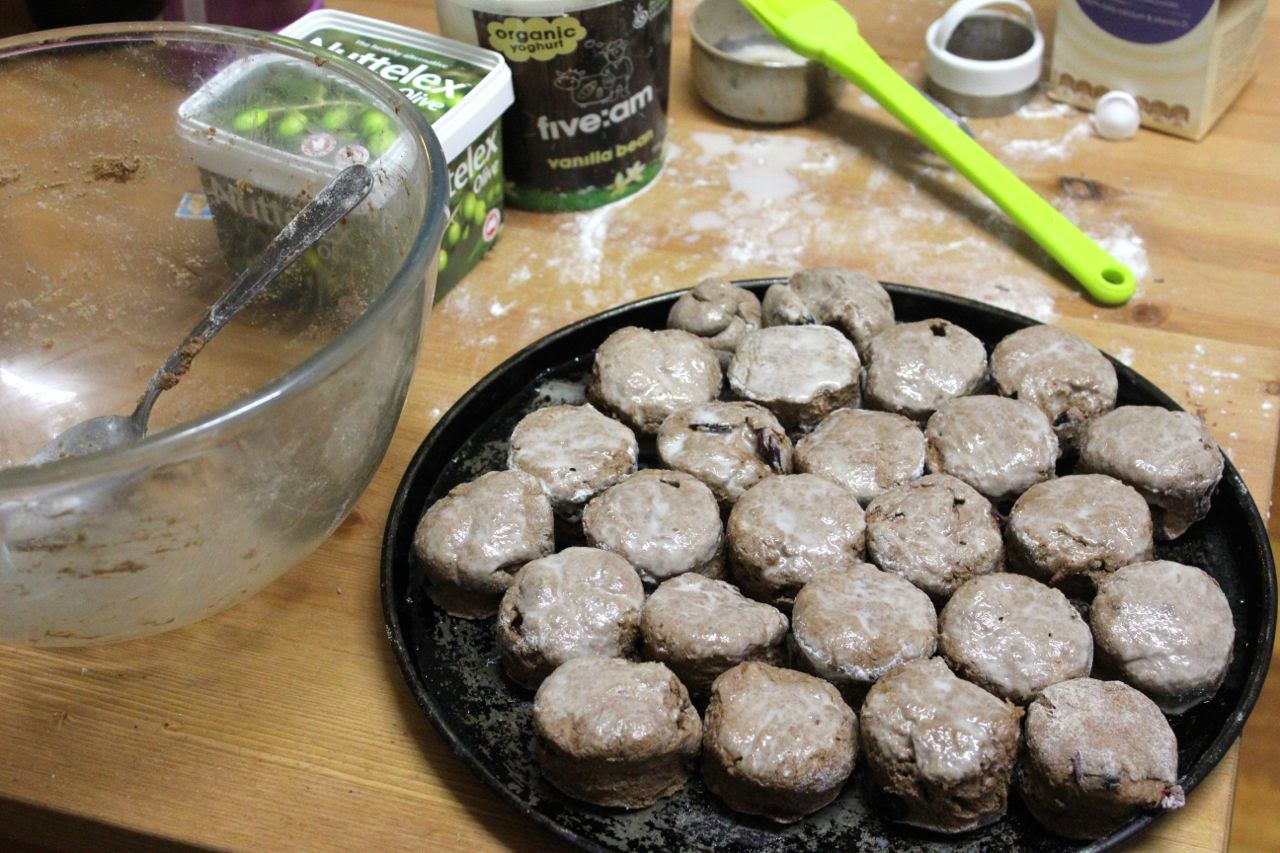 I had a bag of chocolate melts, some dried cranberries and a round of brie in the kitchen.  Here started my brainstorming of ideas.  Finally I settled on these chocolate and pecan scone pinwheels.  I had just enough walnuts to use instead of pecans.  Sylvia preferred cranberries.  Before I knew it the recipe looked a totally different creature to the pinwheels and was my own recipe. 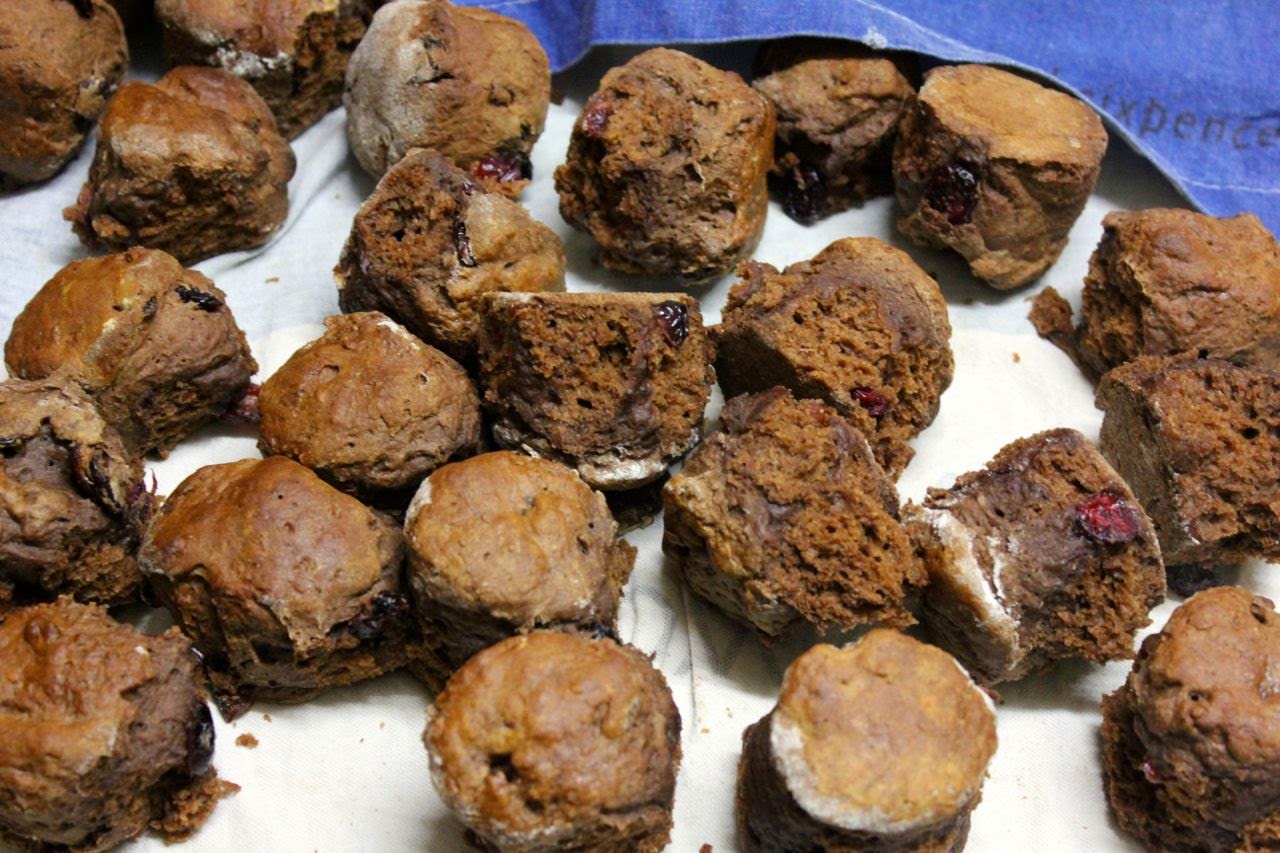 The scones are not bitter but not particularly sweet.  Sylvia didn't taste them at all.  She was home sick with an ear ache that bothered her in the morning, disappeared (and embarrassed  me) when we saw the doctor, and came back again in the evening.  She went to bed early without a fuss - not even her usual request for something sweet.  I tried the scones with honey, apricot jam and butter but I preferred them plain.  They reminded me a little of my pumpernickel rolls.  Which may explain why E had one or two with a bowl of split pea soup for dinner.  He then said he liked them best with apricot jam.

As an aside, E is Scottish and says 'app'-ricot whereas I say 'ape'-ricot.  I always attribute so many differences between us to him being Scottish and me being Australian.  Then at the trivia night I was surprised that other Australians used the term Chopper for the bikes I only ever knew as Dragsters.  I assumed when E talked about Choppers that it was was British but not Australian! What do you call them? 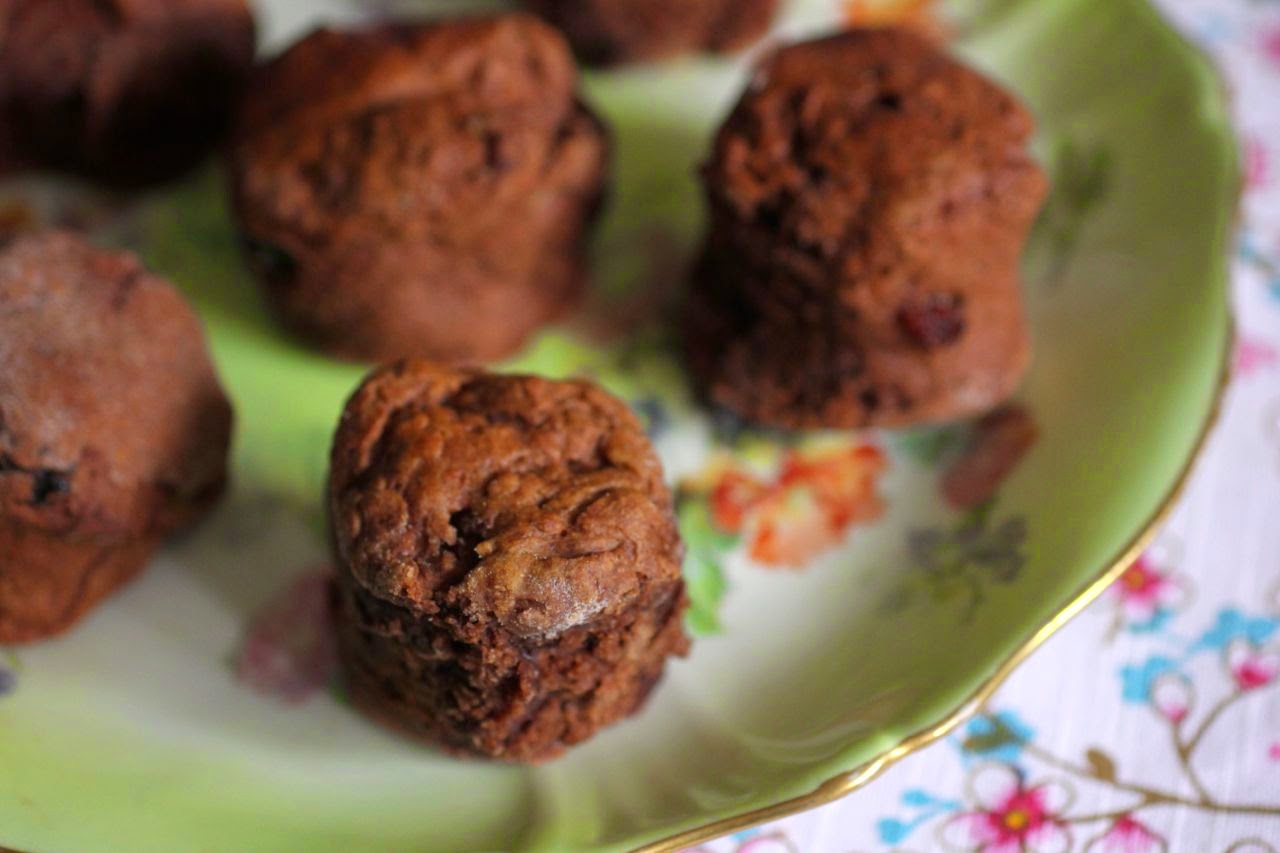 Back to the scones, I know that they aren't everyone's cuppa tea.  I love them.  They were fluffy and dark and just sweet enough for me.  I really enjoyed the sweet bursts of the cranberries.  Now I am hoping that I can find time for more scones as I still have brie and walnuts to use up.

Update: these scones were best fresh as is always the case with scones, however we enjoyed them the next day too.  E had one for lunch, as did Sylvia in her lunchbox and I shared some with my mum who enjoyed them.  If they last any longer, they are probably best kept in the freezer.

Grease a round oven tray and preheat oven to 200 C.

Mix flour, cocoa and mixed spice into a large mixing bowl. Rub in butter or margarine (I used margarine). Stir in cranberries. Gently mix through yoghurt, treacle, golden syrup and enough water to make a soft dough. It will be slightly sticky but turn it out onto a well floured surface and knead just a few times until the dough is smooth.

Pat out to about 2 cm high on a well floured surface. Cut into small round scones with a cutter or the edge of a glass dipped in flour.

Place side by side on greased tray, brush with milk and bake for 20 to 30 minutes until scones are golden brown. (Check those in the middle are not undercooked on their underneath - they can go back in the oven for 5 minutes if you find this is the case.)

Note: I use five:am vanilla yoghurt which is thick and not overly sweet. If you don't have a good vanilla yoghurt, you could use some additional sweetener and regular yoghurt, buttermilk or even make them vegan by using vegan milk that has been curdled by sitting for 5 minutes with a good splash of cider vinegar.

On the Stereo:
The Captain: Kasey Chambers
Posted by Johanna GGG at 10:43