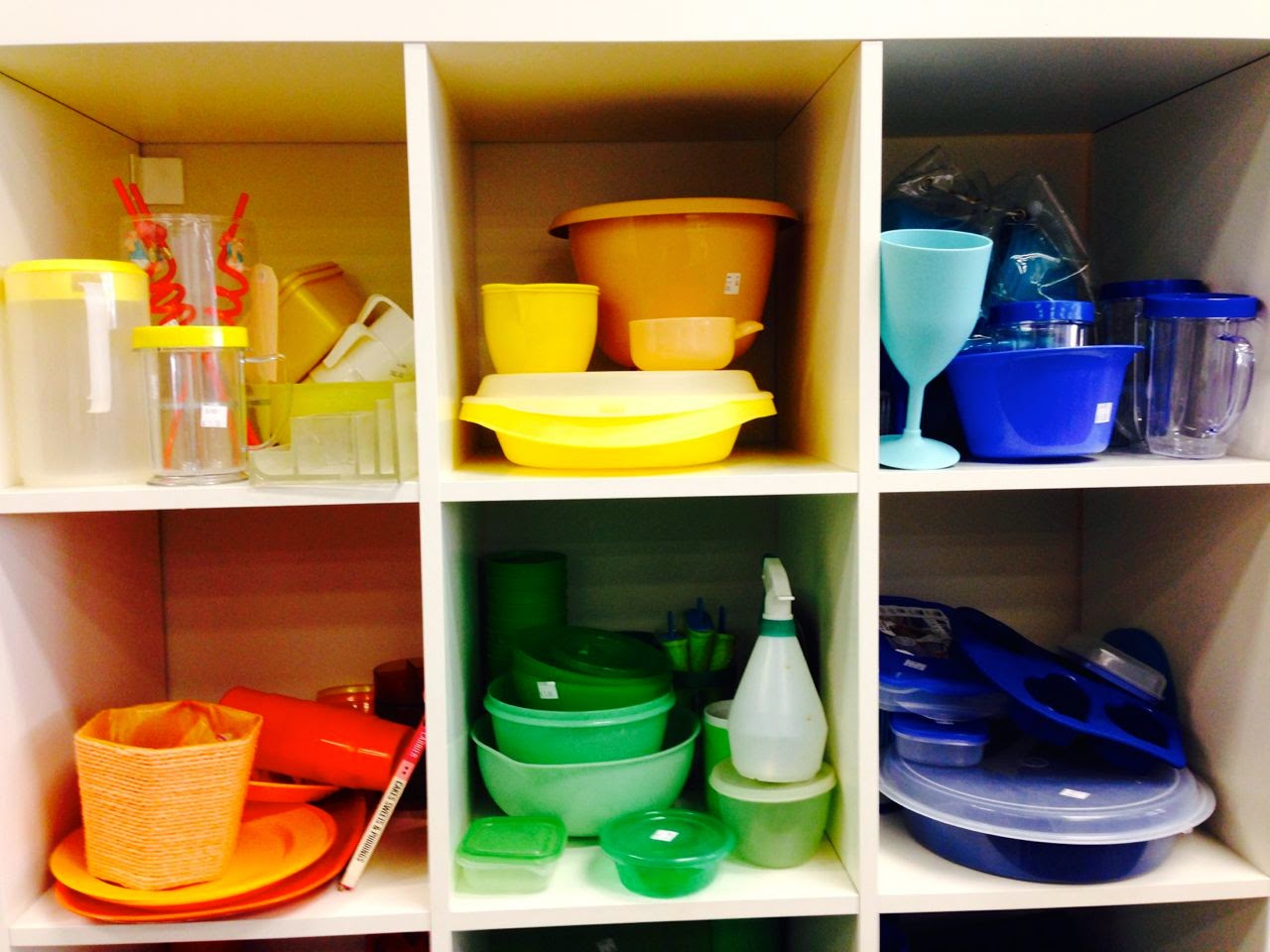 Finally the girl who was called Mary Lou Cabbage Patch in computer studies at school (because I didn't want to be part of them) has a Facebook page for this blog.  Time to stop and share a few housekeeping items.


Facebook
I have been using Facebook in a few different settings over the past couple of years and finally can't resist its pull, despite my wariness.  It is time to share some of my blog on FB at https://www.facebook.com/GreenGourmetGiraffe  I have added the above button down the sidebar while I am playing with FB settings and may make it more prominent once I am happy with how the page is going.

I expect to upload each post, some random meals and  other esoteric information.  It might also be a place to share a few photos that don't make it to the blog.  If Facebook is your thing, you know the drill.

For anyone wanting to set up a blog Facebook Page, I found it useful to read the advice by Amuse Your Bouche. 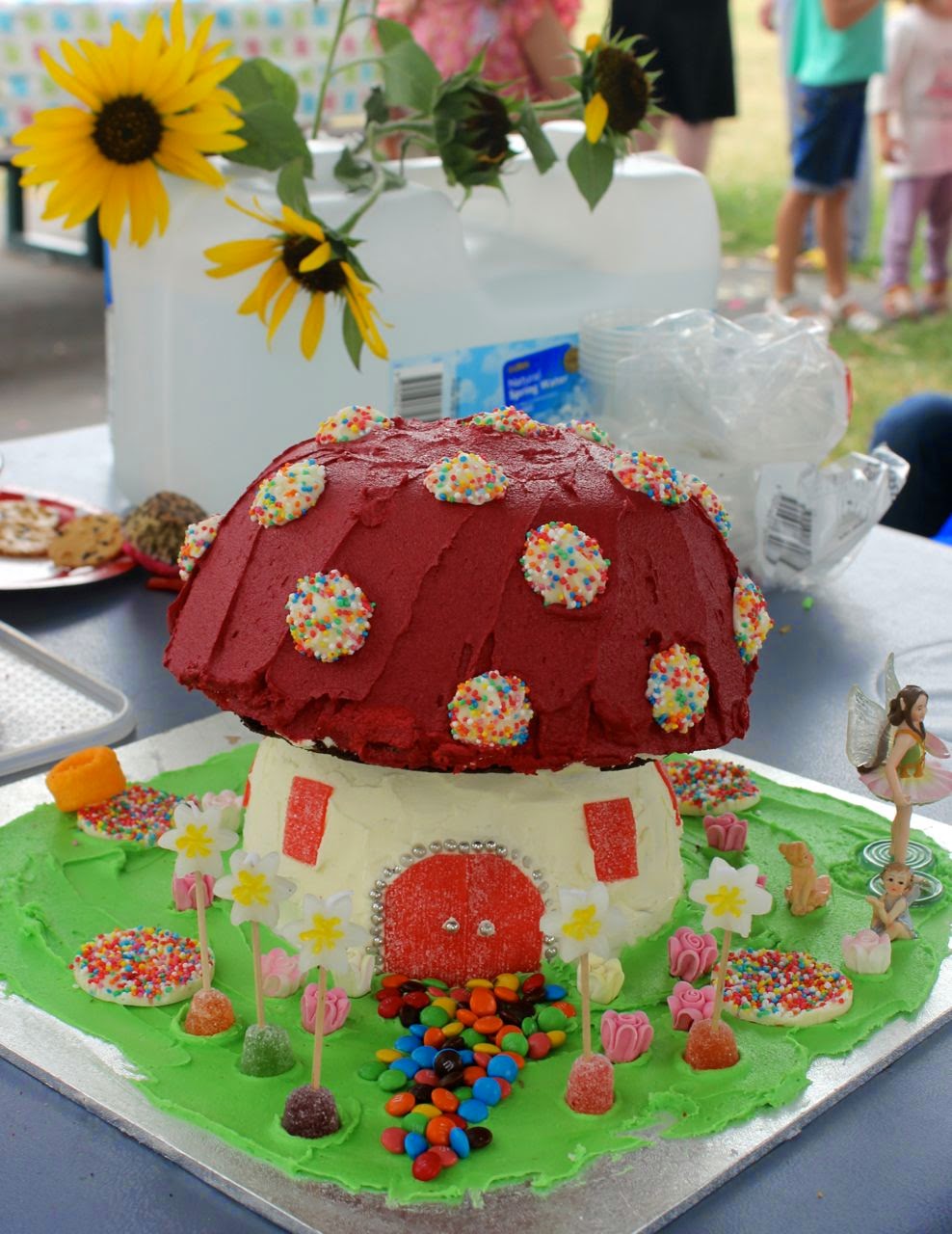 All About Party Bags - Fairy Issue
All About Party Bags is a UK website the specialises in filled party bags but also has an e-magazine.  The latest issue of the e-magazine is a Fairy Issue.  The Fairy Toadstool birthday cake I made for Sylvia this year is featured among the idea for fairy cakes.  If you have children in your lives that are as interested in fairies as mine, there are lots of great ideas for fairy parties. 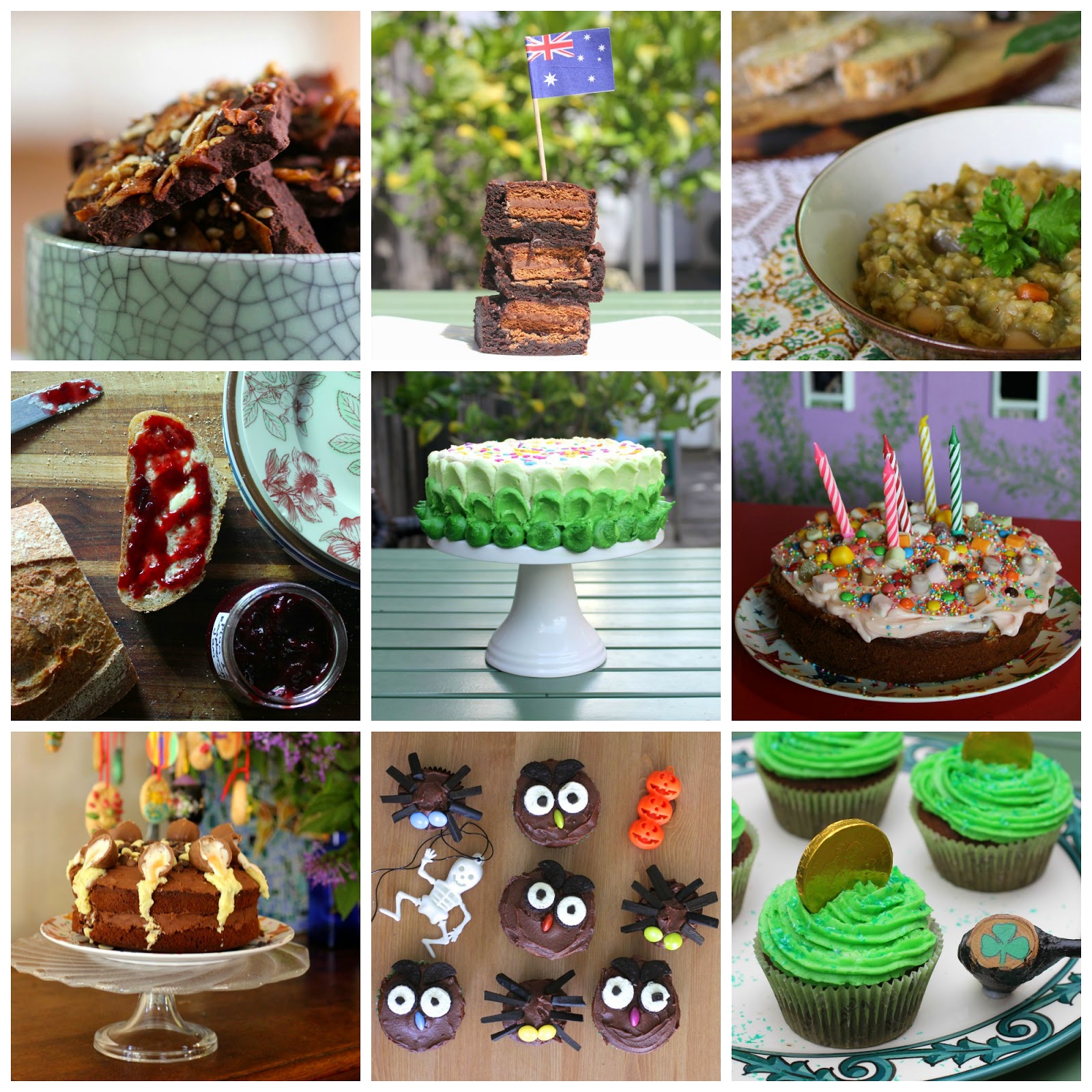 FoodGawker
After seven years of blogging I am now getting photos accepted by FoodGawker.  And still experiencing some rejection.  I now have 29 submissions accepted, 24 of these in 2014, and less that that rejected (17).

It took quite some time until I felt my photos were of a reasonable quality to submit.  It has been an interesting learning process, though at times it feels brutal.  Their criteria can seem harsh at time.  It has made me more aware of the importance of natural light in photography.  I was advised to move a black line from one photo a while back, did so, resubmitted and was pleased to find it accepted the second time.  They still find me guilty of underexposed, overexposed, fussy backgrounds and too tight composition.

The more effort I put into a photo, the less likely it seems to be accepted.  A good lesson about simplicity.  Yet I still can't predict with any level of certainty if a photo will be accepted.  I thought it would be fun to upload a collage of some of the photos that FoodGawker has rejected.  I am quite fussy about which photos go in.  (But if they think these are bad, I am glad they never saw some of my early blogging photos!)  However I have come a long way since my first FoodGawker picture was accepted last year.

Other Blog Updates
As I have said before, I wish I had more time to update my blog.  When I have a moment I tinker.  Here are a few of the pages I have updated over the last few months:


Vegan MoFo
Finally a reminder that Vegan MoFo (Month of Food) is on in September and you can sign up now (deadline 27 August).  I have signed up (hurrah) and am still preparing ahead to cope with a busy month offline.  Hope to see some of you there and to have others of you cheering from the sidelines!
Posted by Johanna GGG at 11:01