In My Kitchen February 2015 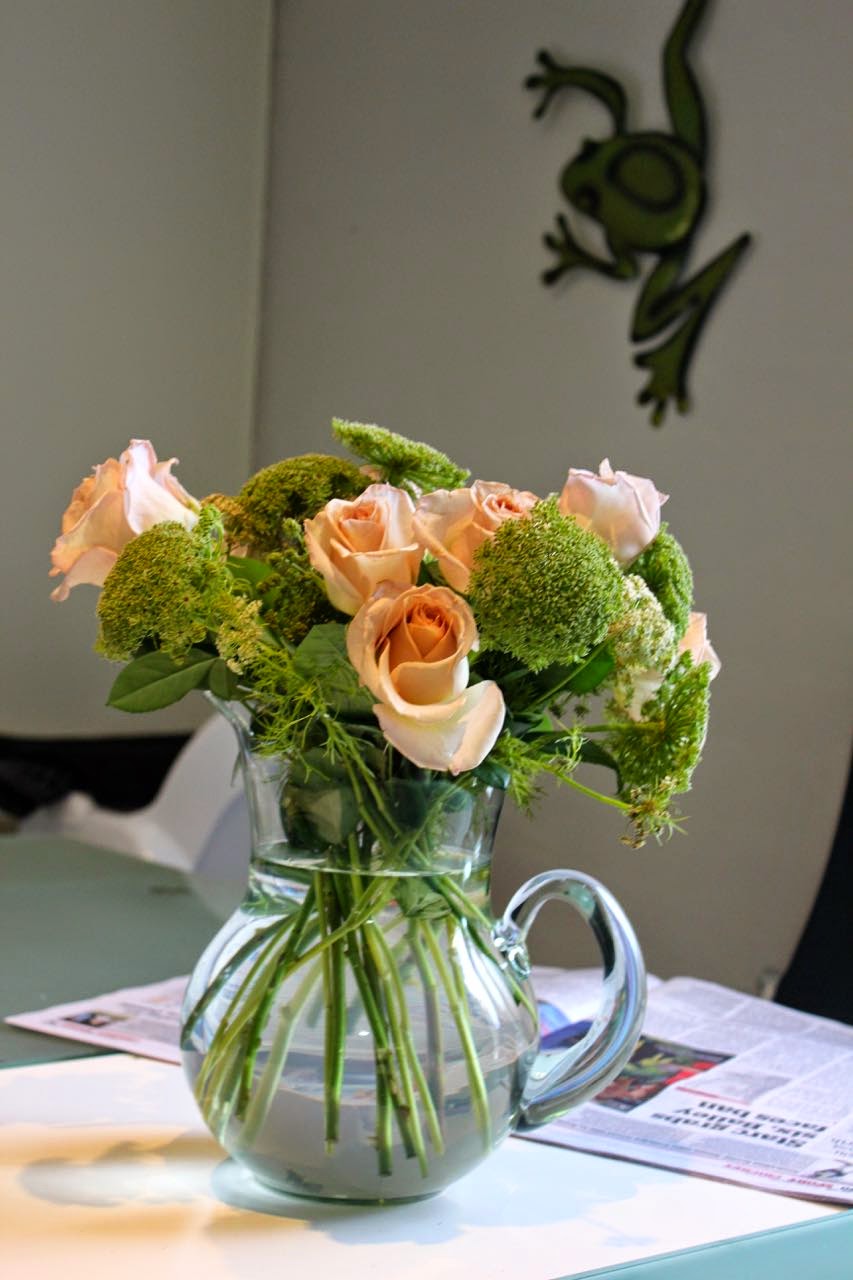 It's February.  We are used it writing 2015.  In fact, 2014 seems a distance memory.  The kids are back at school and the summer has been surprisingly coy.  Let's delve into my kitchen with a guest appearance by our holiday kitchen in Ocean Grove.  First up is the lovely flowers that my mother received for her birthday while we were at the beach. 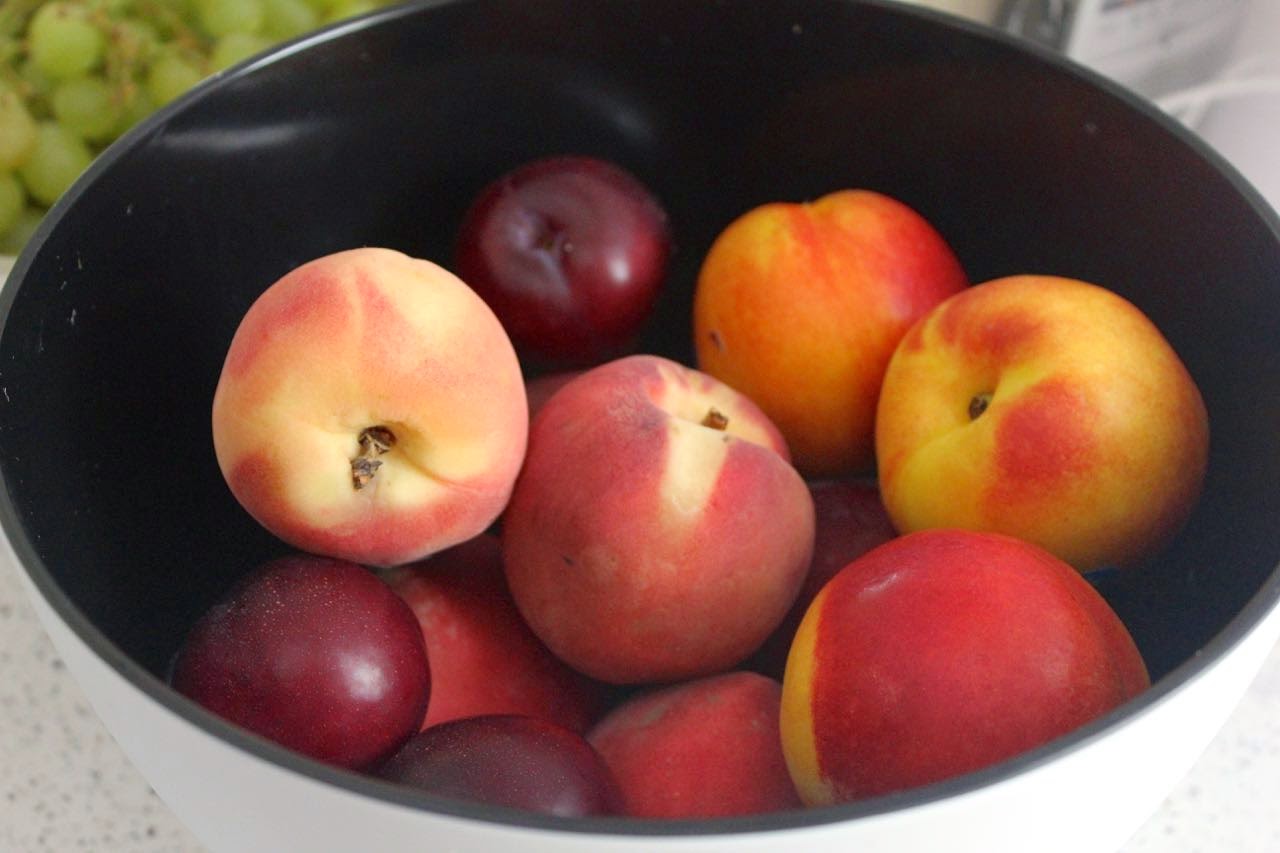 In my kitchen we have been eating lots of stone fruit.  I took a lot to the beach house at Ocean Grove.  It was a lovely breakfast with some yoghurt and muesli. 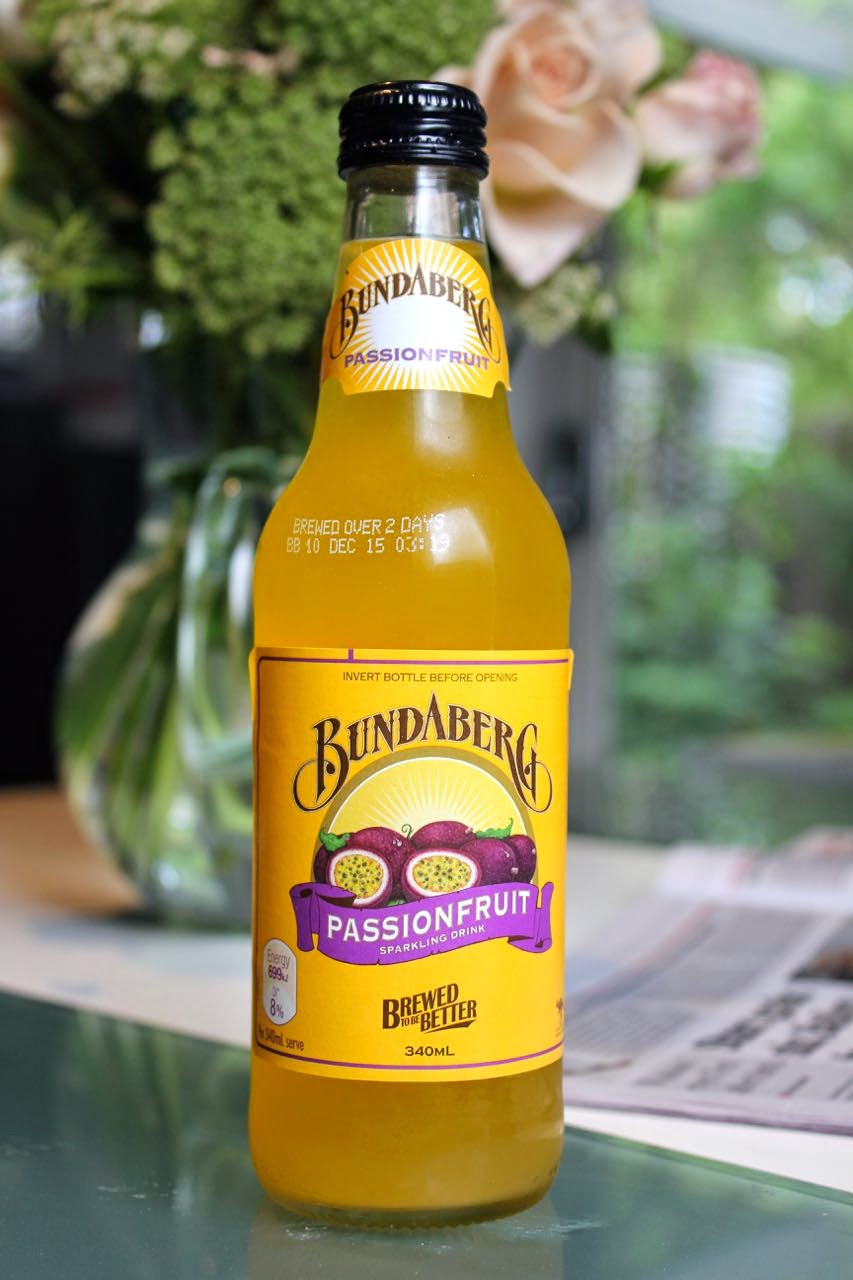 In my kitchen we have been drinking Bundaberg sparkling passionfruit drink.  My mum had taken a four pack to Ocean Grove and we loved it so much that I bought a four pack for our own fridge once I got home. 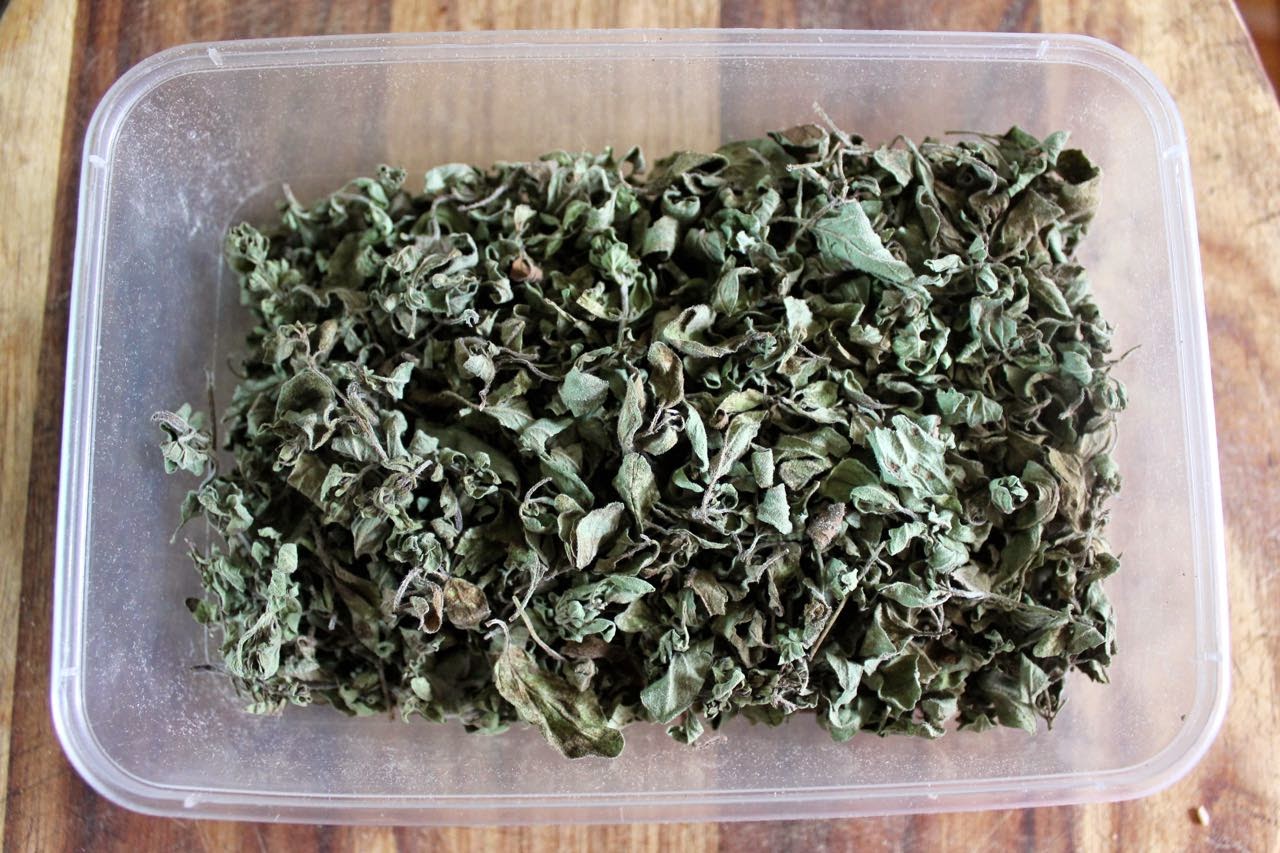 In my kitchen is freshly dried oregano.  The father of Sylvia's friend gave it to me after drying the herbs from his garden.  It really does have so much more flavour than the packaged stuff. 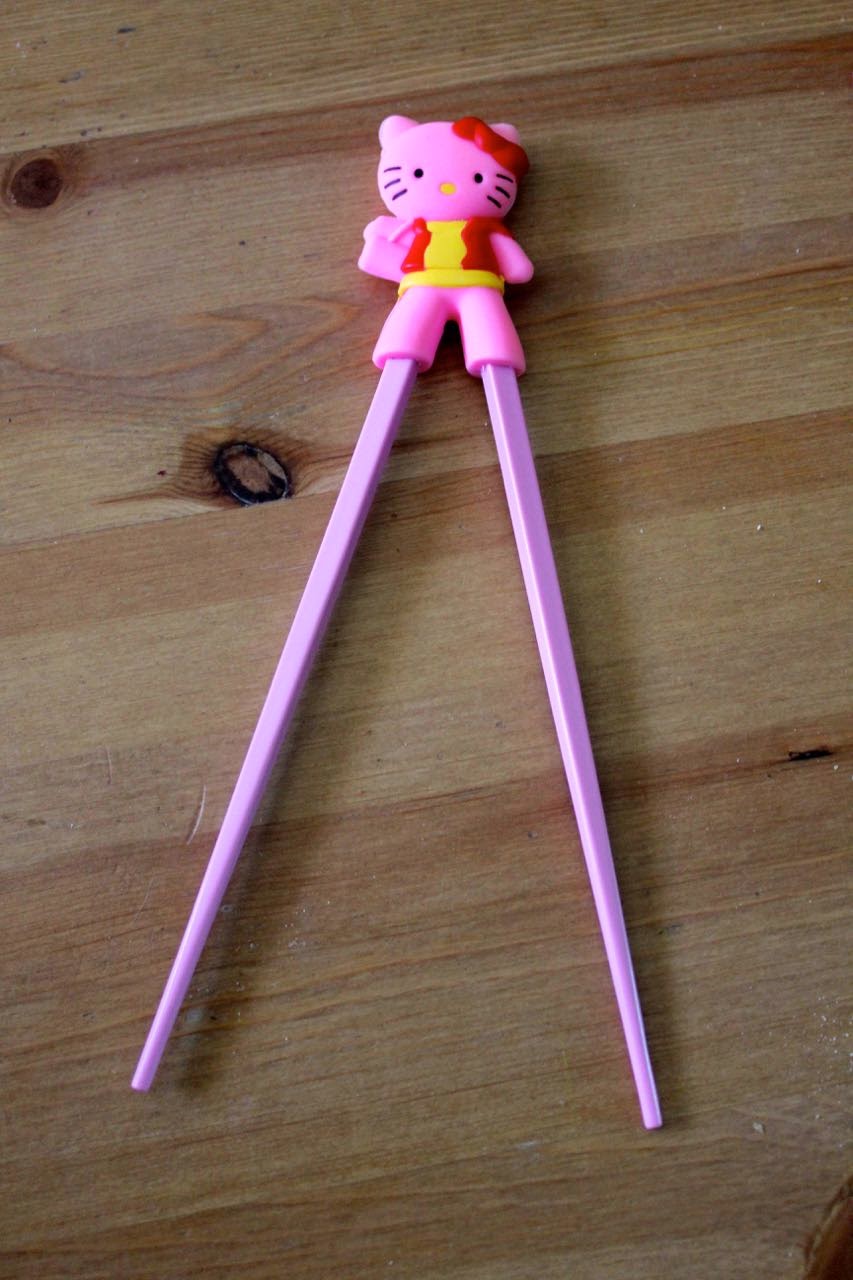 In my kitchen is a pair of Hello Kitty chopsticks.  Sylvia's cousin gave them to her before he headed home to Dublin.  We are missing him and my sister. 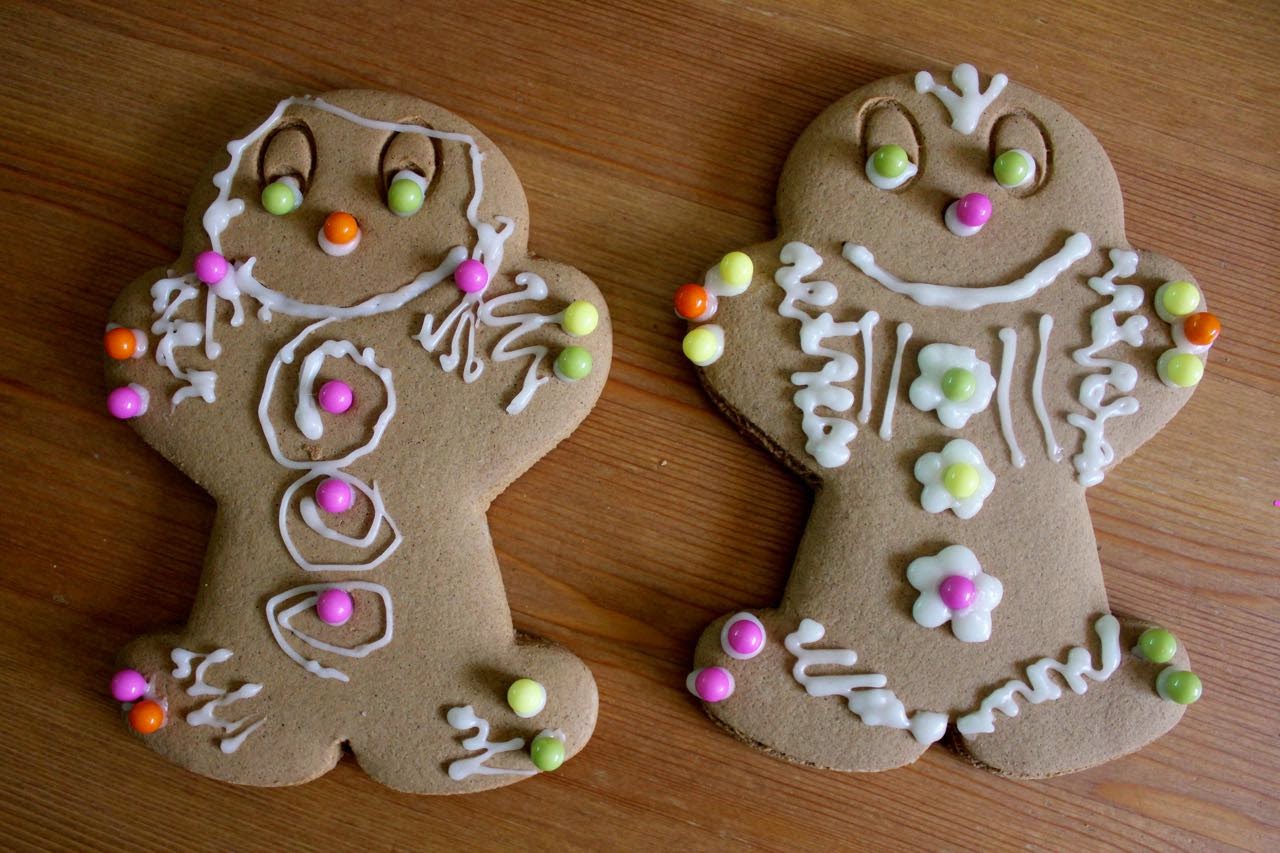 In my kitchen we had a decorate your own gingerbread man kit.  The gingerbread was dry and tasteless but decorating it was a fun school holiday activity. 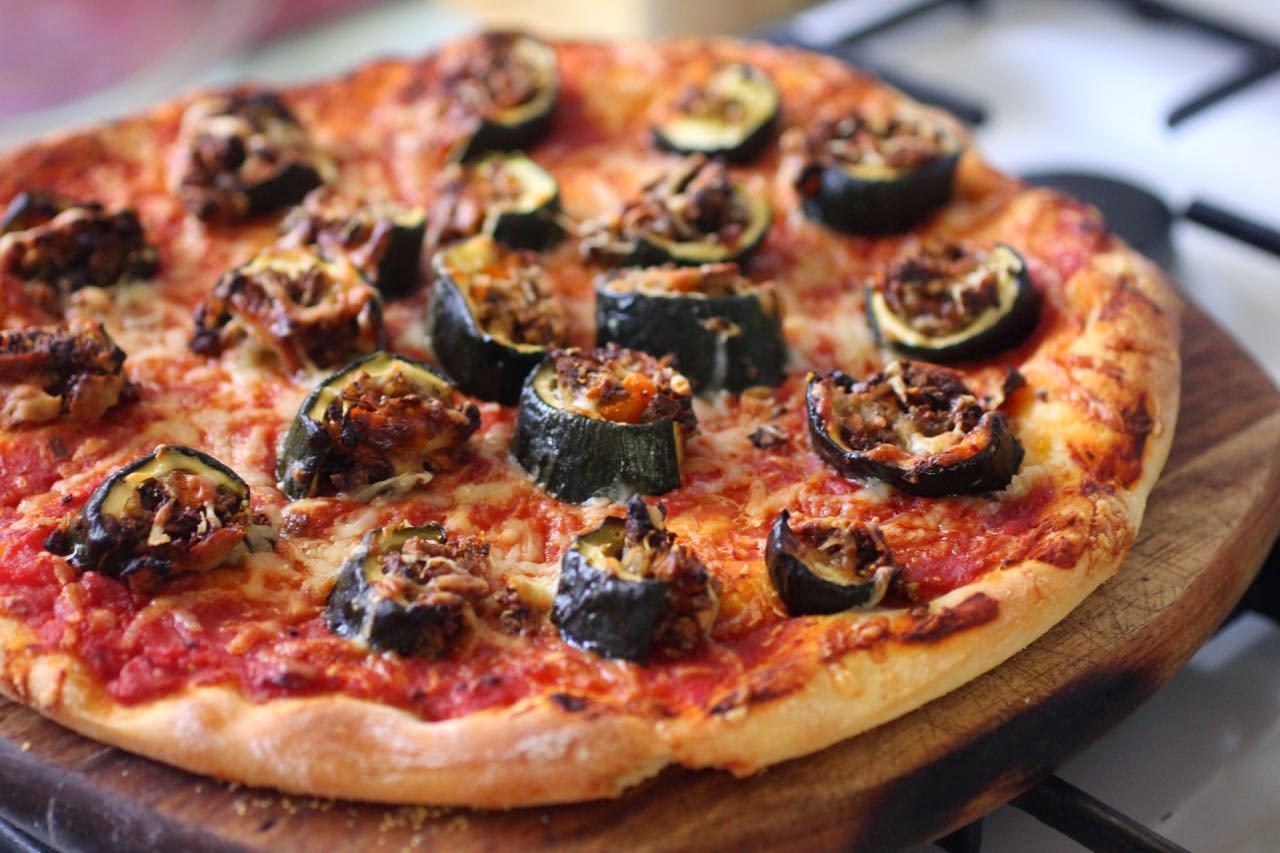 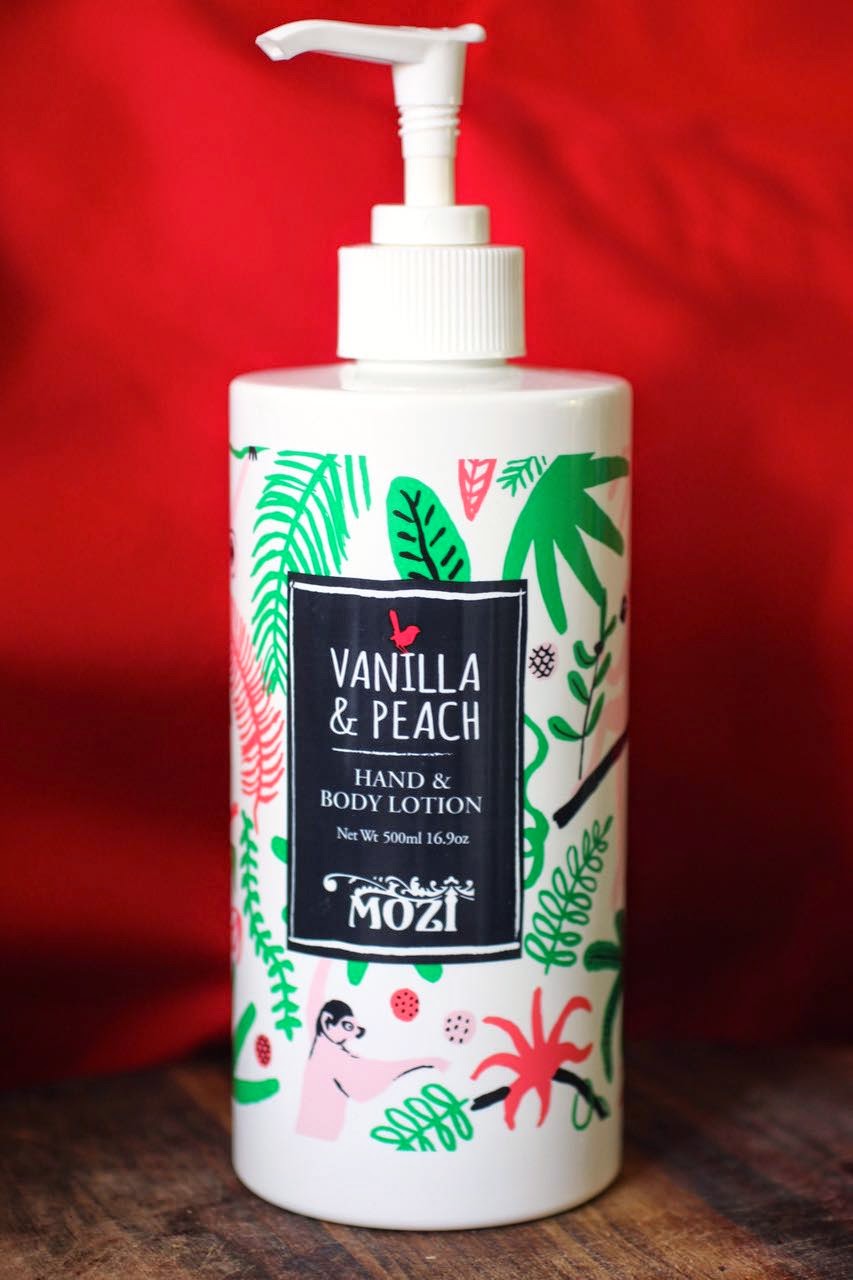 In my kitchen is vanilla and peach hand lotion.  I bought it from Mozi in Melbourne Central.  Sylvia and I had a lovely time browsing the homewares and toiletries.  I couldn't resist this hand cream because it smell is so evocative of good times. In my kitchen we make sushi regularly.  We have used the bear and rabbit moulds a lot for sylvia's lunches last year.  So I am sure the recently purchases car and fish moulds will also be used a lot.  I find it handy to stuff them with sushi and leave them in the fridge overnight. 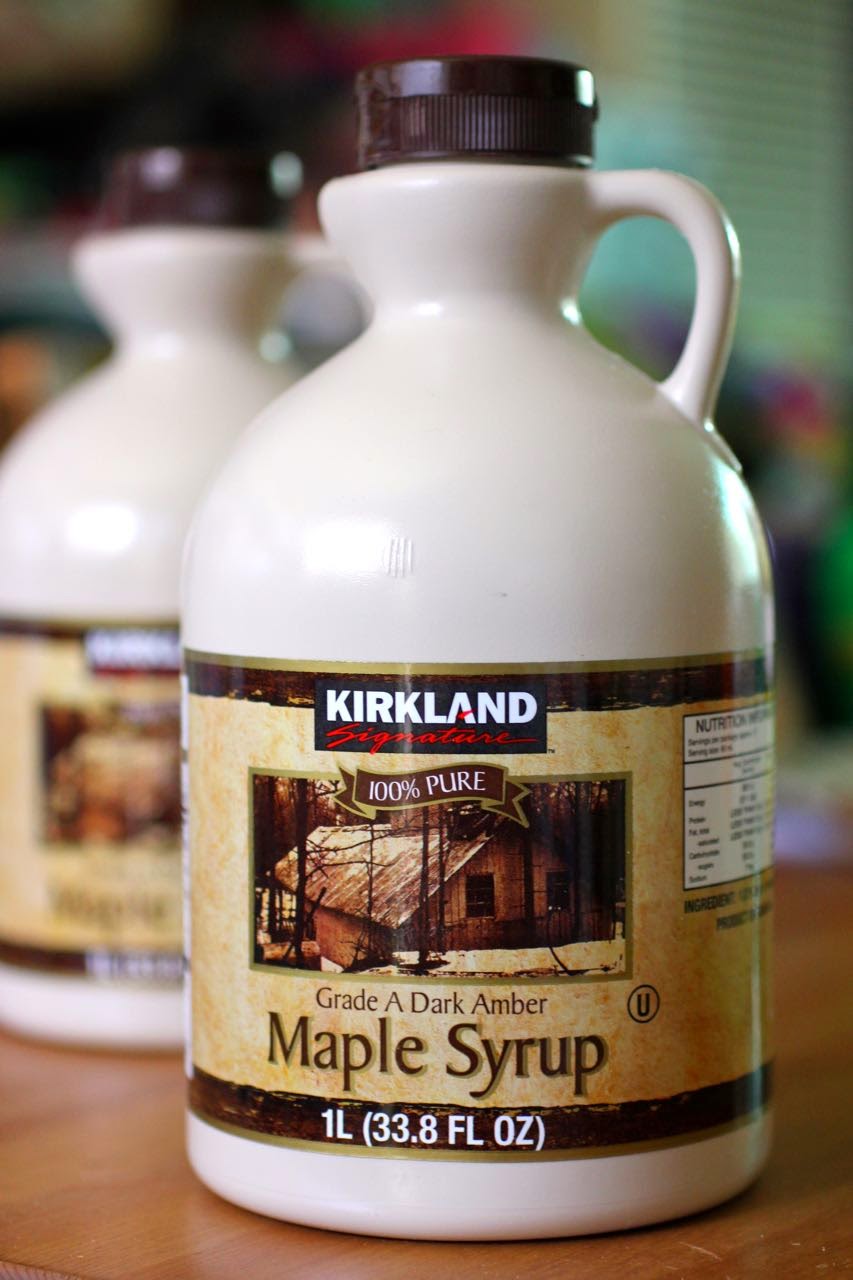 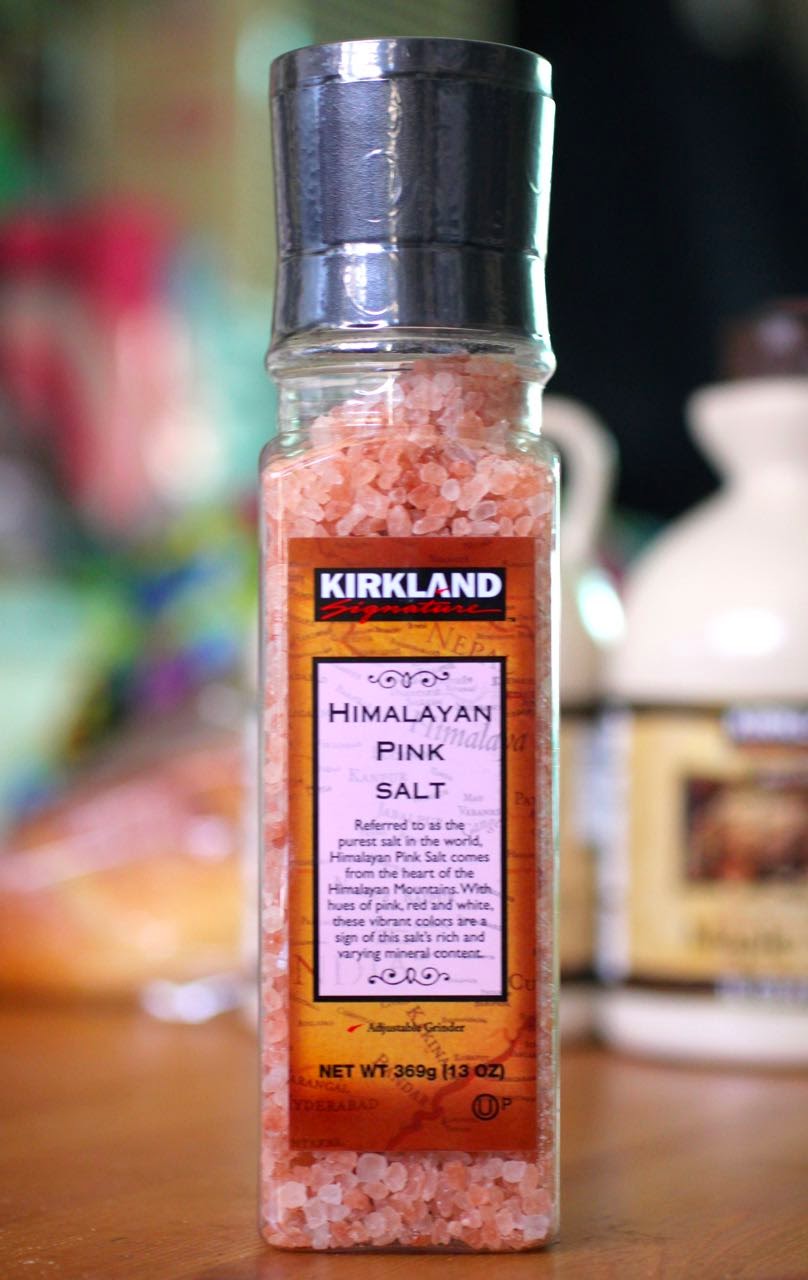 In my kitchen are purchases from my first trip to Costco.  There are very few reasons for me to go to Costco because we don't have room for bulk purchases.  Yet the lure of cheap maple syrup was too great.  And I couldn't resist some Himalayan pink salt.  That was all I bought!  Great self-control! 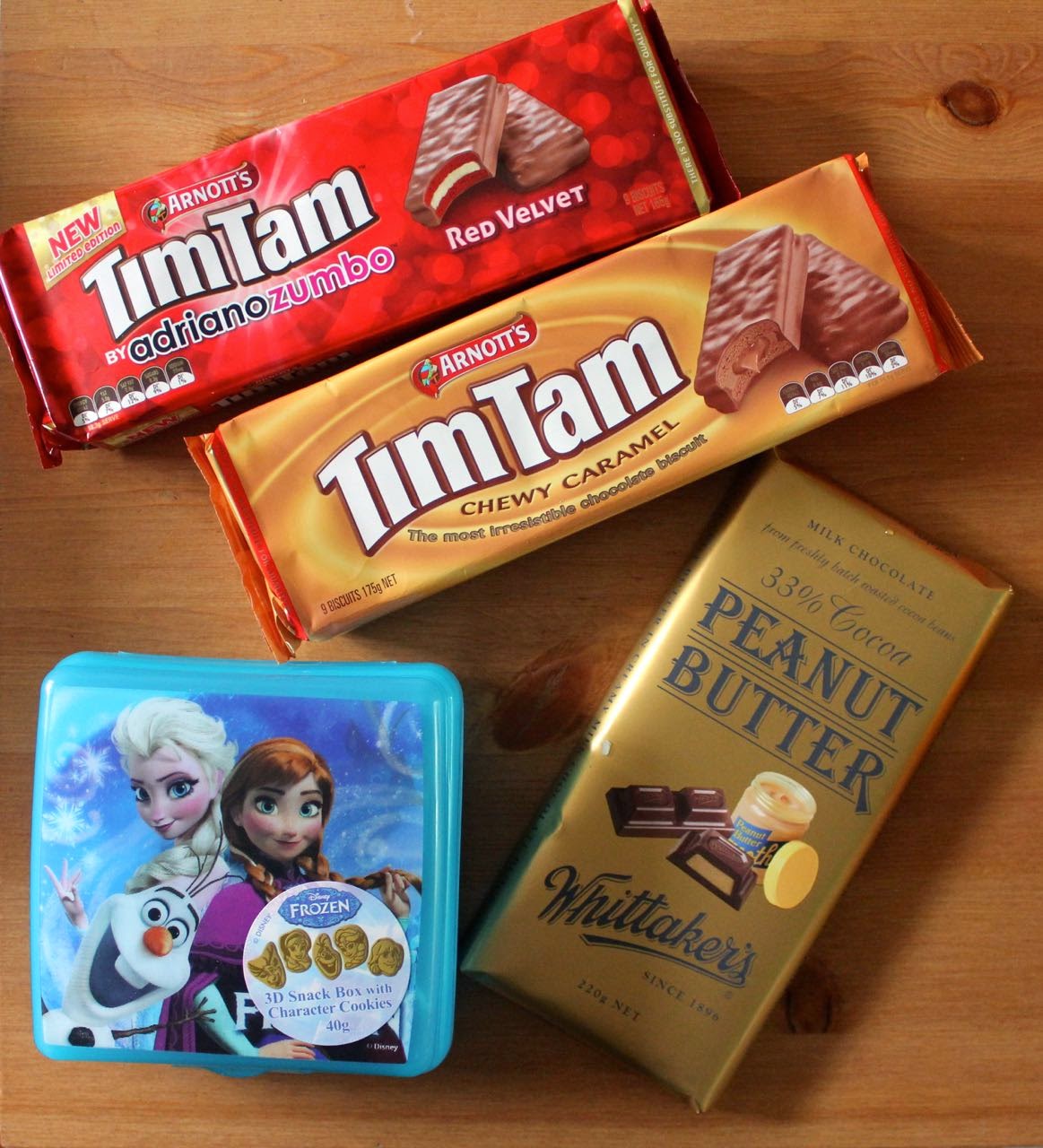 In my kitchen are impulse purchases.  While I could resist temptation in Costco, I had no such backbone on a recent trip to the supermarket.  The red velvet Tim Tams are really really good and so is the Whittakers peanut butter chocolate.  The Tim Tams are very sweet and vibrantly coloured.  The peanut butter filling in the chocolate was surprisingly savoury and very good.  Sylvia chose the Frozen tub with biscuits in the shapes of Frozen characters.  The biscuits are yet to be eaten and I expect them to be ordinary.  And stay tuned for how I used the caramel Tim Tams.

I am sending this post to Celia at Fig Jam and Lime Cordial for her In My Kitchen event.  Head over to join in (by 10th of each month) and/or check out what is happening in other bloggers' kitchens.
Posted by Johanna GGG at 12:42