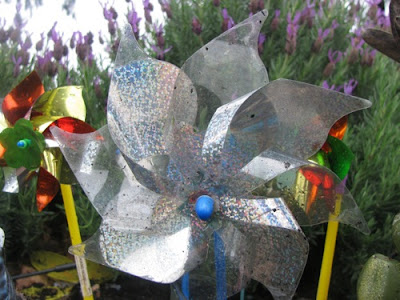 Four years ago today our twin sons, Alex and Ian, were born and died.  We remember them and all that they were and might have been.  On the weekend we ate cake in their memory.

This year I have discovered that Australian film maker Sarah Watt had a stillborn child and made a short film called Small Treasures (1995) about a baby who dies before birth.  I would love to see it.  You can read her account of her own stillborn child in Worse Things Happen at Sea by William McInnes and Sarah Watt.

I also read of British actress Amanda Holden's stillbirth.  There is an insightful article in the Telegraph newspaper (Amanda Holden - "I know the pain of having a stillborn son, too", 8 February 2011) relating to it by Dr Alexander Heazell whose son was stillborn.