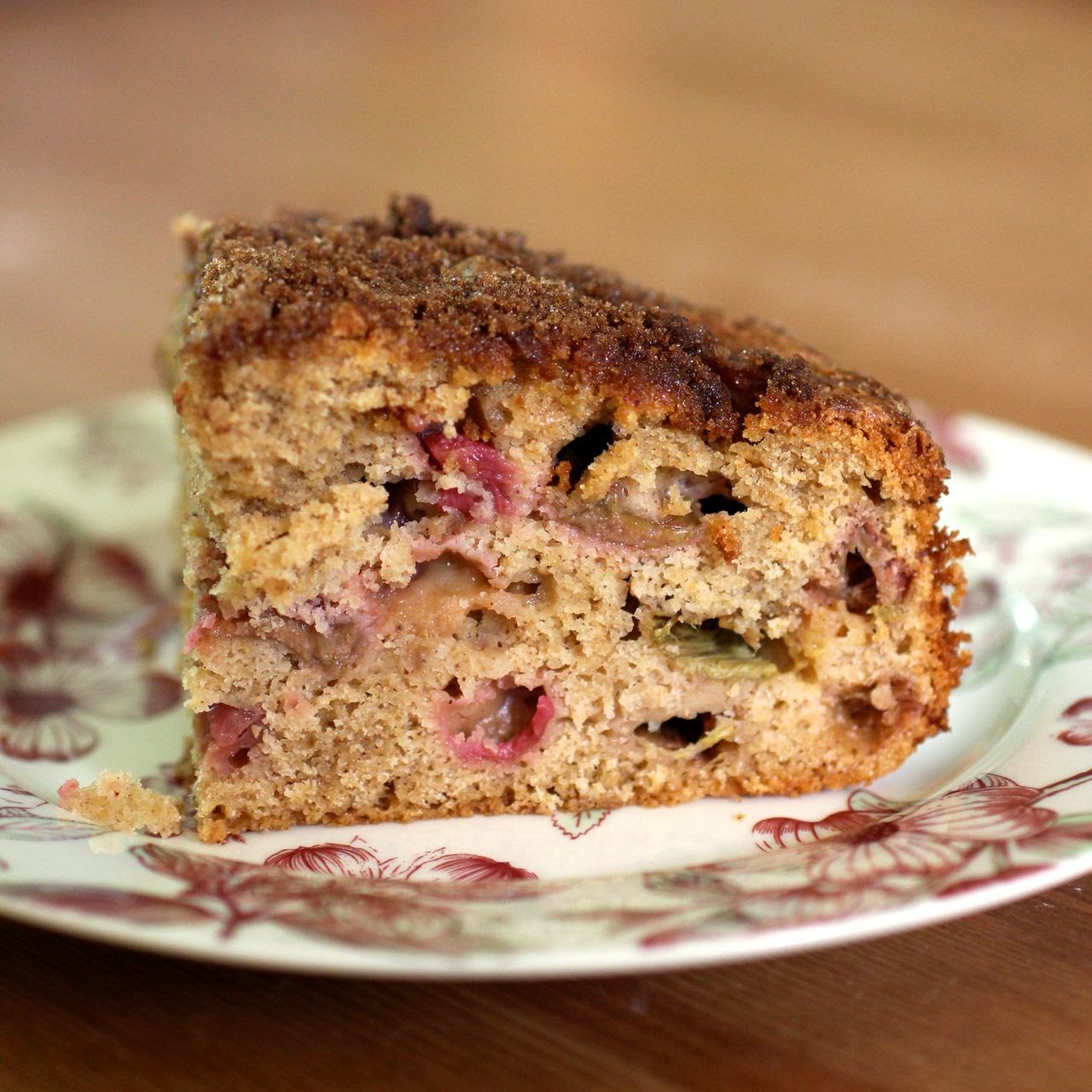 I am always of the belief that life is about to get quieter.  It doesn't.  Take last Sunday.  Before breakfast I baked a rhubarb cake, we dismantled the cubby hut for the hard rubbish collection, took Sylvia's bike back to the shop for a check up, went out for lunch, bought a shovel, visited Sylvia's kinder friend, picked up my wallet I lost, used my new shovel to clean out the collapsing compost bin to go to the hard rubbish, and did the groceries before tea time.  Thank goodness for leftovers for tea.  Then I collapsed into bed with Curtis Sittenfield (my latest literary love).

Life is always busy with a young child about but there are many other things going on lately.  When I wrote about my 7 year blogiversary recently, Lucy kindly commented that I was due long service leave.  I have been thinking about a blog break to focus my energies elsewhere.  Long Service Leave sounded perfect.  (In Australia you get 3 months paid long service leave after 10 years in a job, and after 7 years you are entitled to access some of your long service leave.)

I hadn't wanted to leave my blog neglected during my leave.  Fortunately I have discovered a large stash of street art photos.  So I have decided to post some street art photos from around Melbourne every few days over the next month.  That means it wont be a complete break.  I will still visit blogs when I can.  But I plan to slow down considerably with my blogging activities. 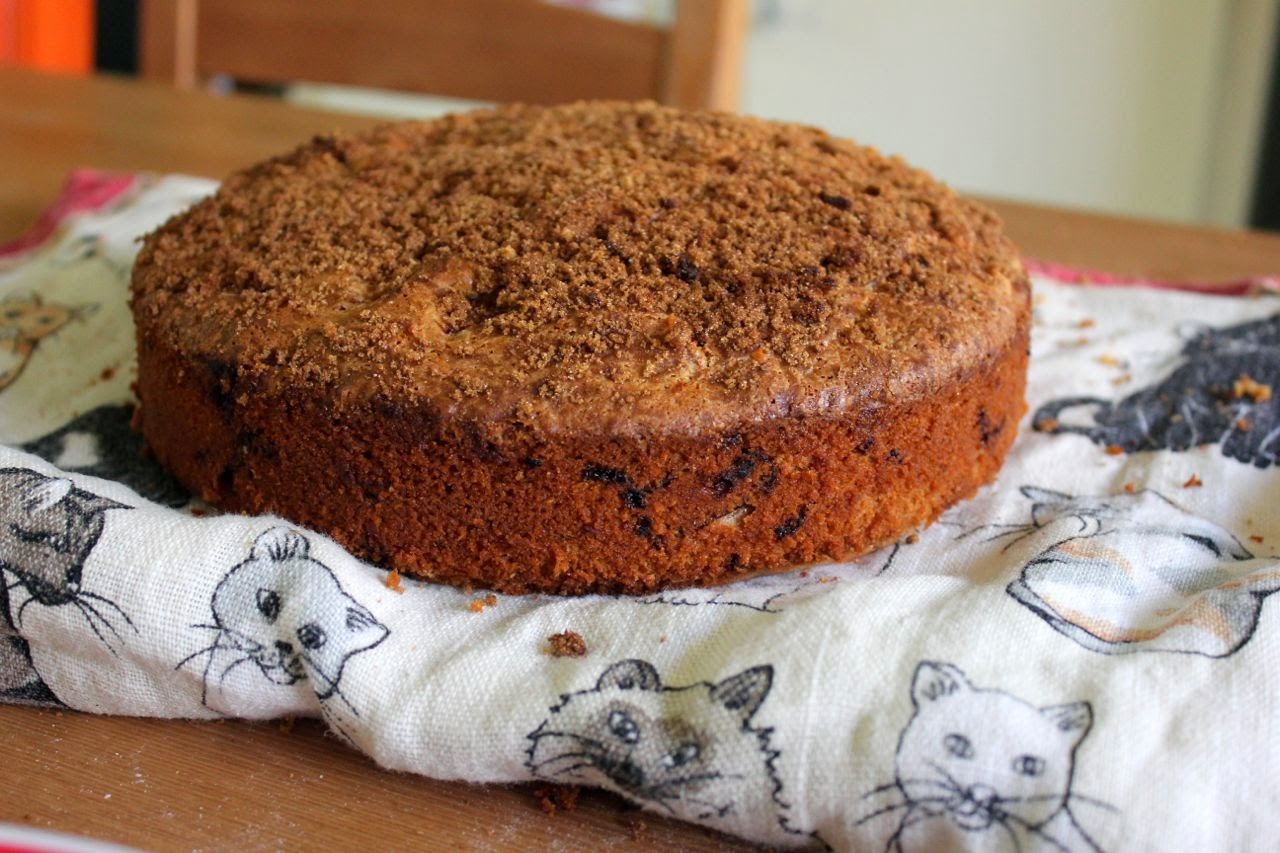 Meanwhile let me tell you how delicious that rhubarb cake was.  I first found the recipe about 20 years ago and used to make it a lot in a student household where I lived for quite some years.  We all loved it.  I was almost afraid to revisit the recipe in case it wasn't as good as I remembered.  It didn't let me down.  Despite me having less rhubarb than required and messing with the quantities.  The raw rhubarb bakes in the cake batter to become soft and sweet.  Sylvia particularly loved the sugary topping.

I had thought it would last days.  There wasn't much left by the time we had taken in over to Sylvia's friend's place, given a piece to the nice woman who rang about finding my wallet before I had even discovered it was missing and had some with vanilla yoghurt for dessert.  None of it even found its way into Sylvia's lunchbox as I had intended. 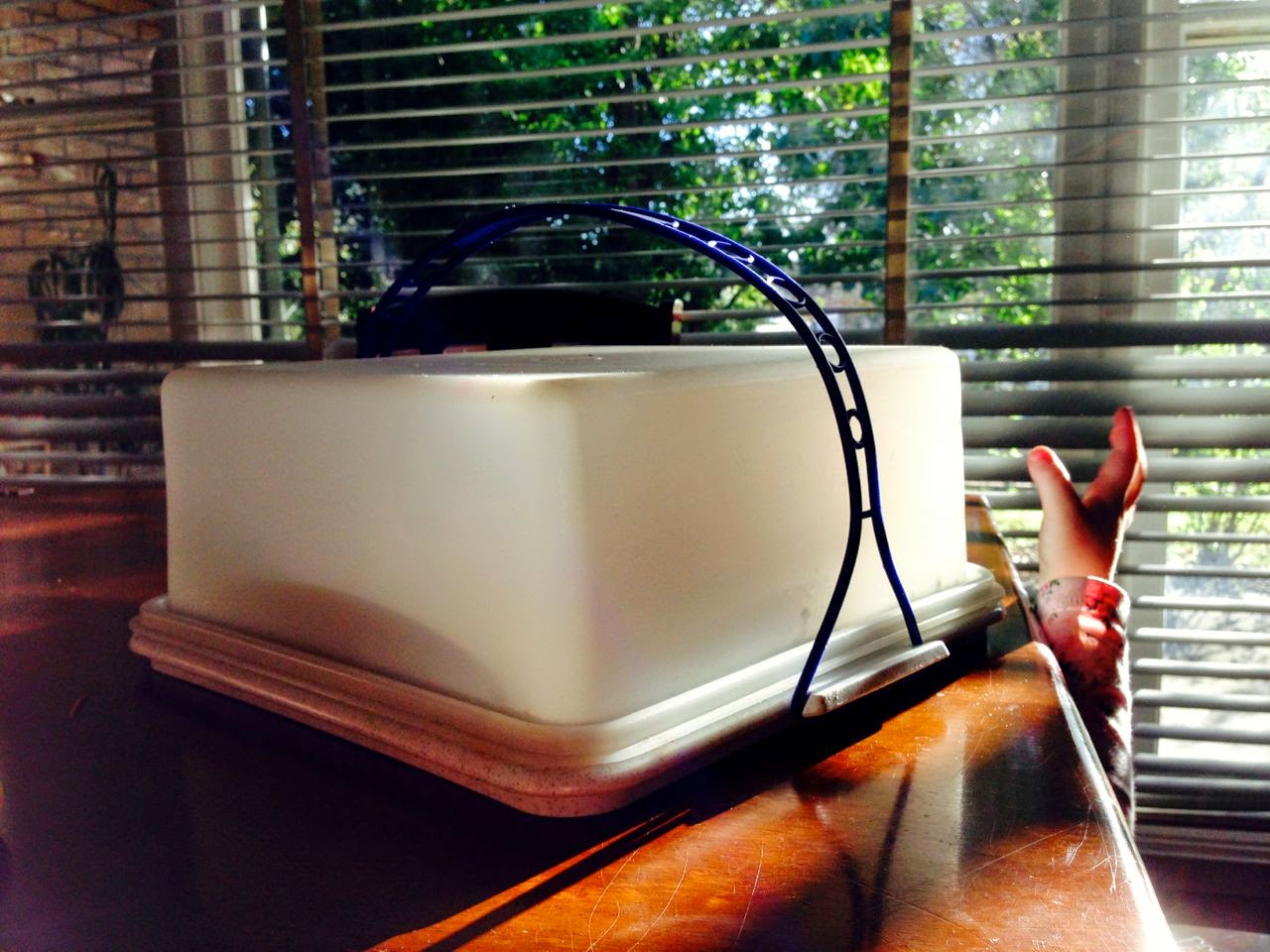 So before I start my break I wanted to share a few random notes. 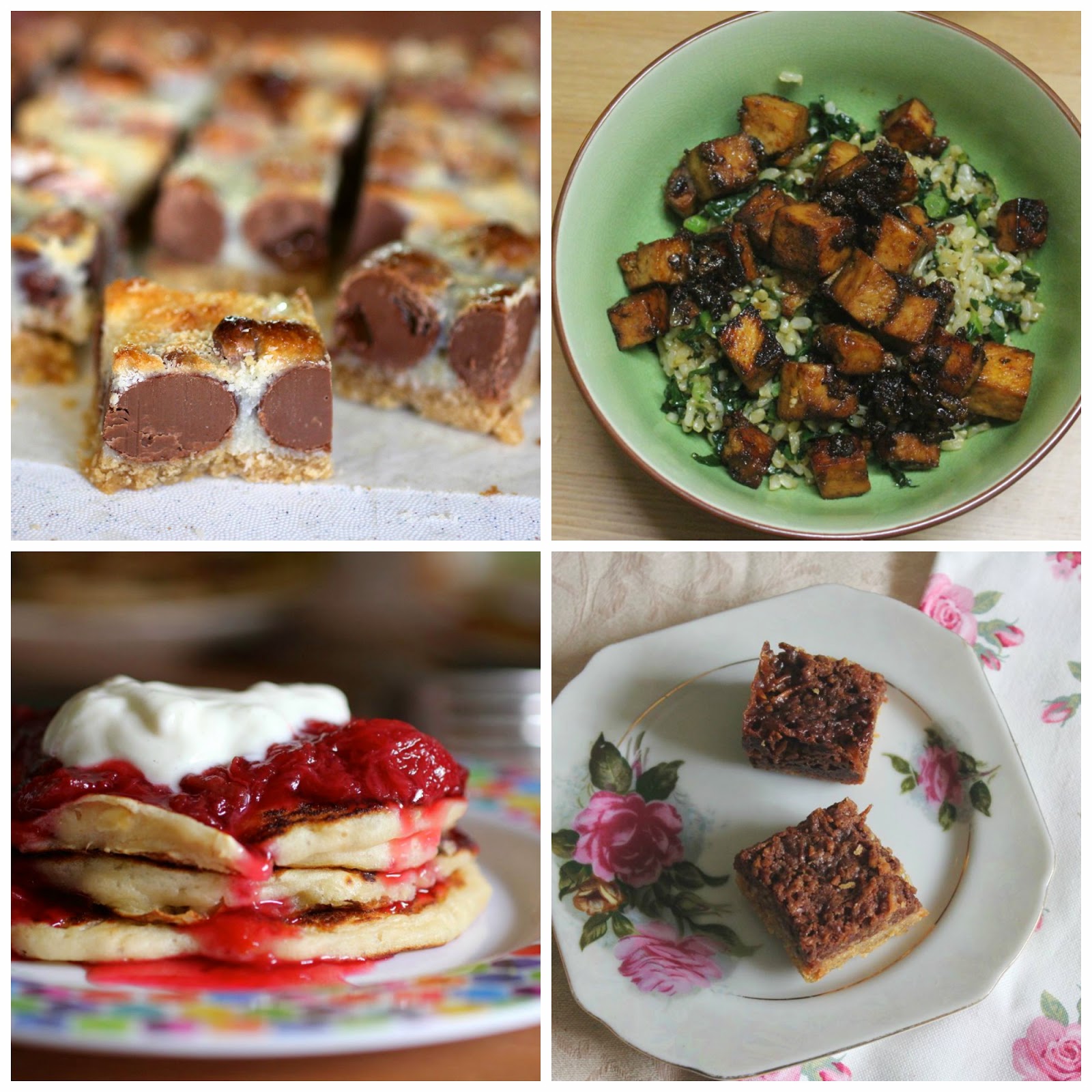 Lastly, I thought I would share pictures of some of the recipes I hope to share after my break.  Above you can see easter egg slice, teriyaki tofu, sourdough pancakes and caramel slice.  So if you are not into street art, that is fine.  I will back with more foodie fun in at the start of June.

The rhubarb was from the Flemington Farmers Market so I am sending the cake to Elizabeth Kitchen Diary for her Shop Local challenge.  (And check out Elizabeth's new look at her new url.)

Previously on Green Gourmet Giraffe:
One year ago: In search of (4)
Two years ago: Lilies on Brougham and a visit to Monsalvat
Three years ago: Cheesy pancakes and a breakfast event
Four years ago: Butterscotch layer cake
Five years ago: Mushroom and Lentil Ragout
Six years ago: What does a pagan eat anyway?
Seven years ago: Waiter waiter there’s a shark in my chilli non carne

Mix milk and vinegar and set aside.  Preheat oven to 180 C.  Grease and line a 22cm round cake tin.

Beat butter, sugar, vanilla essence and lemon rind together in a large mixing bowl.  (I did this by hand.)  Beat in eggs one at a time.  Fold in dry ingredients until just combined.  Gently mix in rhubarb chunks.

Tip cake batter into prepared tin.  Smooth out the top with a back of a spoon.  Mix brown sugar and cinnamon for the topping.  Sprinkle on top of cake batter.

Bake for 1 hour and 15 minutes or until a skewer comes out cleanly from the middle of the cake.  (Cover with foil if the topping is getting too dark.  Mine didn't need this but my oven isn't the most powerful.)  Rest for 5 to 10 minutes before turning out onto a wire rack to cool.

On the stereo:
Tooth and nail: Billy Bragg
Posted by Johanna GGG at 21:40