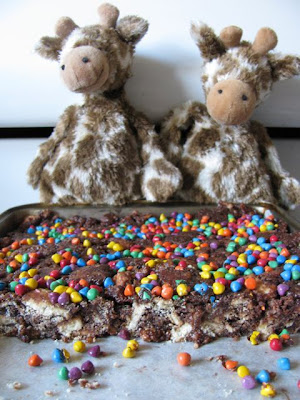 “Teddy told me that in Greek, nostalgia literally means the pain from an old wound. It’s a twinge in your heart, far more powerful than memory alone. This device… isn’t a spaceship, it’s a time machine. It goes backwards, forwards. It takes us to a place where we ache to go again.”

We watched the final episode of Mad Men on the telly last week. It had a brilliant scene where Don Draper, the creative genius in the advertising agency where the show is set, gave a presentation on the slide show carousel. The above quote gives a taste of his mesmerising words. 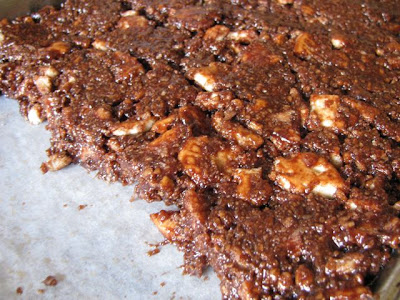 I turned to E and asked if he remembered his family having slide shows. He said that only his Uncle Bill, the traveller in the family, would shows slides of his adventures. I was surprised. We grew up with the joy of slide shows and I thought it was a part of every Generation X childhood.

Until I was in my teens, my parents had their photos developed into slides. Every now and again they set up the slide projector – we didn’t have anything as fancy as the carousel – to shine on a blank section of wall. My parents always had lots of pictures about so this was a challenge in itself. They would dig out their collection of little slide boxes. We would make ourselves comfortable to watch the slides my dad was projecting onto the wall. 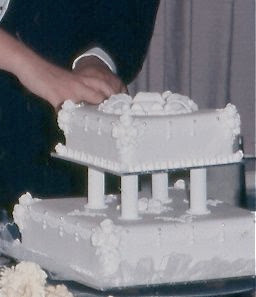 These evenings were a special time to spend together as a family. As we watched photo after photo appear before us we wove our stories. There were mum and dad, carefree and happy as a young couple, then my mum with her bouffant hairdo at their wedding (see the photo of their wedding cake), our old car called Squeaky, Fran as a baby in the bassinet on the beach, the horse called Beaver, at the zoo, the ‘car’ my dad made for us to play on by the cubby hut, standing in a dam, eating lunch outside, little Dave with his gorgeous blonde curls, Paul cheekily sitting in the pusher long after he had outgrown it, Susie in her fairy dress, Andy patting the kangaroo. It was a family joke that in many photos my dad was pointing at the imaginary koala in the tree to make us look up. We knew all the photos and would beg for dad to search for a box of our favourites.

There are seven kids in our family and the littlies, Susie and Andy, would get impatient at the slide nights. They say that by the time they came along no one was interested in taking photos of them as babies. Of course this is not true, but there are a lot of photos of me with my older sister Christine. I was the petite cute baby beside my toddler sister with her large head of blonde hair, with quite a few of our pram which you can see in the photo – it looks like an antique these days compared to modern prams! By the time the youngest kids were around, mum and dad were getting less slides developed and more printed photos. 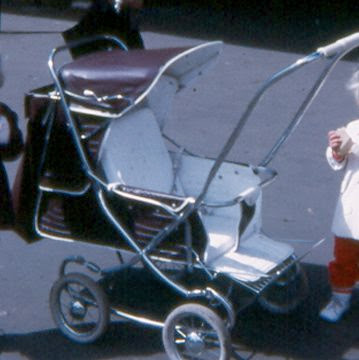 Our slide nights became less and less frequent as we grew older until the slide projector broke and was no longer used at all. Seeing the carousel presentation on Mad Men made me ache with nostalgia for sharing slide shows as a family. Fortunately my brother Dave has scanned some onto the computer so we haven’t lost the photos altogether.

In a similar way food also brings my childhood back to me with an aching longing. Not only the tastes of yesteryear, but the memories of cooking with my mum. So today I am sharing with you one of my favourite childhood recipes – hedgehog. It is one of those recipes that has been always been part of my life and never ceases to cheer me up and delight me.

Yesterday I made hedgehog (as well as cupcakes) for my nephew Cooper’s first birthday. I knew it would be welcome. To illustrate just how much my family love it (and how the way we view photos has changed), I was showing my niece, Quin, some photos on my digital camera and she saw my photos of the hedgehog. ‘You made hedgehog!’ she exclaimed and rushed off to find a piece. 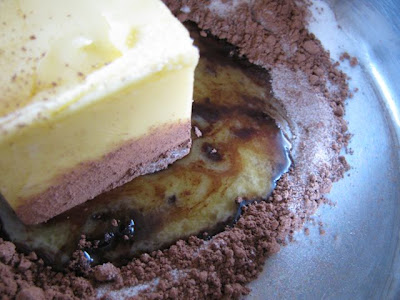 When I posted the the Women’s Weekly 'imposter' version of hedgehog (which was really fudge with biscuits) there were requests in the comments for the real version and an explanation of the name. I don’t know where the name came from but Nathalie at Spaced Law has an amusing suggestion in her version of hedgehog.Maybe the chunks of biscuit poking out of the gooey chocolateyness may have reminded someone of a hedgehog. Any other ideas are most welcome. 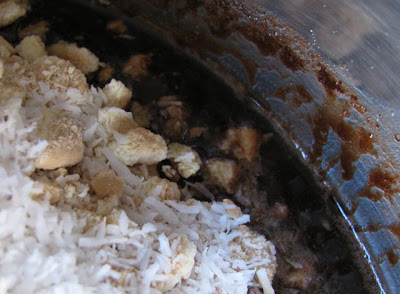 My hedgehog is made with cocoa not chocolate. It is not overly rich, although it is filled with butter and is delightfully soft if you don’t put it in the fridge. The biscuits we use are Marie biscuits. In the UK they call them rich tea biscuits. In America I am not sure what biscuits to suggest – maybe graham crackers? I have noticed that my mum’s recipe calls for half a pound of biscuits. This is 225g but the packets of Marie biscuits come in 250g packets. I wonder if they used to be only 225g, which would make sense of this measurement. I have tried putting in a whole packet (250g) but it doesn’t work as well. 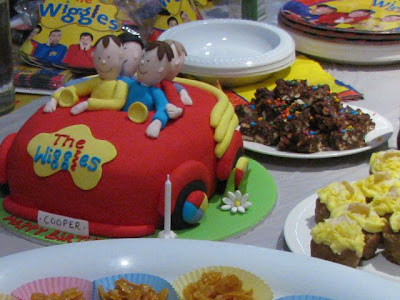 You can buy hedgehog in many local cafes but it often is served in ridiculously large slabs that would feed a small nation. Often it has a chocolate icing or even a rich chocolate ganache frosting which is delicious but unnecessary. Some people even sprinkle coconut or hundreds & thousands on it. What I particularly dislike is buying a large slab that is cold and hard or, even worse, is dry and crumbly. I like it plain without icing and at room temperature. It is delicious enough to be enjoyed on its own. As you will see in my photos, it is quite gooey when fresh. 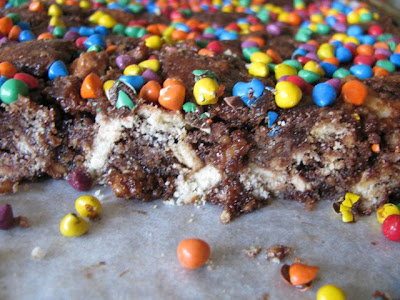 Yesterday, I sprinkled coloured chocolate rocks on it to brighten it up for the party. You can see a messy pile of it in the photo of the party feast. I daresay it cuts a bit neater if cold but doesn’t taste as good. My last reason for recommending this delicious slice to you is that I made it in the morning before getting Sylvia to the party by 11.30am. Yes, it is quick and easy to make with no baking involved.

You might not spy hedgehog in our old photos but it is imbued with the spirit of my childhood. I can’t eat it without feeling a little nostalgia, a little home comfort and a little sad for those not with us who can’t share it. No wonder it is a classic family recipe!

Hedgehog
(From my mum)

update - 30/10/09 - yesterday I made hedgehog with 225g of biscuits and it was much too dry so next time I will be adding a few less - though the biscuits weren't broken up a lot so maybe that was also why it was so dry. Further update 4/11/09 - made hedgehog again and found I had forgotten the egg last week which was why they were so dry - not the amount of biscuits. Today I forgot the coconut, a more forgivable omission.

Met the butter, sugar and cocoa in a large saucepan. Cook on low for about 2 minutes. Cool. Meanwhile crush the marie biscuits. You can do it in the food processor but this makes them a bit fine for my liking – I prefer to put them in a plastic mixing bowl and use the bottom of a drinking glass to crush them so there are still small chunks of biscuits (about the size of a 5 cent piece). Stir the egg into the cooled cocoa mixture and then add coconut and biscuits.

Now this is where I get even more imprecise. I spread it in an 18 x 28 cm slice tin but it doesn’t quite fill it so I only spread it in two thirds of the tin. (I put baking paper in the tin but it would work with no greasing or lining the tin because of all the butter.) Leave it for a few hours to firm up and for the biscuit to soft a little. Cut into squares or bars. Keep it in an airtight container for quite a few days if you can resist eating it all at once.

On the Stereo:
A Martyrium of White Roses: Die Weisse Rose
Posted by Johanna GGG at 14:53