Aquafaba meringues were such an exciting discovery last year.  Using the aquafaba, also known as brine or the liquid drained off a tin of chickpeas, instead of egg white has been surprisingly successful.  Who would have thunk it!  It was like the last frontier in vegan baking had been reached.  As a vegetarian who has never liked egg, I have been delighted that I can go for months without buying eggs because if I want to bake, I can often use aquafaba instead.

Sometimes I add aquafaba and am not convinced it makes a huge difference.  It makes me wonder just how essential eggs are for baking.  Indeed I would go as far as saying that aquafaba is changing my traditions and opening up new opportunities.  (I still want to try making marshmallows, ice cream, a fruit meringue pie, nougat and mayonnaise.)  Below are some of the recipes I have enjoyed making with aquafaba. 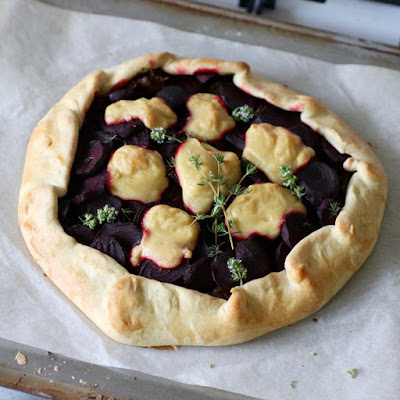 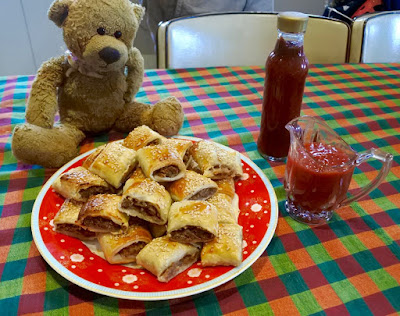 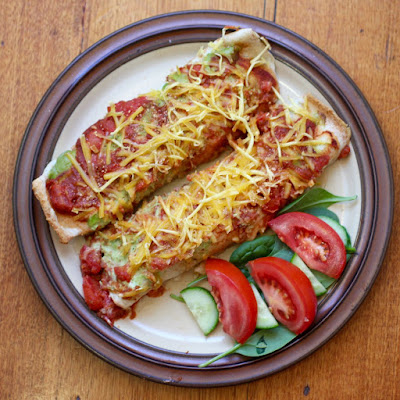 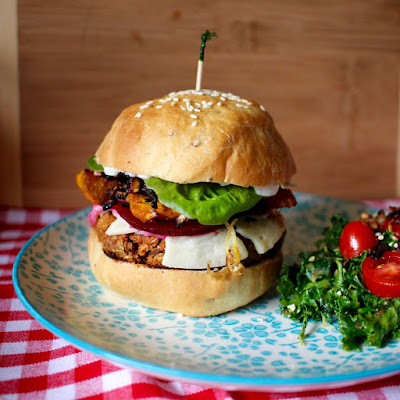 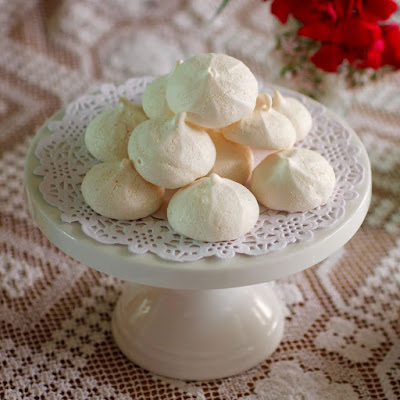 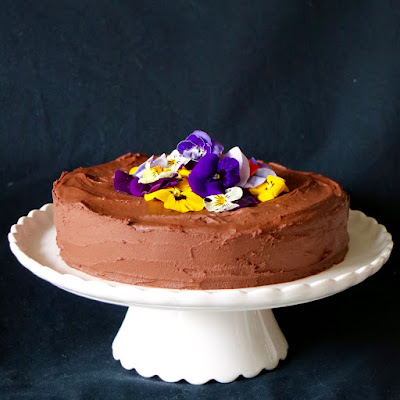 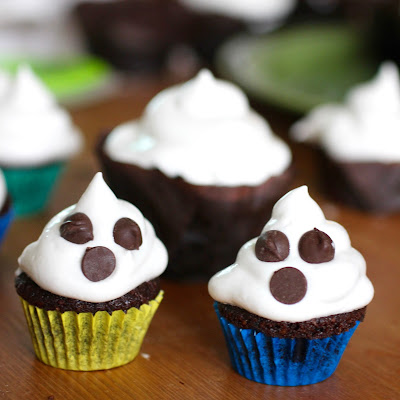 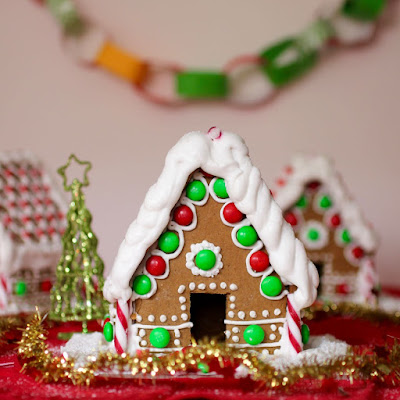 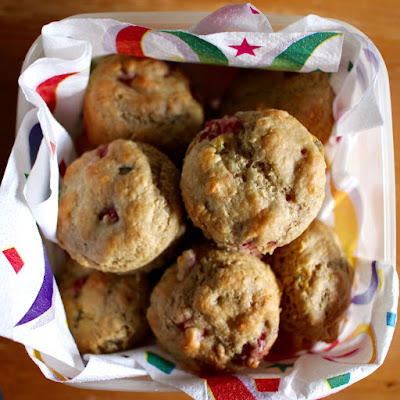 For more recipes and advice on aquafaba, check out the Aquafaba (vegan meringues hits and misses Facebook Group.

Week 4's theme is Memories and Traditions
Posted by Johanna GGG at 16:55