Ombre pink cake, IT challenges and a 9th blog anniversary 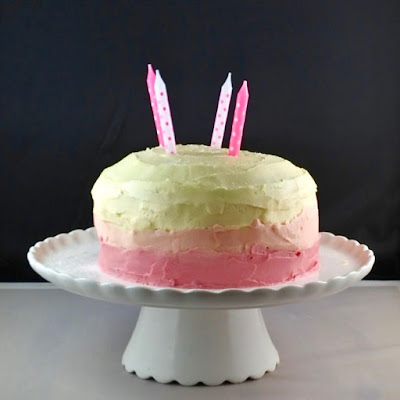 It is 9 years ago today that I started my blog with a birthday cake I made for E.  Hence my tradition of celebrating my blog anniversary with E's birthday cakes.  You might notice that they get simpler as life gets busier but I am still here blogging after 1763 posts and still love to bake birthday cakes. 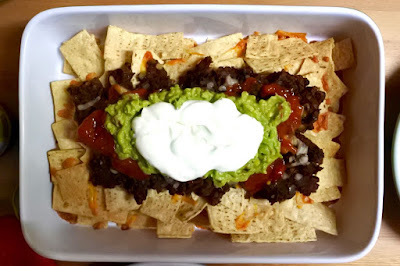 I kept things simple for his birthday this year.  For dinner I made nachos.  He would have liked vegetarian haggis on it.  I would have liked the time and energy to make it.  But life is busy and he had plenty of haggis in Scotland.  Instead I made refried beans and guacamole.  I layered tortilla chips, cheese and refried beans.  Baked it for 10 - 15 minutes at 180 C and then topped it with salsa, guacamole and plain yoghurt.  It was delicious.  Sylvia got her own little plate of plainer chips with cheese. 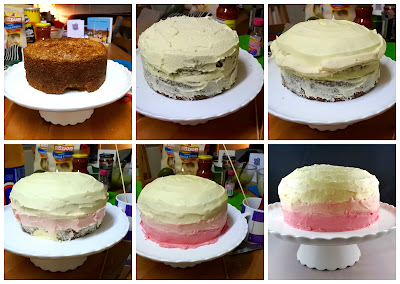 E asked for a sponge cake with buttercream.  It was Sylvia who suggested I make an ombre cake.  She does not know the word ombre but she was obviously impressed with the green ombre cake I made some time ago.  I made this into a simpler version.  Firstly spread buttercream frosting and jam inside the cake like this one.  My preference would have been to stop there.  But I am always up for a challenge.

I spread on a crumb coating first.  Rather than piping rows of dots, I used a ziplock bag to pipe a length of icing around the top (trying to stop the piped icing falling to the ground) and flattened it with a spreader (like a palette knife).  I repeated this with the next two layers and neatened up the bottom.  In retrospect I might have made the top layer a light pink rather than white but generally I was pleased with the result.  Sylvia liked the idea but didn't have time to help me and then she decided it had too much frosting and would not eat any of the cake!  Fickle! 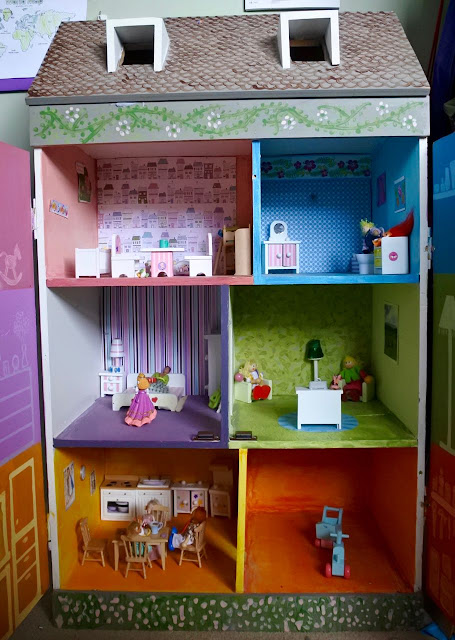 As I reflect on the blog every new year's eve, I will leave the lists of bests and stats til then.  I will remark that it always amazes and pleases me that I find time for blogging in my life, continue to meet lovely people through blogging and cook all the better for it.  An anniversary seems a good time to get my (metaphorical) house in order.  (As you will see above, Sylvia is quite into keeping her dolls house in order lately.  I wish I could say that my house is so neat and minimal.) 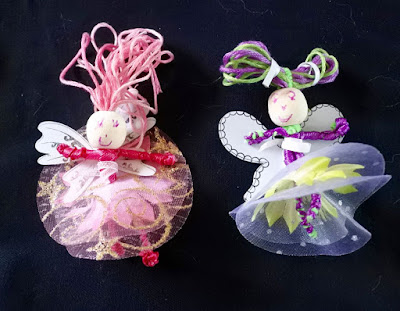 Nine years is a long time in the world of technology.  I have seen a lot of change, in particular the rise of social media.  I expect the IT fairies to take care of everything.  Mostly they do.  Some days, though, I think they are lying beside the pool sipping fairy cocktails and laughing at my bemusement.  So here are a few of the odd things happening on my computer lately: 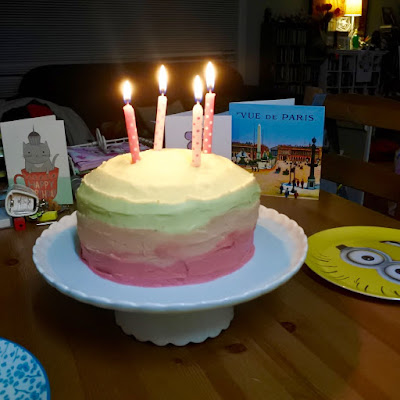 While it sounds like a list of complaints, it is a tribute to how useful I find these systems that when they don't work it niggles.  If you have any illumination on the IT challenges I am facing, I would be glad to hear your thoughts.  Meanwhile I have a few more Edinburgh and Paris posts and then I will be done with holiday posts.  You see, the joy of putting holiday snaps on a blog is that sometimes I look back at them and can show others.  It is so much easier than digging out dusty photo albums.

So soon I shall be back to more regular blog posts.  That means that I expect to spend a bit less time on writing blog posts and a bit more time on responding to comments again.  And I will be back soon with E's second birthday cake.  Stay tuned ....
Posted by Johanna GGG at 13:44