The Cornbread that Stops a Nation 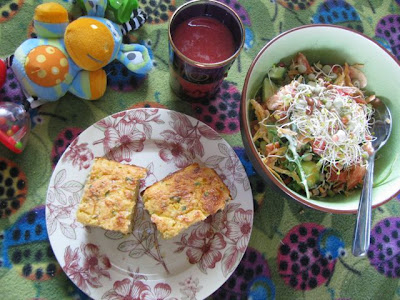 There are rumours that it wasn’t my cornbread that stopped the nation at 3pm on the first Tuesday in November this year. Some say it was a horse race not cornbread. However I am sure a marvellous cornbread is far more likely to bring a nation to a standstill than a horse race, even the Melbourne Cup.

I have been making cornbread for many years and have tried lots of recipes. Some good, some bad. I have made a few unusual cornbread recipes since starting this blog but no plain old common garden cornbreads. My problem is that when I want a cornbread, I have to trawl through all my recipes to find a good one.

I decided to find a good basic recipe and post it so next time I can turn to the blog. I have had some terribly dry cornbreads in the past, mainly due to too much cornmeal. A reasonable amount of wheat flour gives that lightness that balances the heavy cornmeal. I also love buttermilk or yoghurt and creamed corn to keep it moist and soft. So I searched for just such a recipe and then added cheese and parsley, which I love in cornbread for extra colour and flavour. 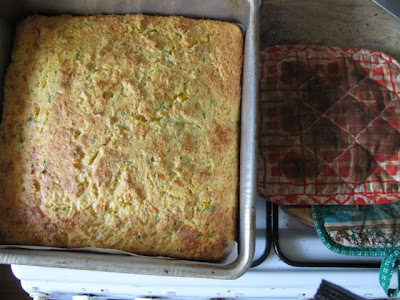 This recipe was easy and delicious and could be adapted to preferences. The cheese can be omitted or you could add chives instead of parsley or spice it up with some chillis. Corn kernels could be substituted for the creamed corn but you may need a little sugar or sweetener. This was just the cornbread recipe I had been seeking. It was hard not to eat all the bread fresh out of the oven but fortunately there was a lot of it.

I baked it this week on Cup Day. The Melbourne Cup might be a big deal in Australia, especially for those who get the public holiday and spend a day at the races filled with frocks, fascinators and many a flutter. At our house cornbread is more important. At 3pm when the horses sprinted out of the starting blocks, we sat down to watch with a satisfying, albeit late, lunch of cornbread, salad and strawberry, watermelon and apple juice. 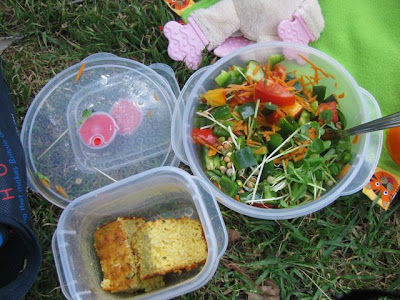 I had cornbread left yesterday to take to meet up with my sister, Fran. Originally it was to be a lunch date but she had a working lunch and Sylvia is easier to feed at home. We met at 2pm for a quick catch up and I meant to eat beforehand but it took so long to feed Sylvia that I only had time to get mine together and rush out the door. I ate it outside in a park chatting to Fran, watching Sylvia play on her rug and surrounded by tennis courts and avenues of spooky trees. 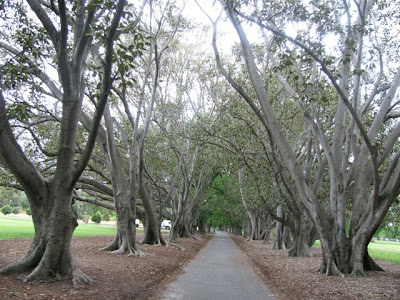 My cornbread was great with salad. It was still soft and delicious the day after baking it. I am looking forward to serving this cornbread with chilli non carne or soup. I would like to believe the nation stopped this year as much for my cornbread as for the race. It is that good. Just ask the dinosaurs! 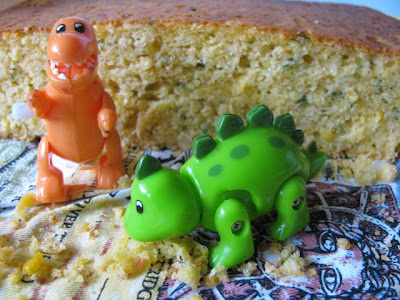 Grease and line a 22cm or 9 inch square cake tin. Heat oven to 220 C or 425 F. Melt butter in the microwave in a microwave proof bowl or on the stovetop in a large saucepan. Add buttermilk or yoghurt, eggs, creamed corn, cheese and parsley. Mix with a fork. Add remaining ingredients and mix till just combined. Spoon into prepared tin. Bake for 20-30 minutes (it took me 30 minutes) until golden brown and cornbread springs back when lightly touched with a finger. Cool 5 minutes and then turn out on a wire rack to cool completely.