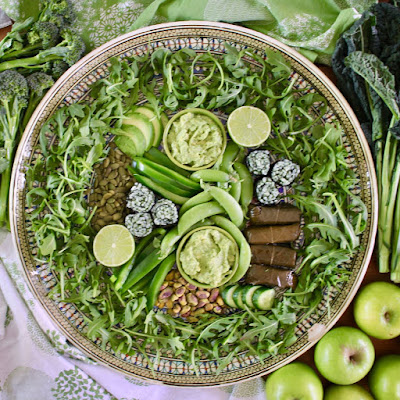 And so I reach the end of my sixth year doing Vegan MoFo.  I have just managed to meet the goal of 20 posts in a month of vegan food.  Which is pretty amazing given that lately I have struggled to get 10 posts in a month.  More amazing given what a crazy month it was.  I started the month away on a work retreat, then had a week of my computer not working and ended the month with a busy work week.  Thank goodness I prepared well before September started. 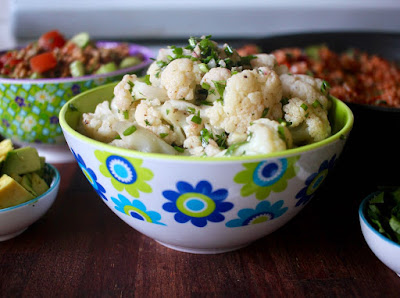 I took part in Vegan MoFo (Vegan Month of Food) because I have enjoyed the challenges and connections of taking part previously.  Though I am vegetarian, I am far more confident in vegan cooking and baking thanks to Vegan MoFo.  We eat far less eggs now than previously and are more aware of vegan issues.  I am busier than I was in other years so it was more difficult to find the time for such intensive blogging this year and I struggled to find time to visit other MoFo blogs.  I also found that there are now less blogs participating (and disappointingly quite a few on the Vegan MoFo blogroll are not participating) and more people on other social media platforms, as the digital landscape changes. 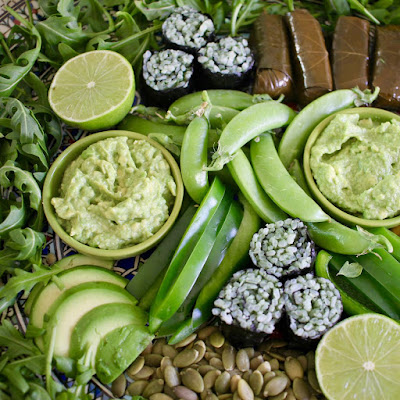 Despite the changes, there is still lots of great reading.  A special mention to Go Vegga for giving me a warm glow when I read that she is a fan of my overnight sourdough bread recipe.  It was also great to see my chocolate pancakes included in the week 4 vegan mofo round up (a great place to check out other vegan mofo food).

Apologies to those who needed a new login to comment - I just have too many logins in my life but I hope you will get some sort of pingback to this page to know I loved your Vegan MoFo offerings.

Each year I list some posts that grab my attention and can inspire me for further cooking.  Here are some from this year. 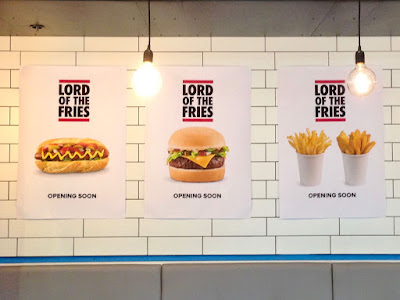 As well as the Vegan MoFo links, I would like to share a few links to interesting articles I have seen recently:

Coconut oil is pure poison says Harvard professor - The Guardian
Why do we keep calling things Buddah bowls - Healthyish
Food freestyling: how lateral cooking can turn soda bread into scones: The Guardian
Vegan kale chocolate: guilt trip or indulgence - The Guardian
Your farmers market is a library (ie a wealth of local knowledge) - Melbourne Farmers Markets
The compostable cup you can't compost: the trouble with our recycling system - The Age
With push from PETA, Animal Crackers bust out of their cages - US News 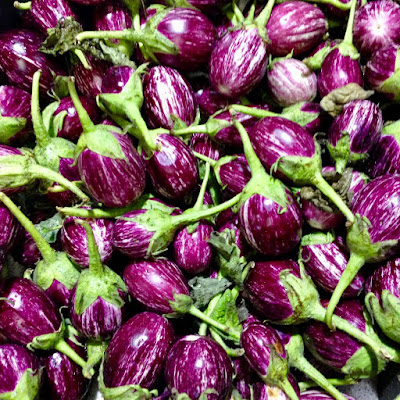 If you want a full list of my posts, check out my Vegan MoFo 2018 page (see below link).  I am pleased to have had some inspiration and wrote some fun posts but now I am glad to post at a rate more in keeping with my lifestyle.  However I still have plenty to share so stay tuned.