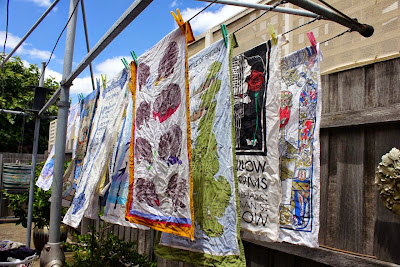 Continuing my occasional series of tea towels, here is the third installment with some of the tea towels we have bought on holiday or been given.  As E's mother in Scotland had a great collection of tea towels, it is fitting that many of our tea towels are from Scotland. 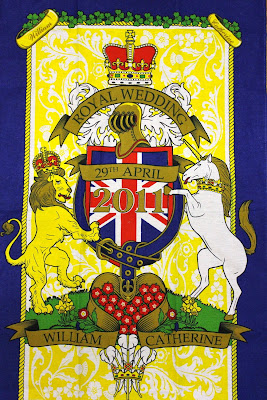 The Royal Wedding of Prince William and Kate Middleton, 2011 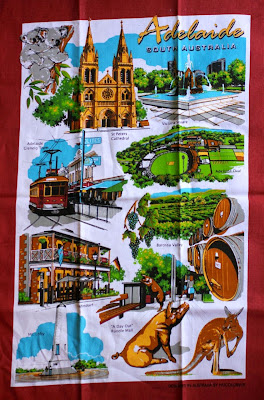 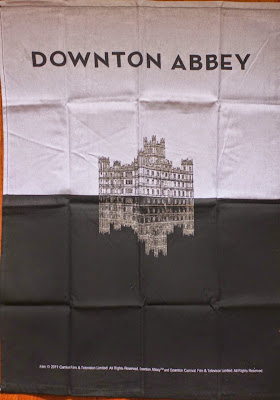 Downton Abbey (a freebie with a DVD we bought) 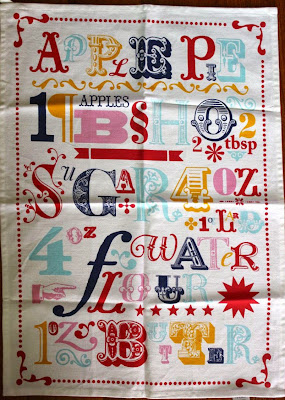 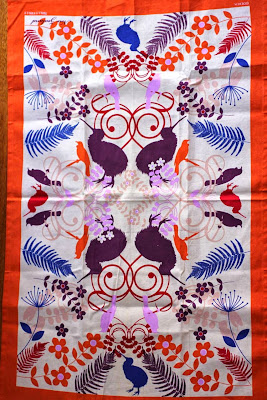 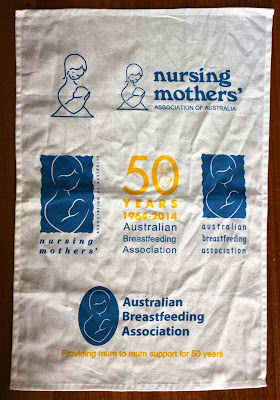 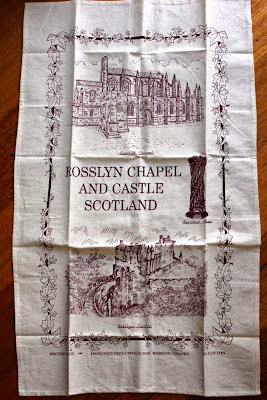 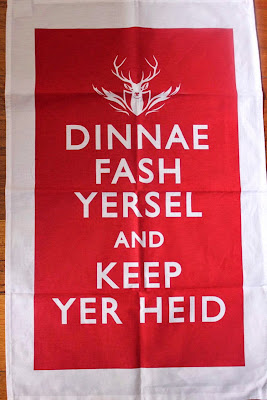 A Scottish tea towel
This is how they say "Keep Calm" in Scotland! 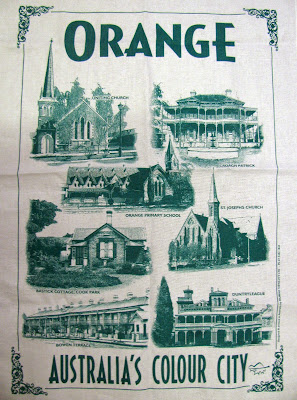 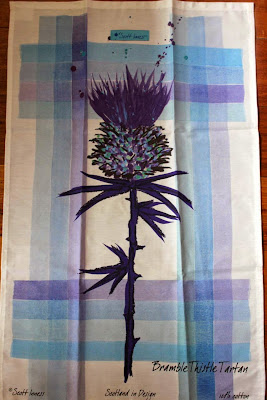 Love the design on this Scottish tea towel 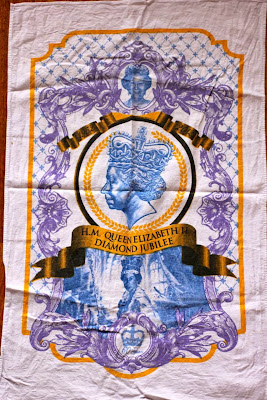 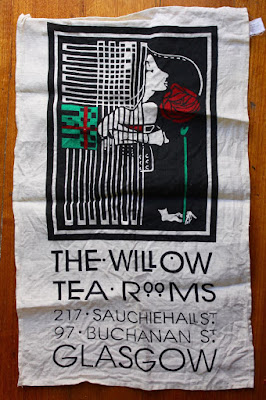 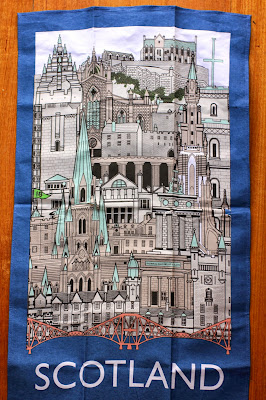 
To see more, go to my first and second post on my tea towels.
Posted by Johanna GGG at 13:41