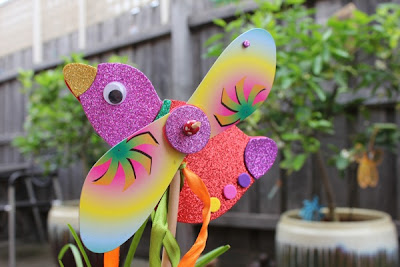 Today it is 5 years since our twin sons Alex and Ian were stillborn.  Always remembered!  We wish they were here.  Their birthday will be celebrated with cake.  Today on my blog, I mark their anniversary with some stories, reflections and resources that I have found recently.

Stillbirth and sport have been in the news this year.  So here are a few stories I have found moving: 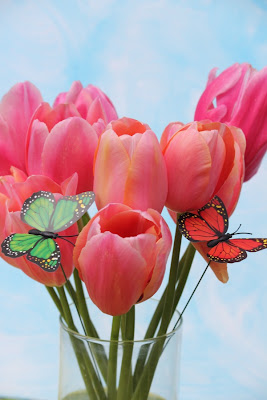 While looking at these stories, I discovered the Teddy Love Club, now known as Pregnancy Loss Australia, which has many fantastic resources on their website and seem to do great support work.  They also hold a Butterflies for Babies Day to raise awareness and support families who suffer the loss of a baby.

Lastly, I found this beautifully-written article in which William McInnes' reflects on his grief at the loss of his wife.