A week of firsts 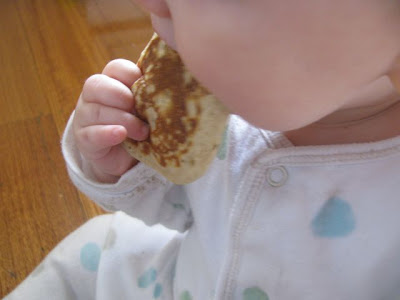 Life here is full of change. This past week has seemed particularly so. Within a few days I learnt of one friend becoming pregnant and the partner of a friend suddenly dying. Sylvia has a new tooth that came through yesterday. She has had a week of many firsts. It is quite a list.

I saw a quote from Henri Cartier-Bresson on my friend Jo’s blog. It summed up the relentless progress of life which we try to capture with diaries and blogs and photos.

“Photographers deal in things which are continually vanishing and when they have vanished there is no contrivance on earth which can make them come back again.”

Cartier-Bresson might have been referring to babies or food when he wrote this. In particular, Sylvia has been making a lot of progress with eating. I am glad she is now eating bread. It opens up many possibilities. At Hellenic Republic a couple of weeks ago she had her first taste of restaurant food – some pita bread. But her favourite food is still fruit. Her little face lights up whenever I pick up a nectarine. 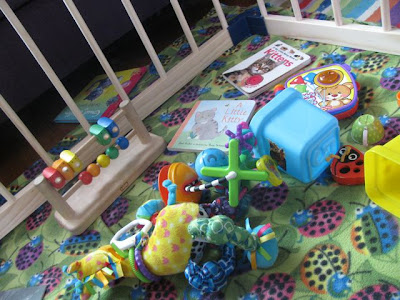 It is busy days here. I return to work in a week so I expect my blogging to be less frequent but I hope to still post regularly. I am already struggling to read all the blogs in my blogreader so apologies if my commenting is also less frequent. (It is also an appropriate time to apologise that my formatting is not great lately as I am having some hiccups with posting.) I have a few nice recipes to post but it all seems slow going. Here is her list of firsts from the last week. Having firsts isn’t limited to babies so I have given E and me a list each at the end of this. 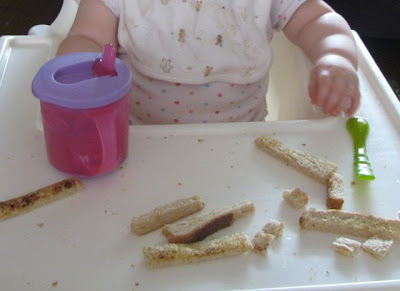 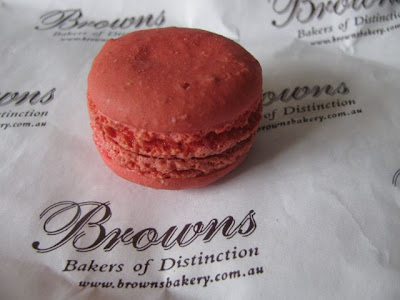 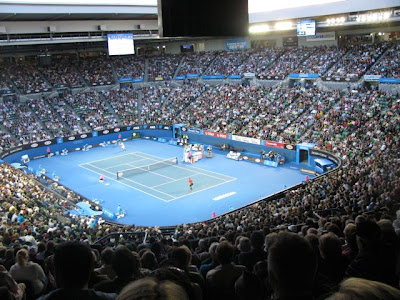 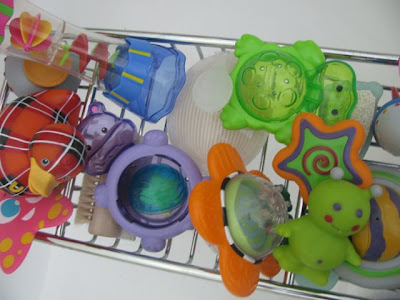 So many shiny new experiences in our house. So much change. I can guarantee there will be more. I want to try tweaking the pikelet recipe and want to try making pizza for Sylvia (Aodhan liked it so she might too). 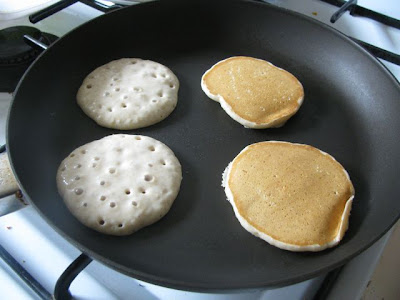 Meanwhile here is what I did with the pikelets. I have called them eggless because I used cow’s milk but I am sure they would be easily veganised with non-dairy milk. They are still a bit of work in progress. I added some baking powder because I like my pancakes fluffy rather than flat. These were a bit gooey inside but I still enjoyed them with promite on the plain ones and cream cheese and jam on the banana ricotta variation. Well someone had to eat them! 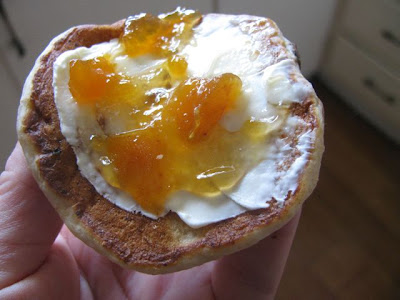 Mix flour, baking powder, milk and apple puree (and banana and ricotta if you choose to add these). Drop dessertspoonfuls on a buttered or oiled frypan over medium high heat. Cook til bubbling and then turn over and cook for another minute or two or until golden brown spots appear on the underside. Eat warm or cold on the day you make them.

On the Stereo:
On the Rocks: Part 1: Various Artists