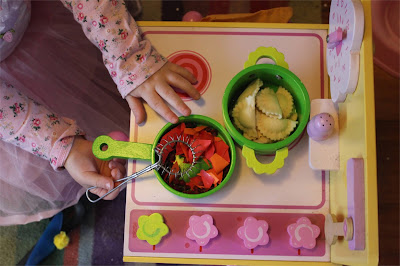 This month in my kitchen has seen kooky, comfort, curiosity, cute and craft.  Perhaps I should add kindness as there are a few presents too.

First up is a pot of pasta on Sylvia's toy stove.  My mum and dad returned from their holidays a few weeks back.  They brought back a packet of pasta made of little circles of felt stuffed and sewn into semi circles.  Such a great simple idea.  Better than her home made stews which are made up of finely chopped coloured paper which inevitably spill and end up all over the floor. 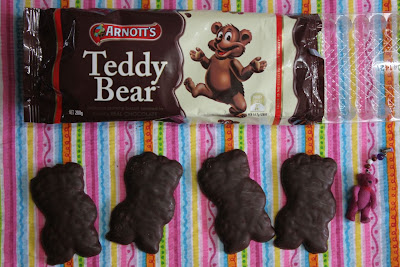 Most Aussie kids know teddy bear biscuits.  They have the lines of the bear face baked into the biscuit.  Less recognisable as a bear but even yummier is the chocolate teddy bear biscuits.  My sister Fran loved them so much that when she lived in London this was the food from home that she requested any visitors bring her.  Sylvia asked for a packet the other day and I said yes.  For old times sake!  It is a hard balance to share some of the food I loved as a child without overindulging. 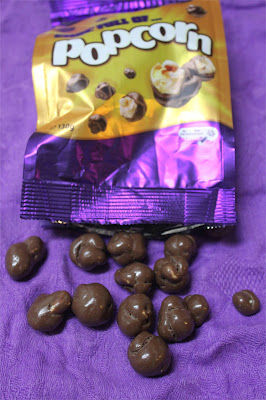 While some food fills me with nostalgia for childhood, others bring back holiday memories.  I couldn't resist this moreish chocolate toffee popcorn from Cadbury.  E and I shared a bag of the stuff in Eeinburgh last year when we went to see Skyfall at the cinema.  Good times! 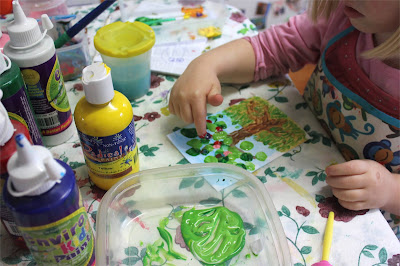 My kitchen table is the hub for many activities.  Sometimes cooking, sometimes eating, sometimes craft.  Here is Sylvia with her craft apron, her craft tablecloth and her paints all over the table. 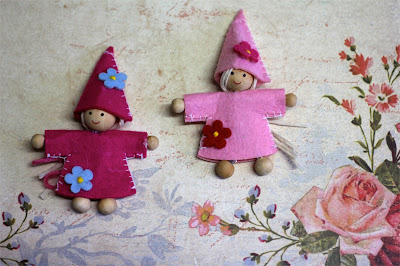 Another present my parents brought back from overseas is a craft kit to make these little flower friends.  They require sewing (what was my mum thinking!).  Sylvia can help a little with gluing but I need to do most of the sewing.  So far we have only made two.  Four to go.  They are rather cute. 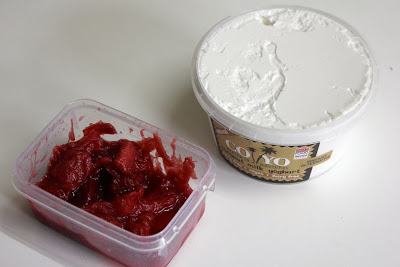 For some time I have been curious about (vegan) coconut yoghurt. When I found CoYo in stock at Whole Foods, I bought a tub.  I found it very thick, quite intensely coconut-flavoured and lacking in tang that I expect from yoghurt.  (For a more in depth review, see what Catherine thought about it.)  I was more interested than thrilled.  It wasn't spectacular mixed with stewed rhubarb (though we love the rhubarb with porridge) but I have enjoyed having it for ice cream, soup and a curry. It is too expensive to have in the fridge just in case I want it, but I might buy it again if I had a specific recipe in mind. 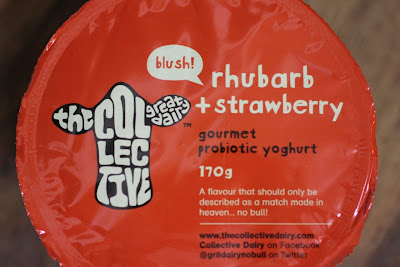 I was also curious about this Collective Dairy yoghurt from New Zealand.  The packaging was fun, the yoghurt was vegetarian and the rhubarb and strawberry flavour appealed.  It was enjoyable.  Not sure it will be a regular yoghurt in our house.  It was not as creamy as Gippsland Dairy yoghurts and not in convenient larger tubs.  Occasional purchases are likely.  If I see their Russian Fudge flavour I will definitely taste that. 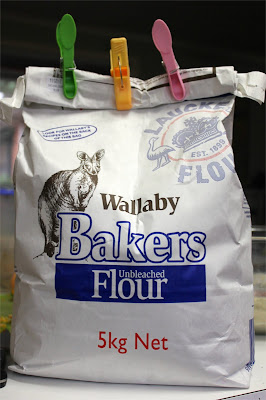 I recently took the plunge and bought a large bag of unbleached flour.  It is nice not to be rushing out to the shops and constantly buying smaller packets.  I am getting through it.  However my main problem is that it is so big that I don't have space for it.  So far it has sat on my kitchen floor, which is rather unsatisfactory. 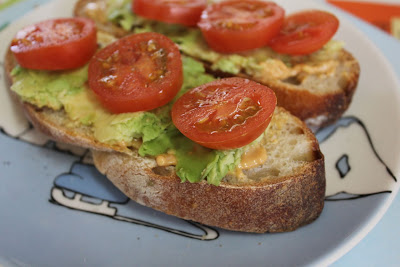 One reason I have been going through lots of flour is that I finally created a sourdough starter last week.  (Mainly using Brydie's post.)  So far I have made a loaf of bread (above), made sourdough flatbreads and given some of my starter to a friend.  Not a bad start!  My bread was not perfect but I will write about it. 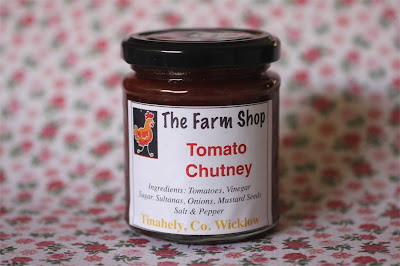 My mum also bought me home some tomato chutney from Ireland.  I haven't opened it yet but the ingredient list looks just right for me.  Sadly it looks far nicer that the Plum and Apple Chutney I made months ago.  I might post about it but the star anise does not appeal so I haven't felt too enthusiastic about it. 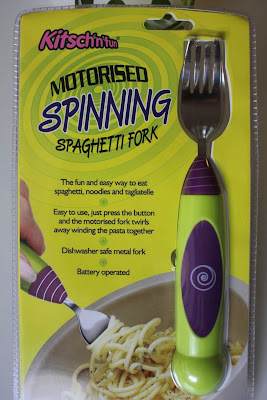 Here is a present from my nephew in Ireland to Sylvia.  A motorised spinning spaghetti fork.  Sylvia has only used it once and then lost it.  It is found again so we will need to eat spaghetti again.  If you do have one of these the best advice I can give is to make sure you know where the off switch is.  Sylvia forgot and found herself with rather a lot of spaghetti on her fork! 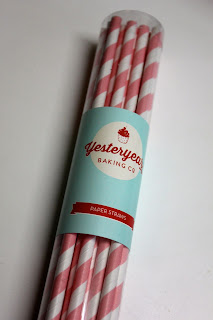 I bought these pretty straws from the supermarket for Sylvia.  She loves to drink through a straw.  Goodness knows why.  She did laugh knowingly at her library book Alfie Gives a Hand when the birthday boy, Bernard, blows rude noisy bubbles in his drink with a straw.  I think Bernard was rather naughty.  I loved Shirley Hughes books as a kid and still love them. 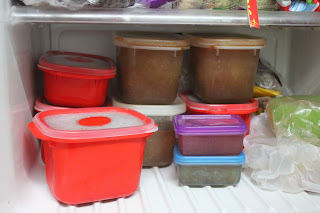 Here is a peek into my freezer after I made lots frugal freezer stock.  I have found that putting in a whole onion and carrot helps take the bitter edge off the stock which is made using vegetable scraps that I store in my freezer.  I put this lot in the freezer at midnight.  When I shuffled stuff around to make room, I found the bottom shelf was so dirty that I had to give it a good scrub before going to bed. It is lovely having flavoursome homemade stock on hand.  Great for soups and stews.

I am sending this post to Celia for her In My Kitchen series.  Check out others kitchens, join in by sending her a post about your kitchen or let me know what is happening in your kitchen in the comments.
Posted by Johanna GGG at 16:59