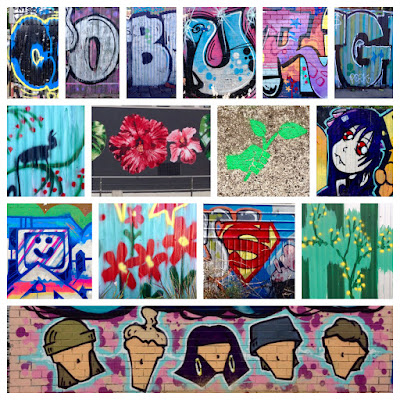 It is time for some Coburg street art. Because this post has been lingering for long enough that some of the artwork is starting to be painted over.  You can see this with some flats on the Upfield line near Reynard Street that have gone from detailed flowers to tagging.  And I finally did my collage (above) with Coburg spelt out in street art so it is time to share. 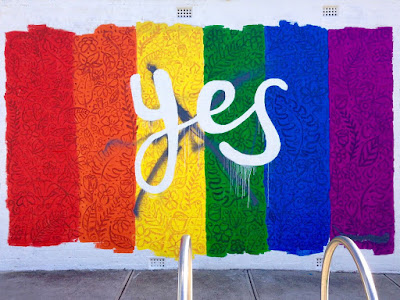 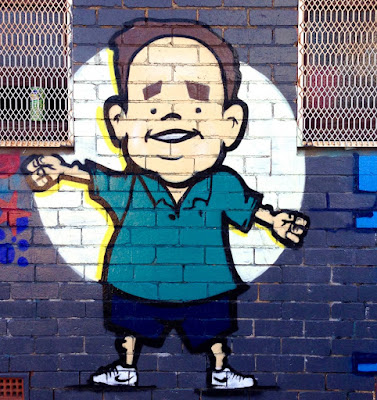 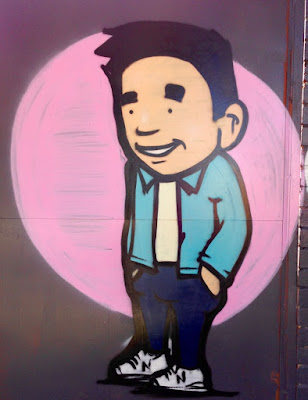 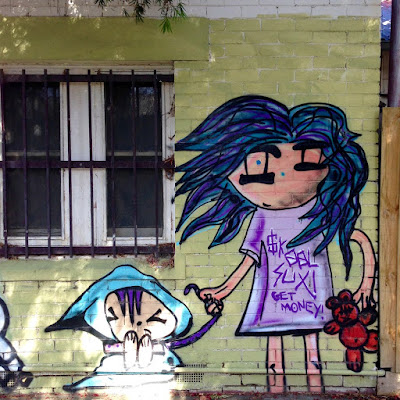 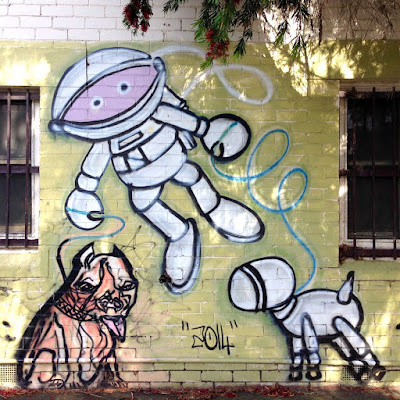 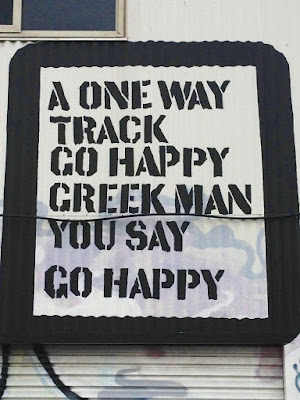 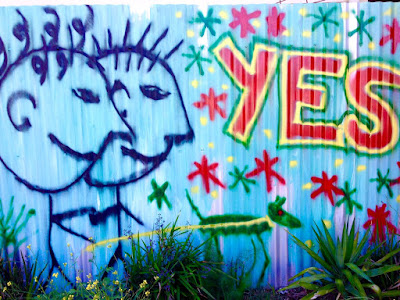 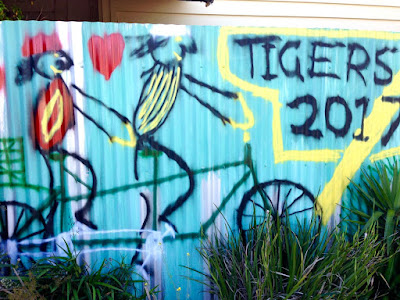 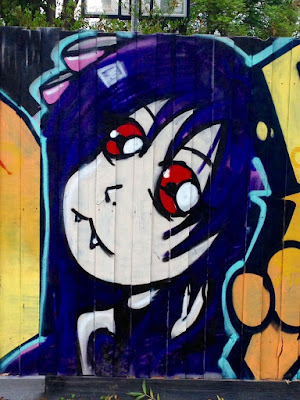 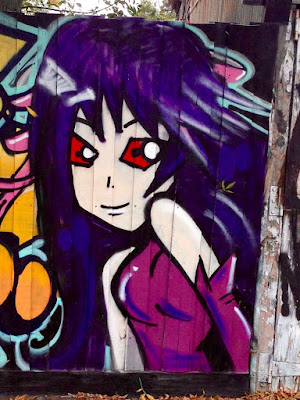 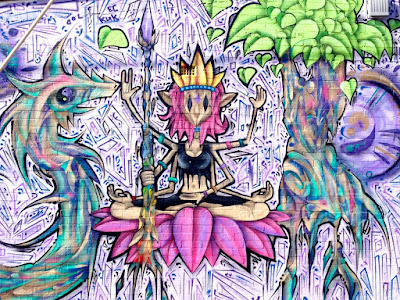 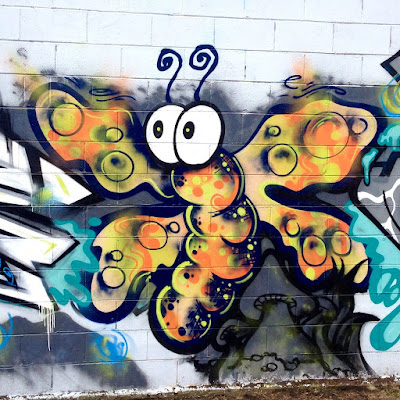 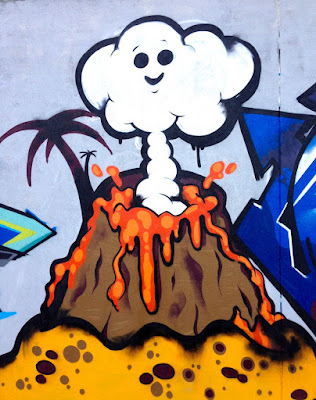 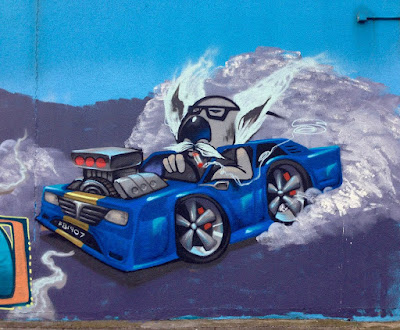 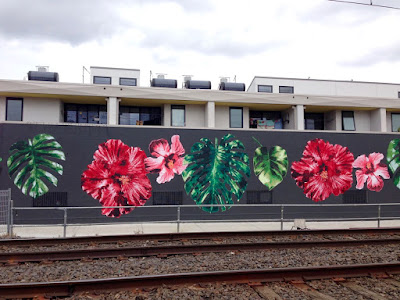 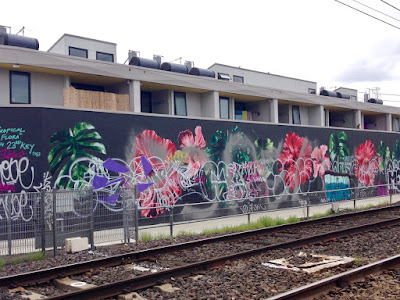 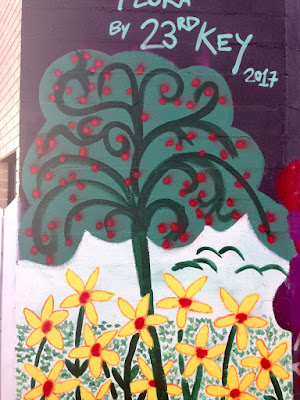 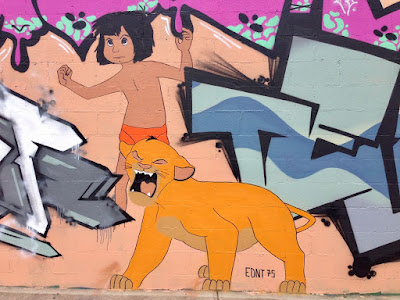 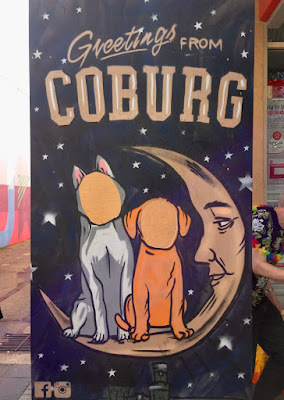 So there you have some of the colour and fun to be seen around Coburg's streets (and Upfield railway line).  The picture above is from the Coburg Carnivale last year in September.  For more past Coburg street art, check out my other posts: