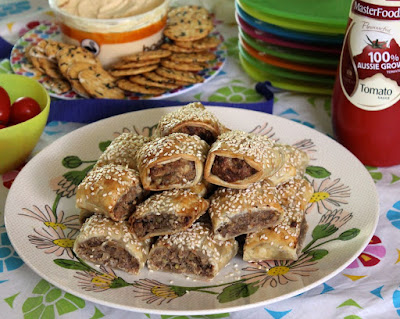 I have been revising my notions of fussy eating.  So many conversations with other parents revolve around whether their kids are so fussy that they don't eat much or whether they eat everything.  I have often put Sylvia (aged 6) in the fussy camp.  Yet then I have noticed that she will readily eat edamame, tofu bacon and raw carrot, all of which I have seen other kids refuse.  And over the last year I have made an effort to encourage her to eat more of our dinner.  Today I will reflect on what meals she has embraced and what barriers I continue to encounter at dinner time.

As I have written about previously, our little vegetarian girl actually eats well.  Sylvia loves lots of vegies, legumes, cheese and nuts.  After my childhood of hating brussels sprouts I still find it strange that she loves brussels sprouts so much that she will eat them first and often chooses them over other greens.  My challenge with her is to share dinner because I am not willing to eat such plain food as she enjoys and I want her to be able to eat with other people. 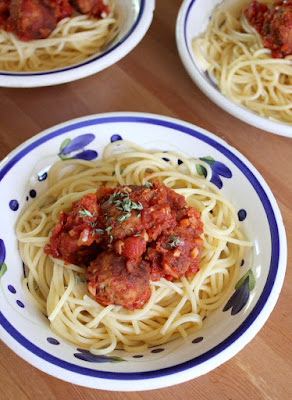 Here are my reflections on kids eating: 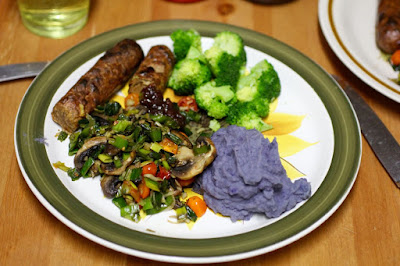 The Bell Curve of children trying and rejecting food

When talking about children's eating, I often refer to the bell curve.  When they start on solids, food is so odd to babies that it takes a while for them to taste and embrace different foods.  Within a year or two they are eating lots of foods and then they start to refuse foods that they previously loved.  Suddenly by the time they are 4 or 5 years old they are eating a far more limited diet than when they were curious toddlers.

Sylvia's food journey might be explained through her relationship with pumpkin.  Pumpkin was one of the first foods I gave her and she loved it.  She ate lots of pureed pumpkin as a baby.  She ate pumpkin scones and pumpkin cake.  Then she decided she didn't like pumpkin.  It didn't make sense as pumpkin is so sweet and she loves sweet food.  I have talked to her about how much she loved it as a baby.  Recently I put some in her with roast vegies and she tasted some by mistake.  She told me that she might actually try pumpkin if I could add it into some meals where she can't taste it very much.  That is fantastic progress even though I am yet to find the opportunity except in pumpkin sauce. 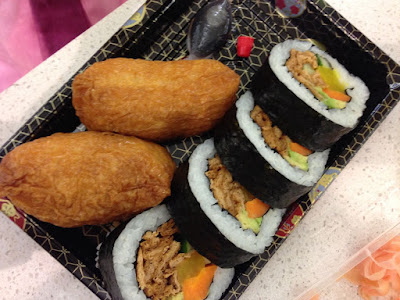 One reason for increasing her meals Sylvia will eat or try - other than because it is tiring to make her a separate meal from ours - is to make it easier when she visits other people or goes out to cafes.  So for example I recently made her garlic bread with lots of melted butter but no garlic to get her used to the idea because garlic bread is sometimes shared in a restaurant.  Mostly she eats out on cheese and tomato pizza, zaatar pizza, sushi, and chips and I hope she might try pasta with tomato sauce some time.  I probably need to work on chopped herbs on dinner which she hates but is something that chefs love to do, even on kids meals. 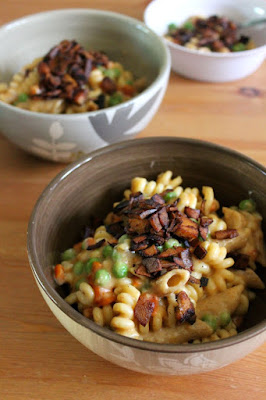 Over the past year I have made a big effort to push Sylvia to try some of the foods we have been eating.  It means I have tried to use very little spice and eat the same meals over and over.  However I do love to try different meals and so Sylvia does try quite a range of dishes.  It hasn't been easy.  We have had nights where she has told me what a terrible mother I am or just howled in frustration.

Here are some of the strategies that have helped her try new dishes: 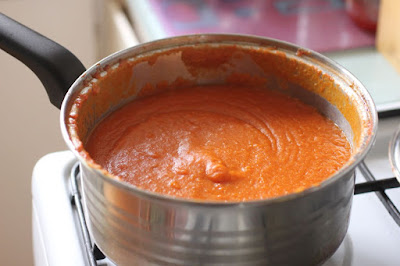 Sylvia's meals
Here are some of the meals Sylvia eats (other than a plate of vegies): 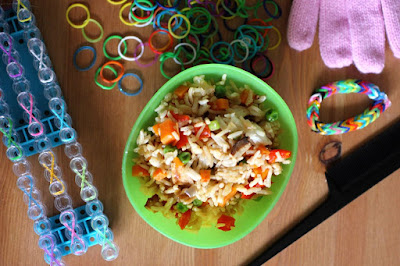 I have made some good progress.  Sylvia has gone from only eating plain pasta with grated cheese to now eating pasta with some tomato sauce or creamy cheese sauce.  She is more open to trying new recipes.  Sometimes I get too confident and put too many vegetables in a dish.  Sylvia never hesitates to let me know!  Or she will eat red lentil koftas with delight one week and the next tell me she hates lentils.

I have hope that I wont be making her a separate meal forever.  She is doing well.  You are welcome to admire her progress because it is such hard work at times.  However it is also a joy to see her gradually eating more complex and interesting meals and to know that I can take some credit for this.

What works for you (and those around you) with children?  Do you have tried and true vegetarian kids meals?  Do you have strategies for encouraging them to try new food?
Posted by Johanna GGG at 20:46