Sydney - a gaytime and some lessons 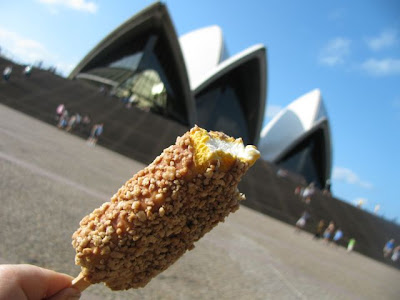 I am just back from a conference of sorts in Sydney and thought I would just post a quick list of what I have learnt. Mostly I wanted to share this picture of a golden gaytime icecream at the Opera House with you. It is not fancy or healthy but it tastes so good. It was my favourite ice cream when I was little and I still love to have one every now and again. E loves them too - they are high on butterscotch ice cream and low on chocolate - just his sort of thing. Even Sylvia enjoyed a bite. It seems that the old advertisement was right - "it's so hard to have a gaytime on your own!" 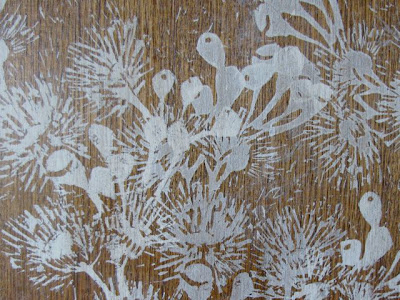 So what did I learn in Sydney? Here is my list: 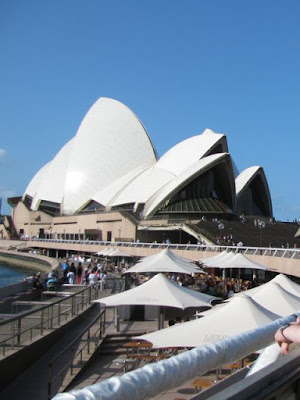