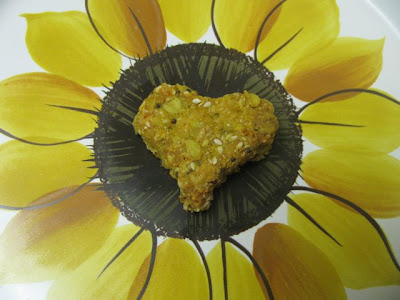 LiveSTRONG is the Foundation created by champion cyclist Lance Armstrong after he discovered that he had cancer. He wanted to be an advocate for other cancer survivors, to lead the fight against cancer, to take action. Another fighter is Barbara of Winos and Foodies. 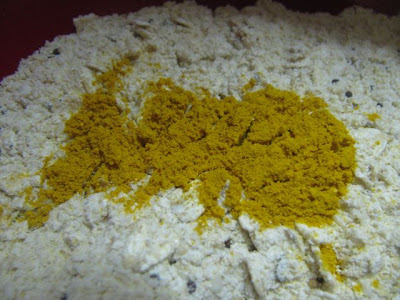 Each year since 2007 Barbara has run A Taste of Yellow, a food blog event, to promote the work of the Foundation and raise awareness of cancer. I was pleased to be able to participate in 2008 and 2009. Her courage in telling her story has been the catalyst for food bloggers around the globe sharing their stories of encounters with cancer. So many stories of sorrow and loss! Cancer has robbed too many people of parents, children, grandparents. 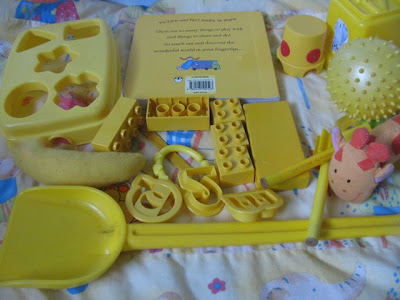 Cancer is not a story that I wish to be part of but this year it stole from us when E’s mother died of cancer. We were lucky that we were able to visit late last year after her diagnosis. We knew it was special to be able to spend time with her. Seeing her delight at Sylvia was priceless. My mother in law loved children so much that it seems unfair that she isn’t around to watch her grandchildren grow up. All too often I wish we could share our stories about Sylvia with her. She loved to hear about her grand daughter so much.

Instead, we will tell Sylvia stories about her grandmother, about her generosity, her wonderful sense of humour and her joie de vivre. We will find many ways to remember her. Today I dedicate this post and this yellow heart to her. 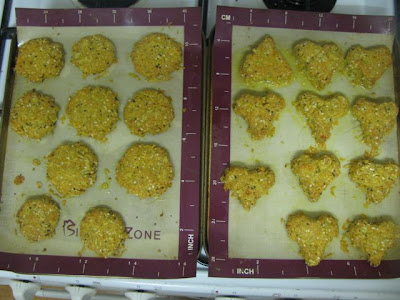 The biscuits are from Sweet Artichoke, a blogger I have recently discovered with a wonderful sense of creativity. She bakes savoury cupcakes as well as these savoury biscuits. As soon as I saw her Savoury Oat and Millet Cookies I wanted to make them. Then I discovered that it was LiveSTRONG Day on Sunday 2 October and decided if I upped the tumeric in these bikkies and did a bit of moulding, I would have the yellow hearts that Barbara sought to remind us all of LiveSTRONG. 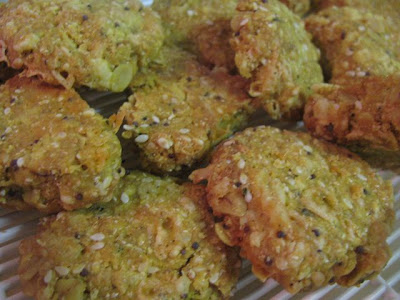 The recipe wasn’t perfect. I am not sure whether it was substituting oats for millet flakes, replacing oatbran with millet meal, or using vintage cheddar and more of it than the parmesan cheese. When the biscuits came out of the oven there were little puddles of yellow oil on the tray. I ignored the advice that they were best cool. But I can confirm that these biscuits were much better the next day. Slightly crisp on the edges, slightly soft in the middle and slightly seedy all over. Full of flavour. Even Sylvia enjoyed them despite the spices. Definitely a recipe for repeating.

Preheat the oven at 180°C. Grease or line a baking tray.

Combine all the dry ingredients together except olive oil and eggs. Stir in olive oil til mixture is crumbly and then mix in eggs till it comes together into a sticky dough.

Roll walnut size balls of mixture and flatten on prepared tray to about 0.5cm. Bake for 20 minutes till ever so slightly golden brown. Cool on a wire rack.

On the Stereo:
The end of the rainbow: an introduction to Richard and Linda Thompson
Posted by Johanna GGG at 22:33