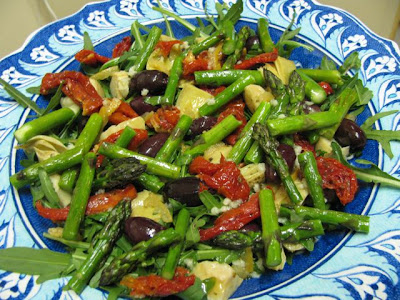 Vegie sausages were on special in the supermarket on the weekend so I put a packet in the trolley. With the onset of spring, I was in the mood for a salad to accompany them. The days are getting sunnier so salads are back on our dinner table. So I am only too glad to send one to Lisa and Jacqueline for their No Croutons Required event with the theme of Mediterranean this month. We are all able to conjure up pictures of Mediterranean feasting. Large raucous families gathered al fresco under some grape vines. They laugh and gesture excitedly around a large table groaning under large dishes of food, lots of marinated tomatoes, olives and artichokes in the antipasto, fresh green leaves and lemon in the salads, and loads of garlic and olive oil in every dish. We might not have the large family in our household but we did gather around the dinner table to share the large platter of salad that felt very Mediterranean. 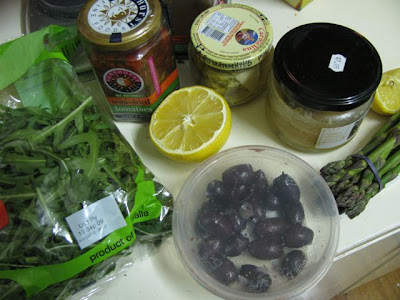 The plate is one I bought on a trip to Turkey which is probably the only place I have really spent time lounging on Mediterranean beaches. In a strange twist of coincidence that is where my parents are today as part of their European holiday. We experienced heavy rain when I was in Turkey (my passport never recovered) but nothing like the current floods. Hope there might be a little bit of sunshine too for mum and dad. If not then my dad will just have to be warmed by the thought of Collingwood being in the AFL semi-finals on the weekend. 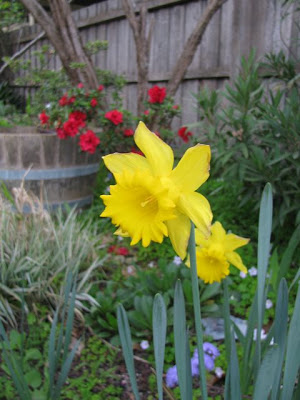 I did manage to catch up with a few of my siblings over the weekend. With my parents away, my brother Paul took over doing the family Friday night dinner in Geelong. I don’t normally get down there but we had things to do down there and so had some of his delicious roast dinner. I helped out by making gravy (with gluten free flour) which none of Susie’s girls would touch because it had onion in it. Their loss! I took a couple of pictures of the flowers in my parents’ yard to reassure them that the boys are looking after the garden. 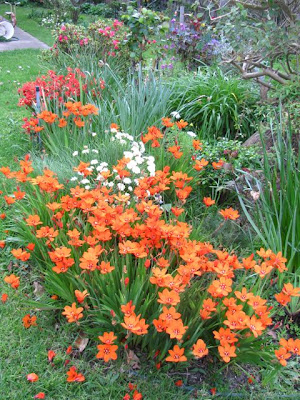 They will be less pleased to see the leaves that the little girls brought into the living room. I am sure Grace and Ella took them outside before going home. I took Ella to the supermarket with me before dinner and she said Paul had said they could have ice-cream. I don’t like using the mobile phone in the supermarket but didn’t want to load up the children with unnecessary sweet food so I checked with Paul. He said yes so we chose a box of icecreams and paid for them at the check-out. I was surprised when we got outside and Ella turned to me as asked accusingly why I didn’t buy any ice-cream! Kids! 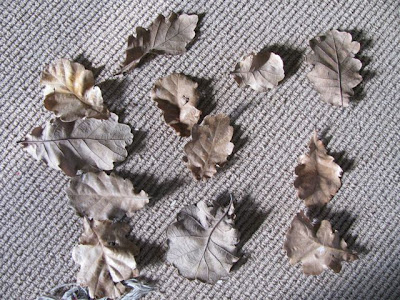 I also visited my brother Andy on the weekend to catch up and borrow his baby bath seat (it is techinically not Andy’s – it was his little boy Cooper’s) for Sylvia. They were out doing some work in the garden. In our backyard my lavender continues to flourish. If you look back to the lavender photo at the start of September you can see how much it has bloomed. Our lemon tree now has many many buds just waiting to open into flowers. This will make it all the nicer sitting in the backyard in the sun. I also had a lovely bike ride on the weekend. 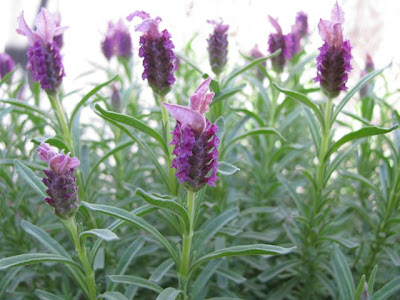 Oh yes, it is most definitely salad weather. To those enjoying a Southern Hemisphere spring, I highly recommend this salad. It is adapted from Vegie Food with some changes, including the addition of grilled asparagus. Who can resist the fresh cheap piles of asparagus at the moment! (Another coincidence is that the president of the Asparagus Council is on the radio right now saying how back breaking the picking is.) And asparagus looks so pretty. Not that this salad needs any help because it is full of gorgeous colour and flavour. I can confirm it looks lovely on the table when entertaining because I have made this for a dinner party some years back. 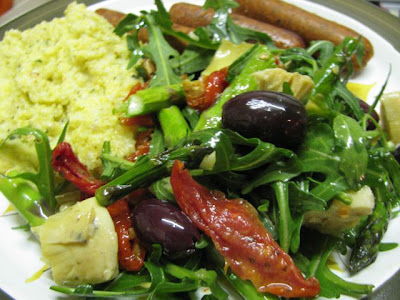 We both loved the salad. E loved it because he just couldn’t get enough of the rocket, which I used instead of spinach. I loved all the different components and the sharpness of the lemon and garlic. It was great with vegie sausages and pesto polenta mash but with a few additions, such as roast pumpkin or chickpeas, it could be a complete meal with just some crusty bread. The leftovers went into the fridge and I had them for lunch today. In fact, I think the salad was even better the next day so don’t be afraid to make it ahead of time. Lemony Mediterranean Salad
Adapted from Vegie Food
Serves 4 as a side