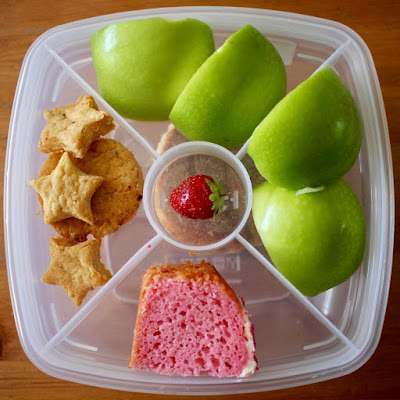 Here comes March with the change of season.  Last week I had a day when I waited for half an hour for a tram because it was too hot to cycle but the trams were so full of footballs fans that I couldn't get on them.  Yes the heat comes to an end as the football ramps up.  Now I am looking forward to cooler weather, pancakes and apples in March.

Above is one of Sylvia's lunchboxes with some cheese stars, a strawberry from the garden, some apple quarters and a piece of packet strawberry cake that Sylvia insisted on baking.  She added food dye as the mixture looked white.  In the second layer of the lunchbox is a sourdough bread roll with vegemite. 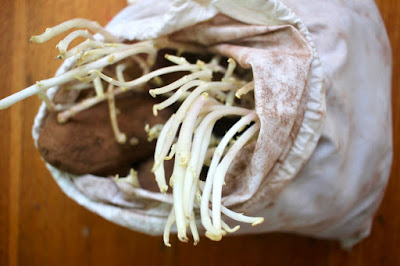 We bought some roasting potatoes before Christmas, full of plans.  However it was too hot for roasting and so I didn't open the bag of potatoes to use until February.  By then the spouting was quite impressive.  I roasted the potatoes but they were beyond their best.  I am looking forward to the nice potato woman being back at the farmers market soon. 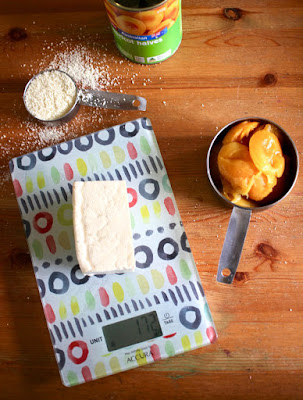 I have written about the creamy apricot and chickpea soup that I recently made.  The above photo was taken while trialling the vegan yoghurt that ended up in the soup.  I am sharing it to show you a new set of kitchen scales I bought just before.  I really loved the colourful pattern and that the scales were a bit bigger for my bread bowl.  My old scales seem to seize up regularly when I try to put a large bowl on them but these new scales work better. 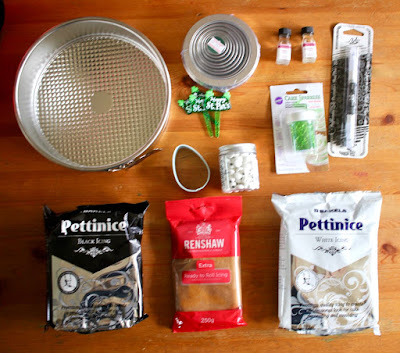 Above is the purchases from Cake Deco in Flinders St when we went to buy some items for Sylvia's birthday.  Of course, when in a specialist cake decorating store, it is hard to resist temptation.  I bought a 20cm springform cake tin, lots of edible eyes, a set of round cookie cutters, marshmallow and apple flavouring, an Easter egg cookie cutter, an edible marker as well as quite a lot of fondant.  We also bought a few green items for St Patricks Day.  There is so much in the shop to spark joy. 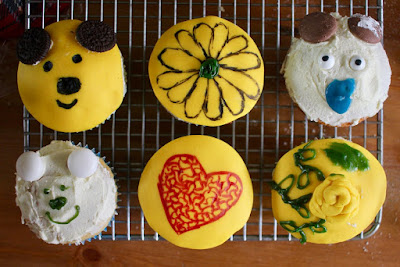 Sylvia wanted to decorate cupcakes for her birthday.  So we had a play with decorating cupcakes with fondant.  This made it much easier to guide a group of girls in fondant decoration at her party.  And it was quite fun.  Can you see a bear theme emerging?  Stay tuned .... 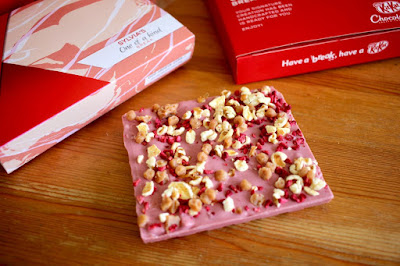 I remember when the Kit Kat Chocolatory opened a year or two ago and there were queues coming out of the store.  These days it is quieter, so we went to have a look.  And we created our own kit kat: popcorn, fudge and freeze dried raspberries on rose pink chocolate.  It was delicious - and so you would expect for $20.  Too expensive to be anything but a rare treat. 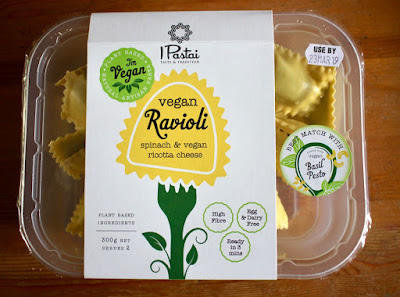 A few weeks back I was looking for silken tofu in a supermarket I don't usually visit.  I stopped a guy in uniform with dreadlocks and a nose ring to ask.  He informed me I was lucky to have found the only vegan worker in the store.  I was pleased because it can be so hard to find the vegetarian/vegan section.  We found these vegan ravioli here.  They were really good though came in quite a small serving.  I guess some vegans don't want huge servings. 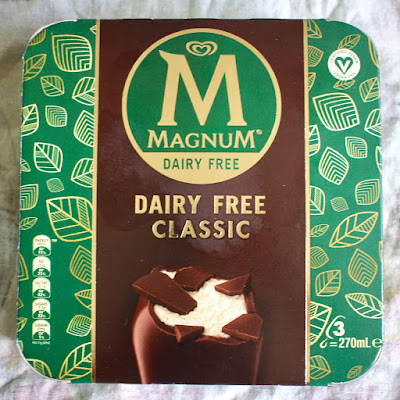 Another new vegan product in the supermarkets is the vegan Magnum ice creams.  Actually they aren't technically ice creams as I think the dairy industry protects that term.  They were really good and I would have them again if I ate these ice creams regularly. 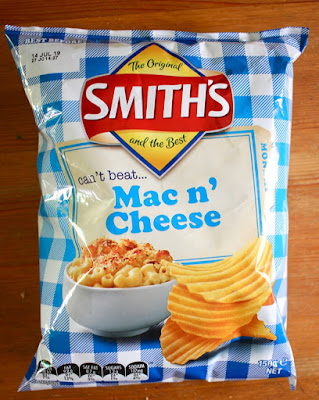 And one for the non-vegans are these Smiths Mac 'n' Cheese chips.  We discovered them in a Coles Express but have not have much luck finding them in the big supermarkets around us but then found them in a small supermarket in Geelong.  It is a mystery as to why they are not more widely available, given how amazingly good they are.  One of my favourite ever chips.  For now!  Even the packaging is beautiful.

My only quibble would be that in Australia we traditionally say macaroni cheese not mac 'n' cheese but I can let it go by as I understand it is another Americanism sneaking into our lexicon.  And I think macaroni cheese comes from the UK anyway.  As a friend used to tell me, "everything is derivative". 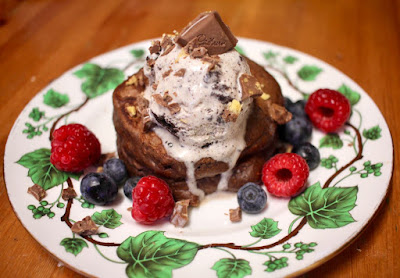 And today is Shrove Tuesday so we had a double whammy of savoury and sweet pancakes.  I really wanted to do some stuffed savoury pancakes (which I will post soon) and Sylvia was set on having chocolate pancakes.  We have a stack of leftover pancakes that might have to go to the freezer (I added cocoa to these fluffy pancakes).  However her is Sylvia's nicely styled chocolate pancakes with berries, ice cream and extra chocolate.  I hope you are enjoying your Shrove Tuesday.

I am sending this post to Sherry of Sherry's Pickings for the In My Kitchen event, that was started by Celia of Fig Jam and Lime Cordial,  If you would like to join in, send your post to Sherry by 13th of the month.  Or just head over to her blog to peek into more kitchens.
Posted by Johanna GGG at 21:49