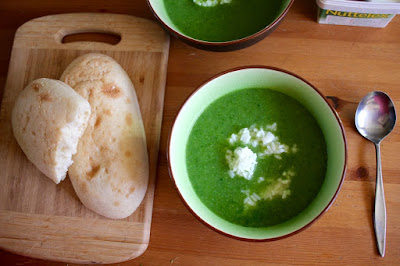 While January is a start up month, February always signifies that the year really and truly has begun.  Everyone has forgotten new year's resolutions, the kids are back to school and we are all waiting for summer to be over!  While I didn't post a lot of recipes in January, I have made lots of meals and tried to take quick snaps of a lot of these.  As well as a few other bits and bobs.

The top photo is Broccoli and spinach soup from Tinned Tomatoes.  I tweaked it slightly to adjust to what was in the fridge.  It was gloriously green and tasty but a lot thinner than I expected.  So I put in some sushi seasoned rice on the first night.  After that it thickened slightly and I enjoyed drinking it out of a mug. 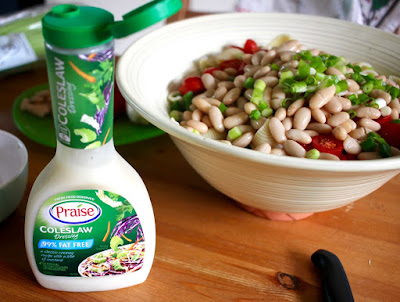 I bought this Praise 99% fat free coleslaw dressing because it is egg free.  It made me think I really should go to some health food shops and buy a decent vegan mayonnaise.  Meanwhile, it has been great for salads in summer, such as this pasta, bean and tofu bacon salad I made a few weeks back. 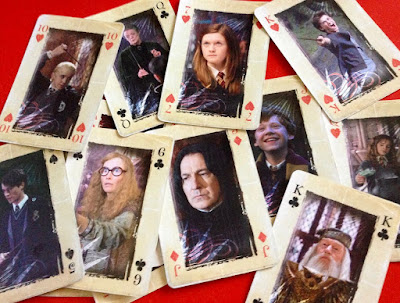 We gave Sylvia this pack of Harry Potter playing cards for Christmas.  She just loves it.  I looked up a game that I played as a kid called Follow the Ace.  It is like Uno but with playing cards.  I thanked my uncle for teaching it to me.  He could not remember it.  Now I am not sure who taught me.  It has been a good game for the holidays. 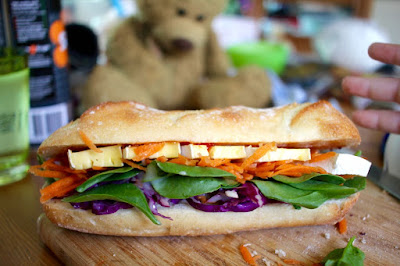 While most of my camembert went onto tarts, I had a little leftover.  It went into this most excellent salad roll with purple coleslaw, spinach, grated carrot. 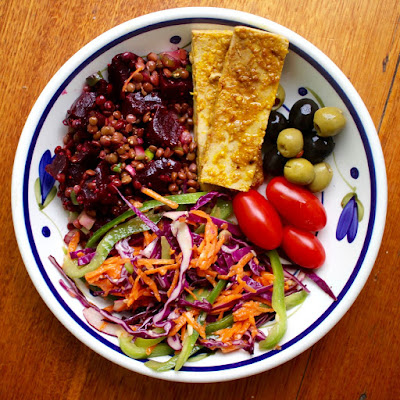 I served the last of my orange baked tofu with beetroot and lentil salad, coleslaw, cherry tomatoes, and olives.  A most pleasing meal. 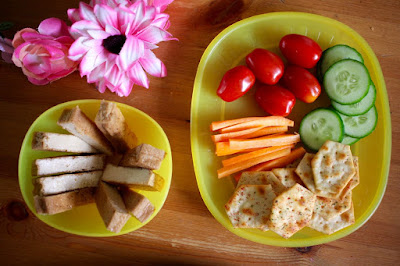 It has been a while since I have photographed Sylvia's meals.  I need to make more meals that she can share with us but some days she still has her dinner plain.  She continues to love tofu and is quite taken with the Japanese seasoned tofu we buy at the supermarket.  On this day she also had cherry tomatoes, carrots, cucumber (her favourite vegetables of the moment) and the original barbecue shapes.  I can't think why Arnotts changed the barbecue shapes seasoning but it was so unpopular that now they have the silly situation of selling the new version and the original version.

And I want to point out the flowery headband in the photo.  It was bought at Pumpkin Patch.  I am quite sad about their stores closing.  We had one day in the holidays where we managed to go to their closing down sales in both DFO and Highpoint and made quite a few bargain purchases, including the headband. 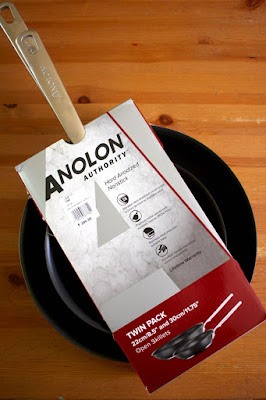 On the same day we bought the headband, we had quite a shopping spree buying clothes and sandals for Sylvia as well as this pair of Anolon frypans.  I really love my Scanpan frypan but it has got old and tatty on the surface.  Reading about the dangers of non-stick cookware recently has made me less comfortable with the wear and tear on the surface.  This one claims to be PFOA free but it seems there are other chemicals to be aware of too. 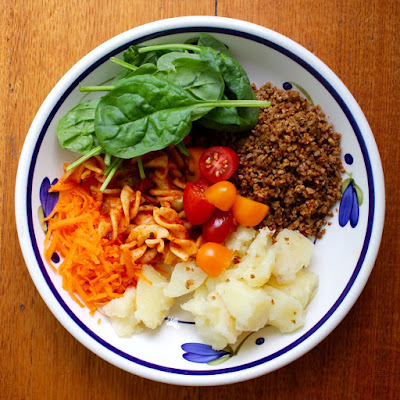 Here is another colourful bowl of food.  I have been making a few meals from But I Could Never Go Vegan.  This bowl includes the sunflower sausage from the cookbook.  This sausage is really tasty and the texture is surprisingly meaty and a goo substitute for mince meat.  I have used some in pasta with a tomato sauce and it worked really well.   My bowl dinner  also includes leftover potato salad, leftover pasta, grated carrot, cherry tomatoes and baby spinach. 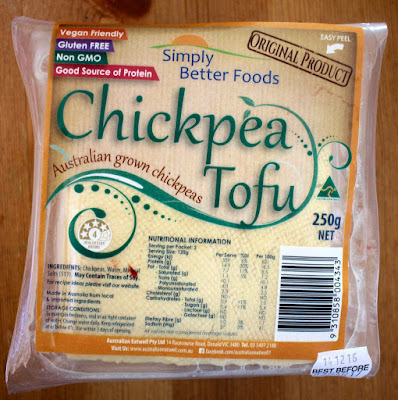 I recently posted about my curry made with this chickpea tofu.  It was quite fortuitous finding this packet of tofu in the supermarket.  Having read some of the comments, I am now keen to try making the tofu myself.  But I have been saying that about soy tofu for years.  One day .... 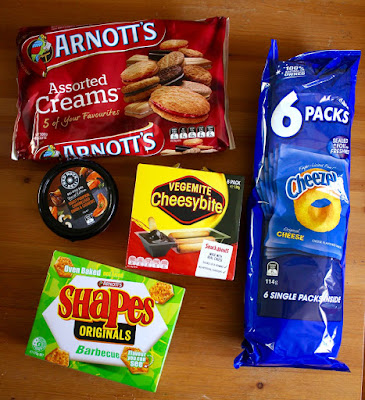 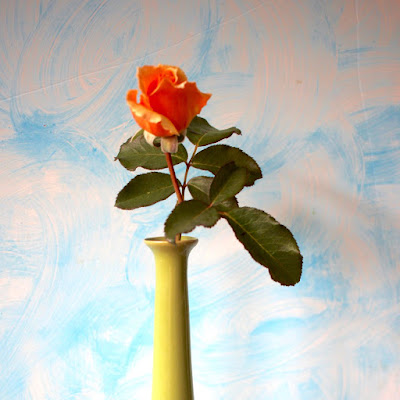 The roses in the front garden are blooming.  Here is one that came indoors. 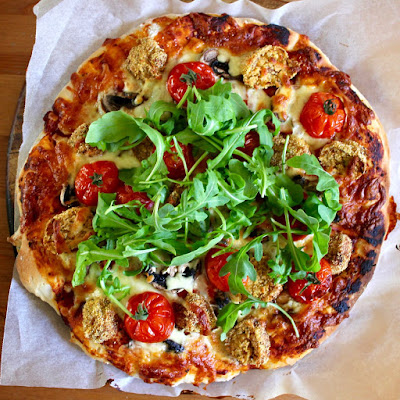 Finally I tried a vegan chicken nugget recipe last week.  The artichoke and chickpea filling intrigued me.  It was a lot of work for the crumbly nuggets that did not please Sylvia and did not taste much like chicken.  Too much polenta in them I think which made them sandy textured.  The only thing that pleased me was that I decided to use some sourdough starter in the recipe.

However the leftover nuggets were great when chopped up on a pizza with mushrooms, cherry tomatoes, cheese and rocket.  One of the best pizzas I have made in quite some time.


I am sending this post to Lizzy of Bizzy Lizzy's Good Things for the In My Kitchen event, that was started by Celia of Fig Jam and Lime Cordial,  If you would like to join in, send your post to Lizzy by 10 February .  Or just head over to her blog to peek into more kitchens.
Posted by Johanna GGG at 22:46