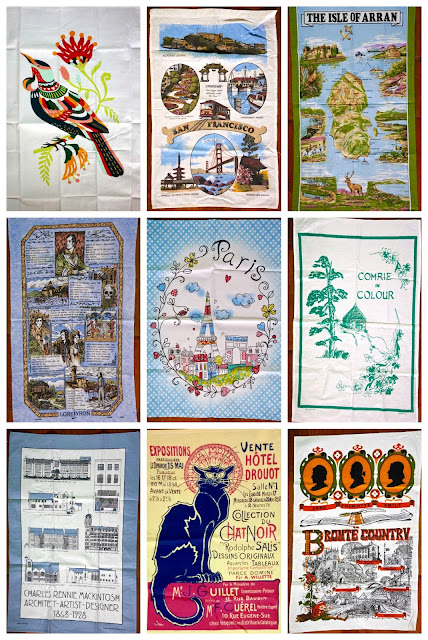 As I have mentioned before, my late mother-in-law was an enthusiastic collector of tea towels.  She bought us plenty.  We bought her plenty.  And every tea towel purchase reminds me of her.  When we visited Edinburgh and Paris in March we bought a few souvenir tea towels but most of the ones we brought home were from E's mothers collection.  So present you with a fourth installment in our tea towel collection.  Including a New Zealand tea towel my friend Kerin brought for us. 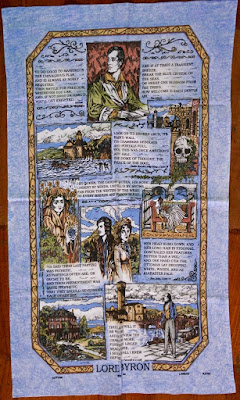 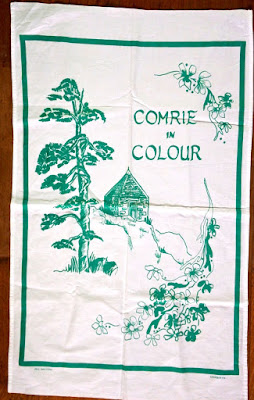 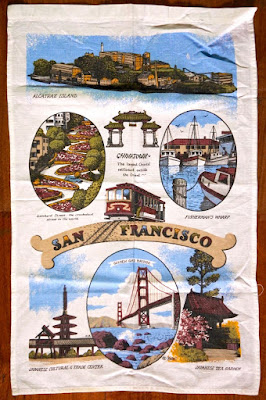 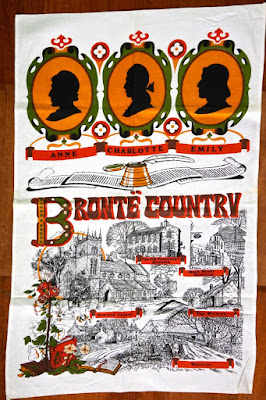 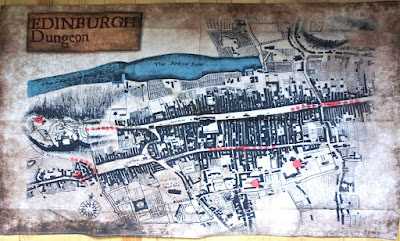 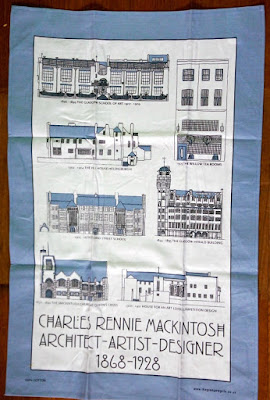 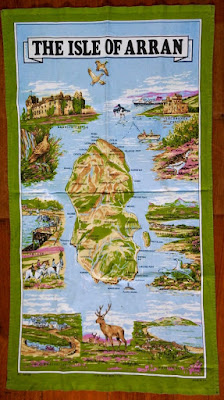 The Isle of Arran 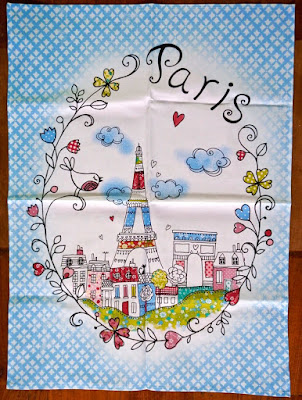 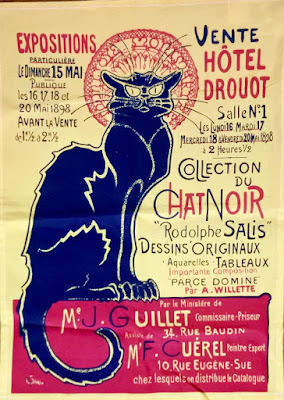 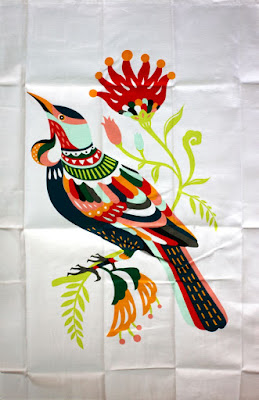 To see more, go to my first, second and third post on my tea towels.
Posted by Johanna GGG at 23:10