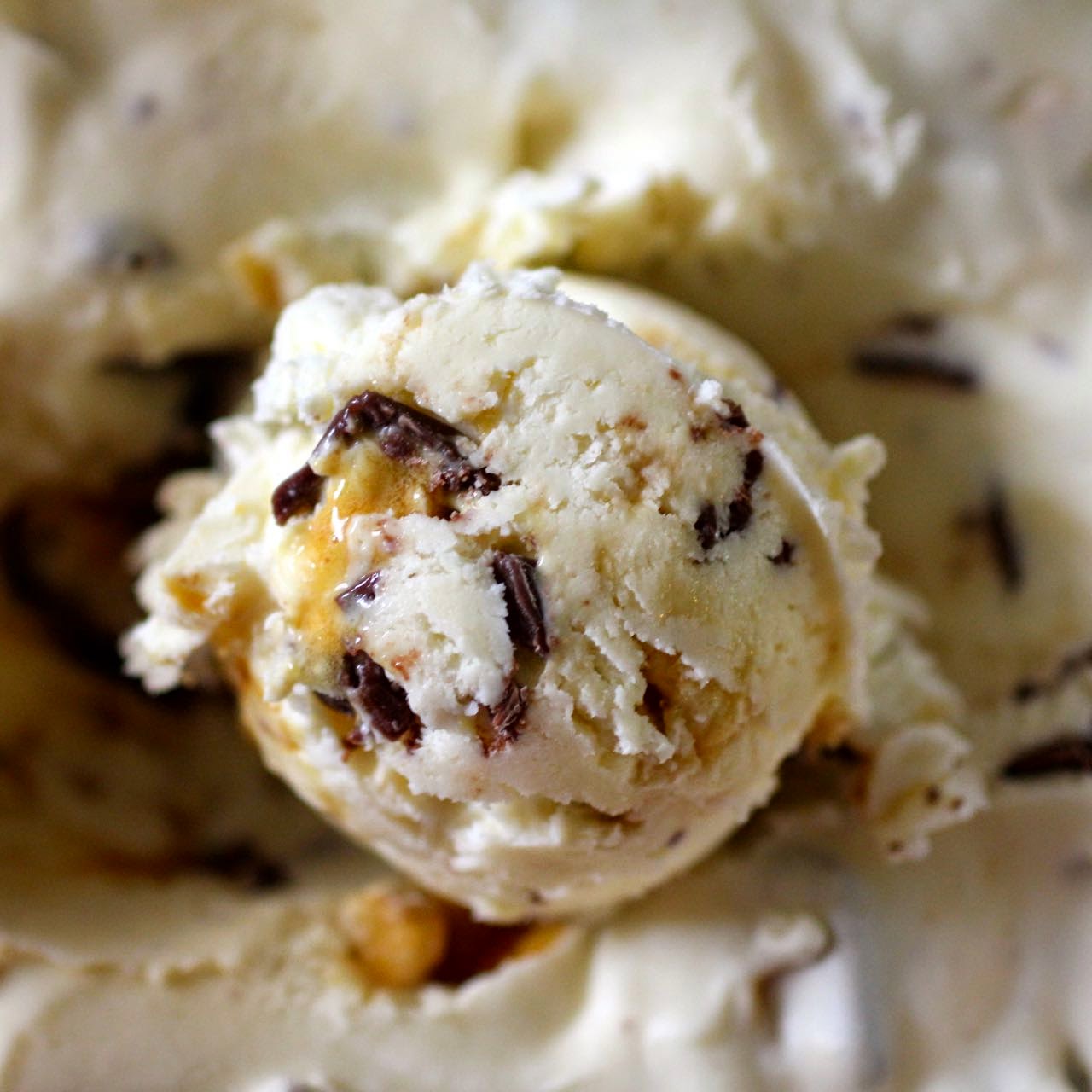 I was just back from holidays, with a huge blog backlog and promised myself not to make new recipes.  But Australia Day was coming up and I have a Pinterest board of ideas. I decided to try a Violet Crumble ice cream and remember a forgotten icon.  It took me a few tries but it was amazing when it worked.  And I am happy to share it with you on this Australia Day.

Australia Day is a potent mixture of patriotism, nostalgia and icons.  It is a day for reflecting on who we are, how we got here and where we are headed.  If we dare to be honest it is not easy to navel-gaze and remember how our nation of Australia was founded in the land of the many nations of Aboriginal Australia.  I have written about remembering the nation's Aboriginal origins before. 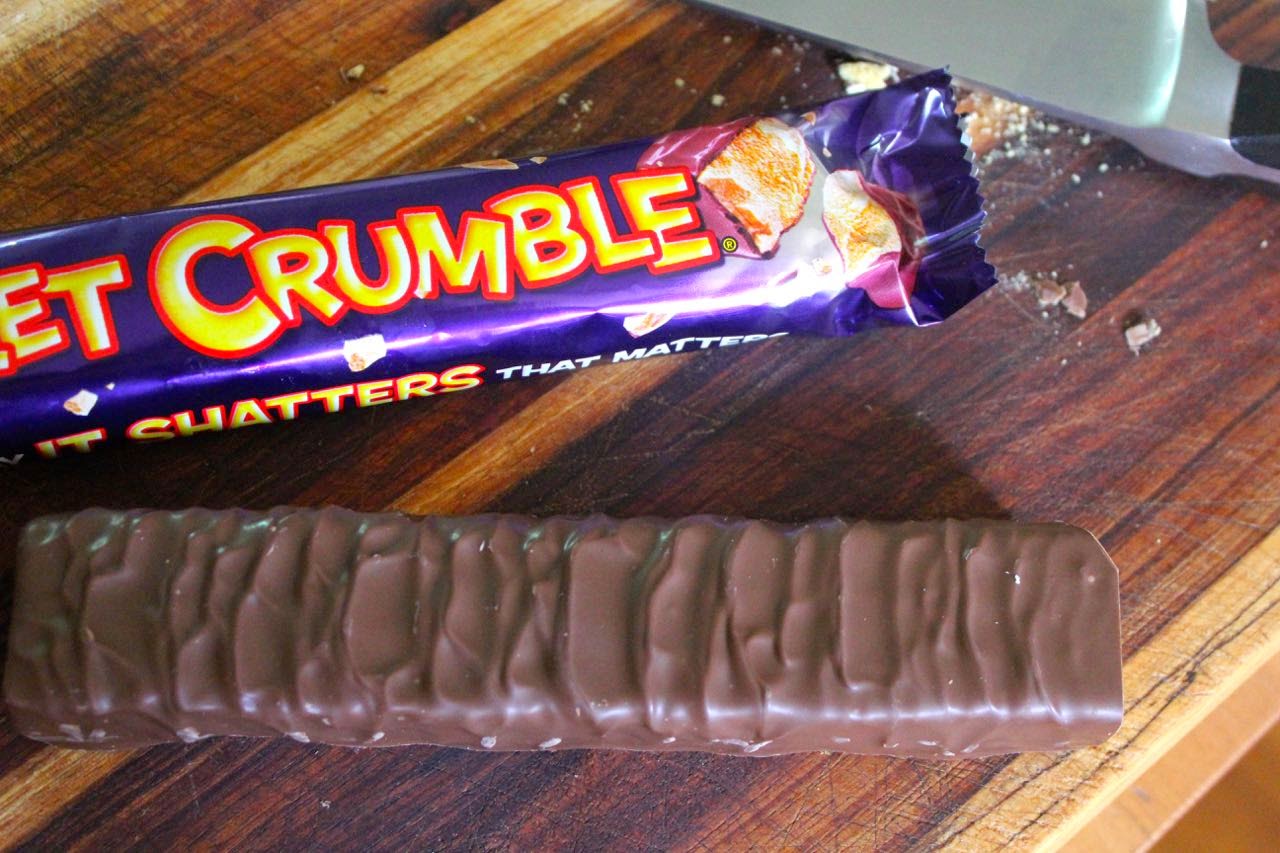 Today I am writing something less important but personally significant nevertheless.  The Violet Crumble, an Australian chocolate covered honeycomb bar, was created in 1913 by Hoadley's Chocolates in Melbourne.  As a child my sister and I alternated giving my dad bags of Violet Crumbles and Polly Waffles each Christmas.

In 2009, the Polly Waffle was discontinued by Nestle who have now taken over Hoadley's Chocolates.  I sometimes worry the Violet Crumble will go the same way.  They no longer sell bags of small pieces, only bars.  Yet it seems that the similar Crunchie, which was created in England by Fry's in 1929, is more popular.  We rarely had Crunchie when I was growing up and I still find the melting honeycomb filling looks unnaturally yellow, tastes a little burnt and melts in the mouth rather fast compared to the harder mellower Violet Crumble that really does shatter in the most pleasing way.

We don't eat a lot of chocolate bars so in some ways it doesn't affect us much.  Yet in other ways, it makes me sad that globalisation means that foreign chocolate bars are elbowing our home made icons out of the way.  The same might be said for my favourite Chokito bar (which I assume is Australian but can't confirm).  And Darrell Lea chocolates are just hanging in there.  Last week it was announced that another Australian chocolate manufacturer, Ernest Hillier, had gone into voluntary administration. 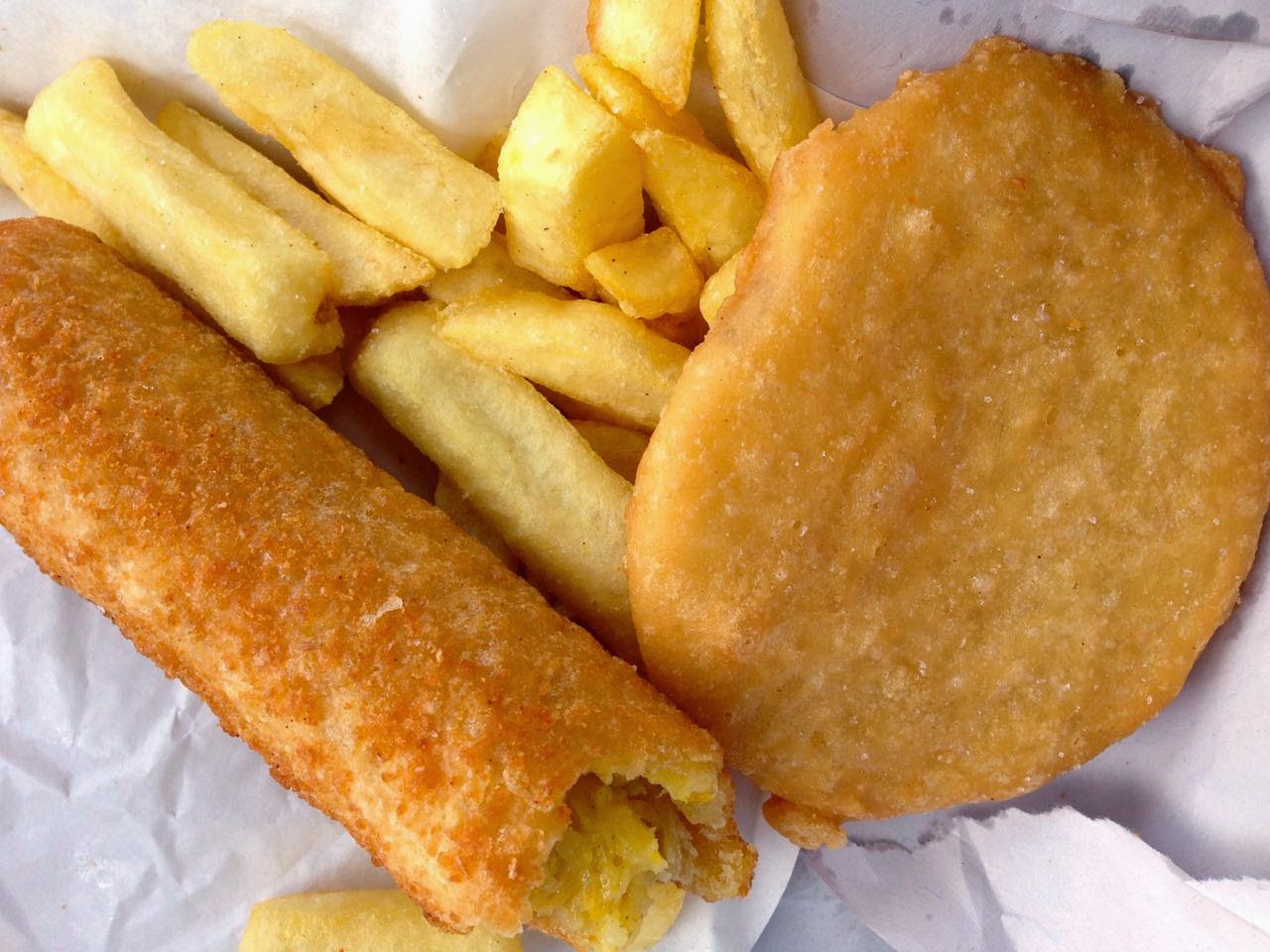 As this is an indulgent post on Australia Day, I will share a couple of photos from yesterday.  We visited family and then bought fish and chips to eat at Torquay beach on a cooler day (22 C).  This above photo is especially for Shaheen who asked what a corn jack was.  It is the roll with the crispy skin and creamy corn filling.

By the time we got to the beach it was raining and we huddled under a tree in our cardigans.  Then we walked along the beach, bought ice creams from a van, splashed about in the waves and got sunburnt.  I had honey crunch ice cream, Sylvia had strawberry and E had plain.  Later he told us the fish was bland and so was the ice cream.  He had thought 'plain' meant Madagascan vanilla rather than what it said on the label! 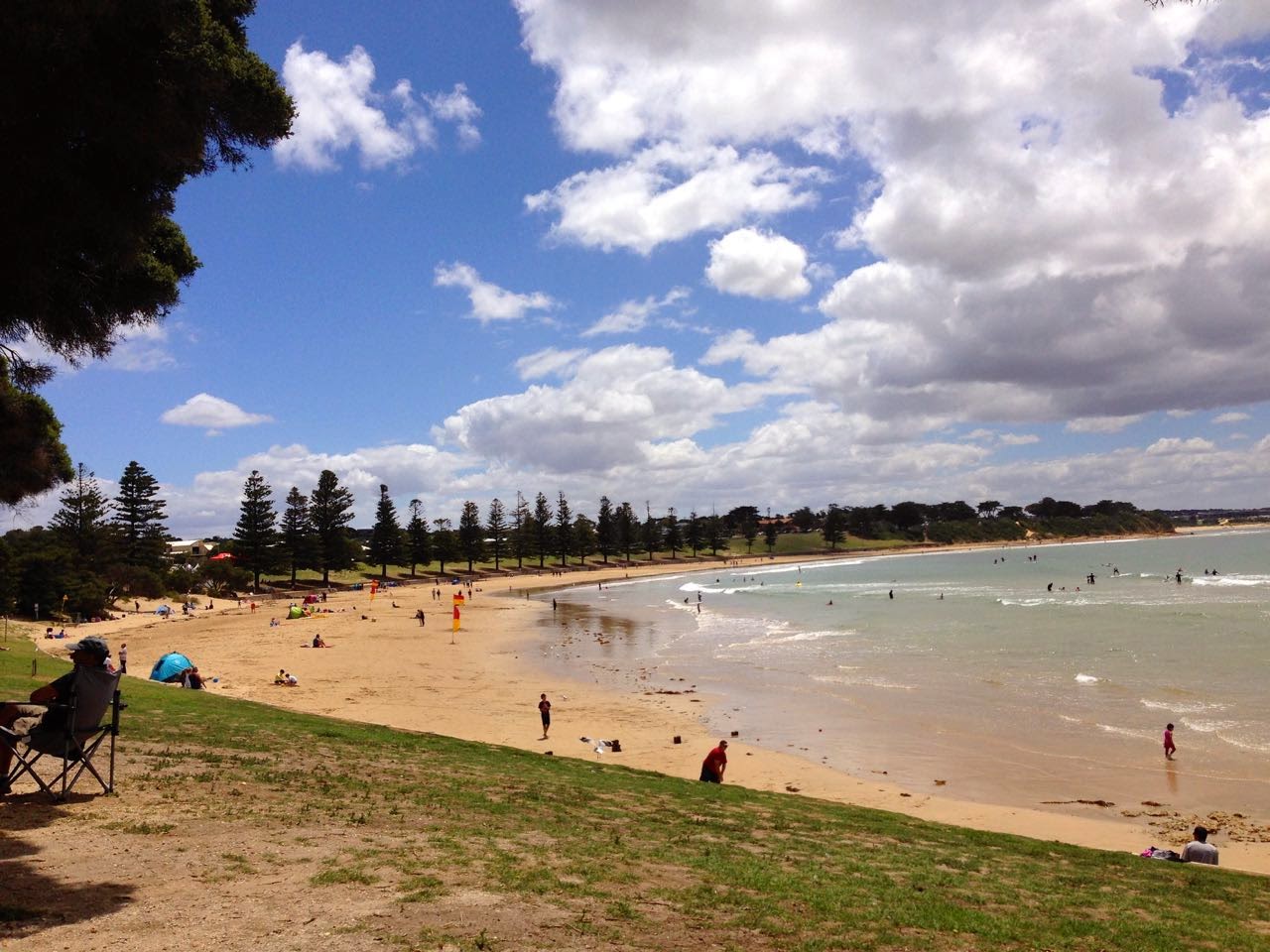 Sylvia is so keen on ice cream that we have eaten it quite a bit this summer.  Here are a few ice cream moments: 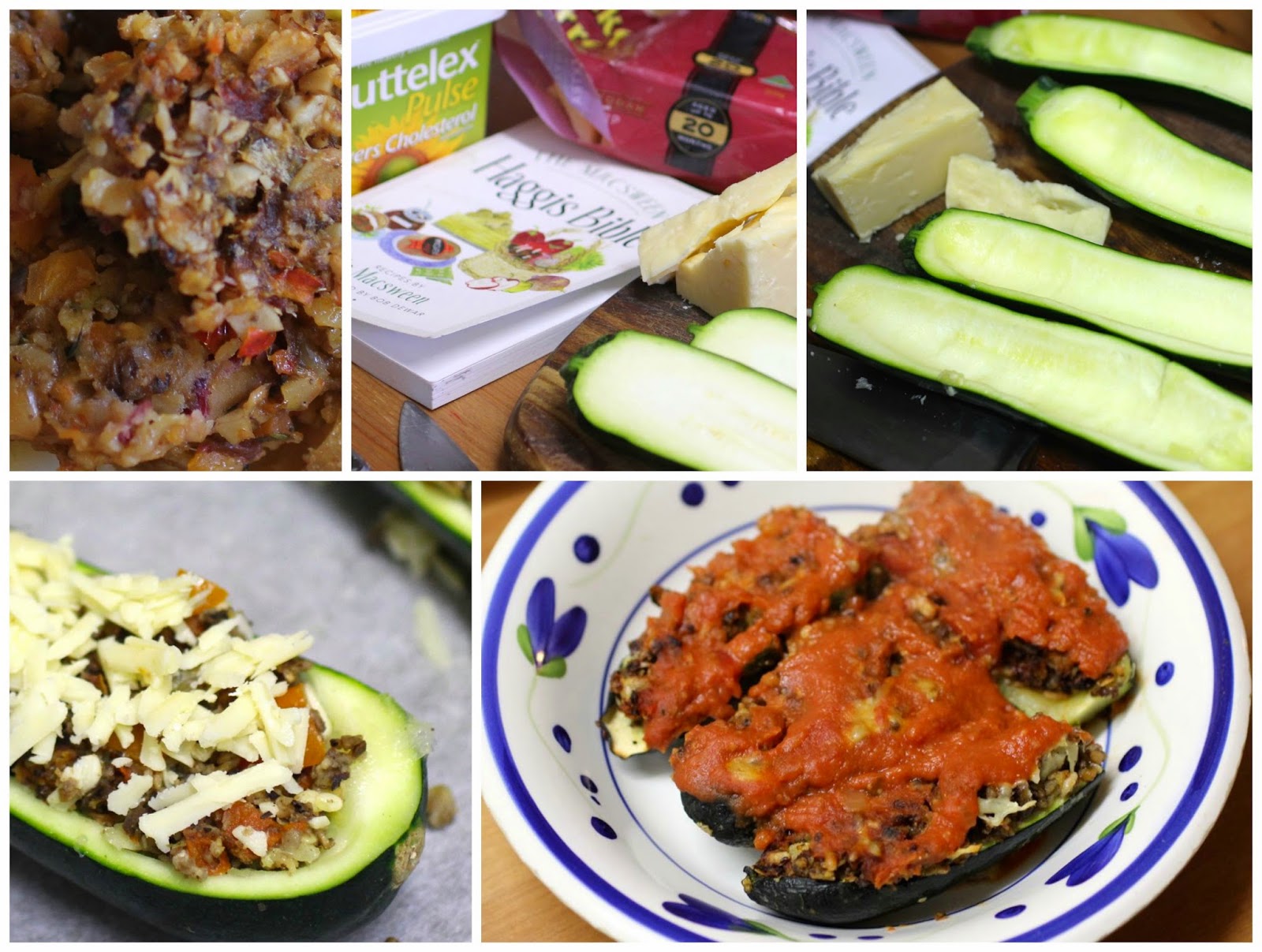 Cool weather and rain at the beach made me feel like we were in Scotland in summer.  Which was quite fitting given that last night was Burns Night.  We like to have vegetarian haggis to remember Robert Burns birthday.  Luckily I had some in the freezer leftover from New Year's Eve. 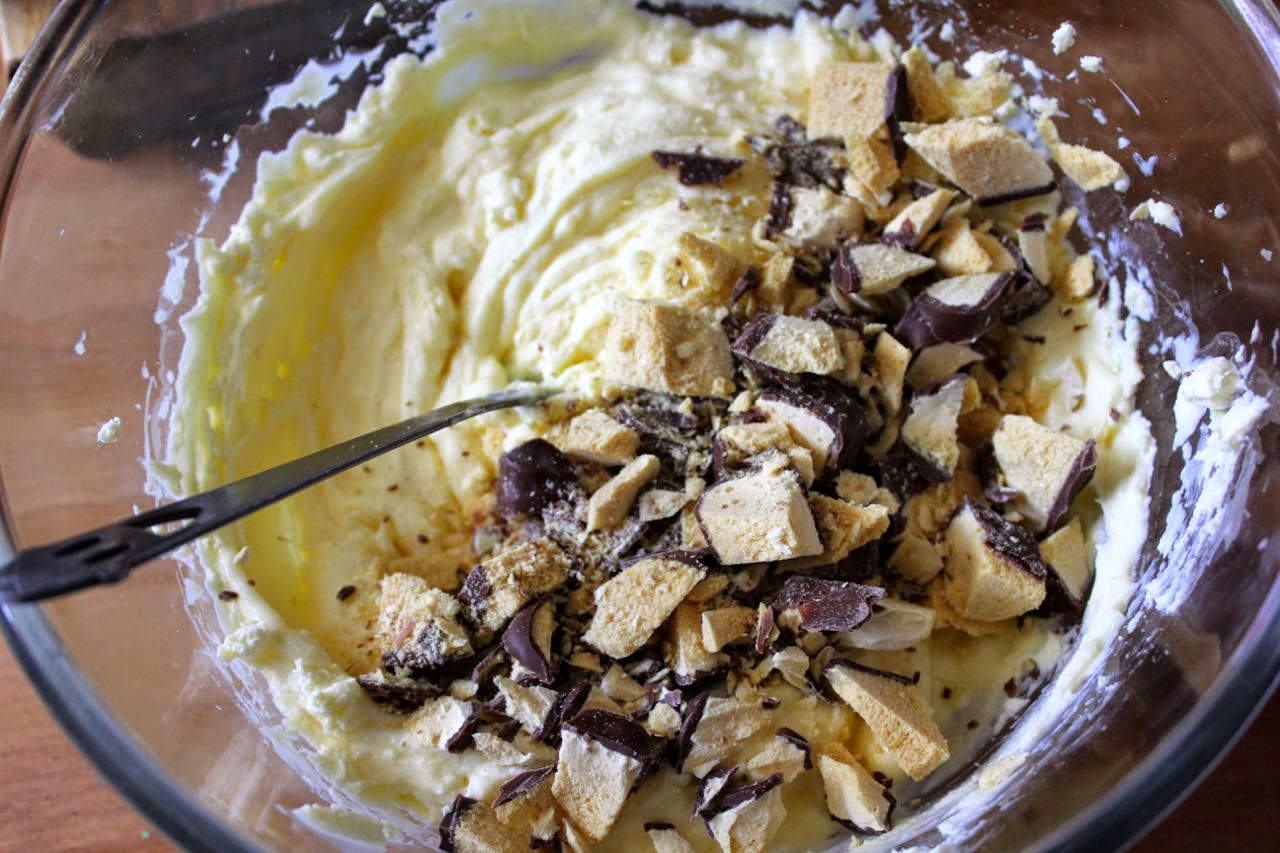 Back back to the violet crumble ice cream.  It was a simple matter of beating together cream and condensed milk and folding in chopped violet crumble.  It was inspired by Malta Today but I later found it was almost a family recipe when my sister in law told me she made it that way.  (It came from my brother's, wife's, sister's, husband's grandmother!)

Yet I am never very confident about whipping cream.  I messed up the ice cream the first time by overbeating the cream.  The texture wasn't quite right and it needed to soften up so I could scoop it out.  (Can you see the texture is wrong in the above photo!) 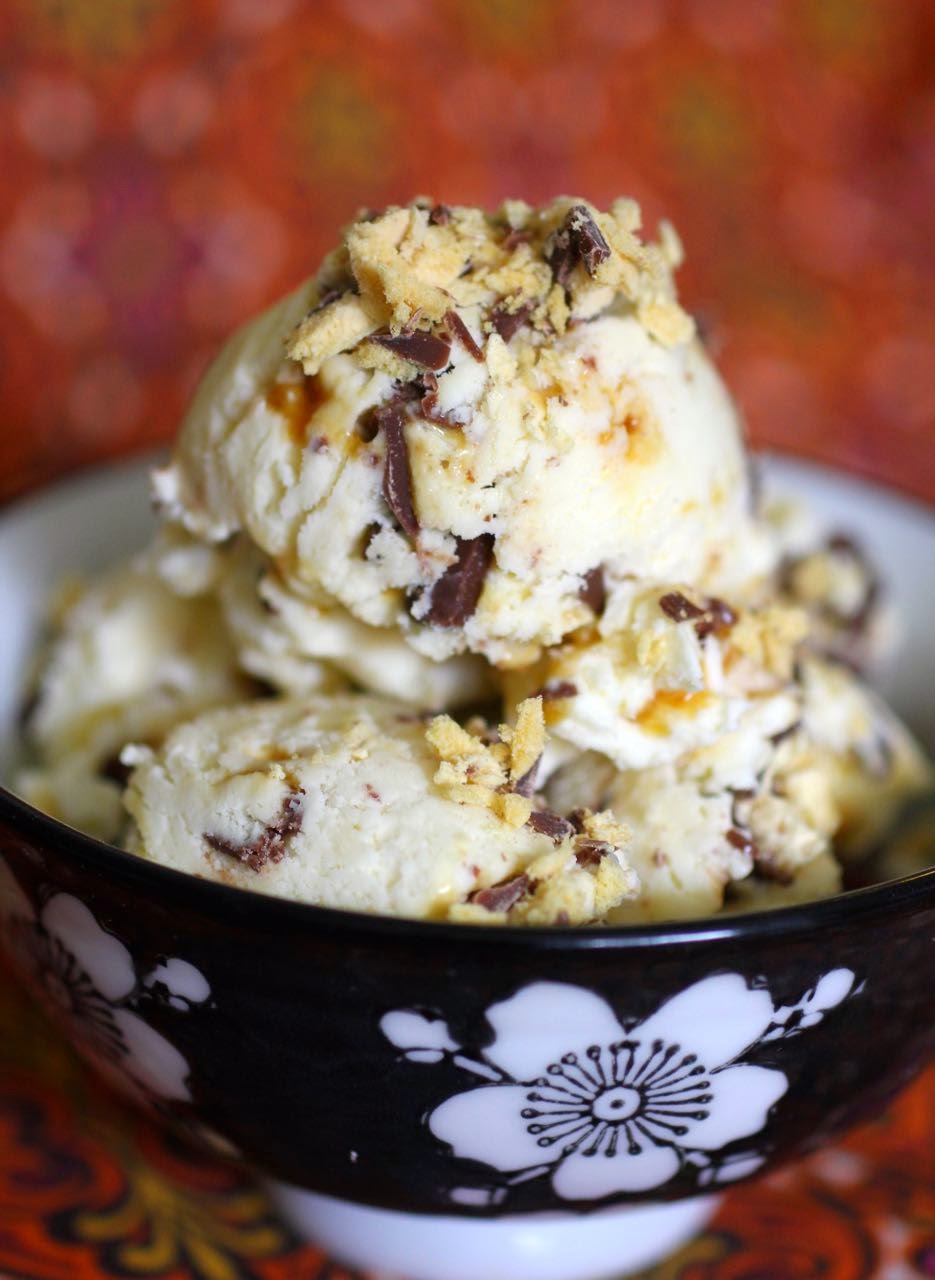 I had to try again.  This time I was careful to beat the cream and condensed milk on low speed.  It worked perfectly this time.  Creamy with great depth of nostalgic flavour, albeit very rich.  We all loved it.  Great for dinner in the backyard after a hot day.  Sylvia preferred it stirred until melty and creamy.  E declared it the best ice cream ever and that he would like to have it for breakfast lunch and dinner.  If only we could....

It has been a very relaxed Australia Day here after some very busy days.  We have had time for pancakes, games, nail polish, cups of tea, face paint, television, making a doll's jungle gym out of a stool, and reading the weekend newspaper.  My favourite line was in an article in The Age by John Huxley (A Brummie from Balmoral) who writes that the past is "slippery, shifty, elusive, subject to change. Like old loves, homes, cars, jobs, favourite things, so much of what we miss no longer exists. If it ever did."  I hope you are enjoying your day too. 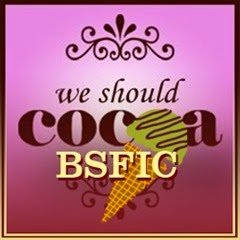 I am sending this ice cream to Choclette of Chocolate Log Blog for We Should Cocoa and Kavey of Kavey Eats for Bloggers Scream for Ice Cream.  Choclette and Kavey have combined their blog challenge and asked for ice cream with chocolate this month.  (The closing date for submissions was yesterday but Kavey has said it is fine to be a day late.)

If you would like more Australian recipes, I did a round up of Aussie recipes from my blog and elsewhere last year.

Use hand held beaters to beat cream and condensed milk until thick enough to hold its shape (I think this might be called soft peak stage - I just beat it with beaters on low until it reached the ribbon stage and then beat another few seconds - this seemed to help make sure it didn't turn into butter).  Roughly chop violet crumble and stir in.  Tip mixture into a tub and freeze overnight or until solid.  It is creamy enough that it doesn't need to sit out of the freezer to soften before serving.

On the Stereo:
Born Sandy Devotional: the Triffids
Posted by Johanna GGG at 16:53