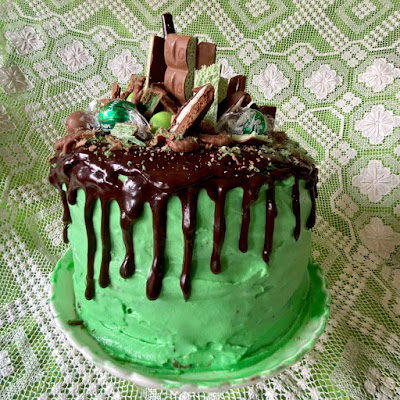 A few weeks back for my birthday, Sylvia and I had fun doing a drip cake - and a little anxiety too.  We have spent so long looking at drip cakes on the web that we had to have a go.  It wasn't quite as easy as it looks but we managed to impressed the guests at my birthday lunch.

The early ideas were around a cherry ripe cake but in the end I wanted to it to be green so we switched to choc peppermint.  It had a few sentimental touches.  My mum does lots of pavlovas with peppermint crisp on top but I am not a huge pavolva fan.  So I stirred crushed peppermint crisp into the frosting for between the layers.  I also chose to have Aussie mint slice biscuits instead of mint Oreos even though the latter had a green filling and the former had a white filling.  I really loved mint slices as a kid.  We also found some mint Tim Tams.  As any green lover will know, there just aren't enough green lollies but we also found mint Aero bars, mint Lindt balls, mint Darrell Lea chocolate filled balls, and curly wurlys because they look cute. 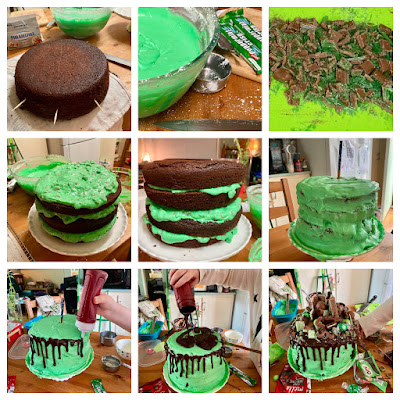 What I learned about making a drip cake: My idea of a good party is a small casual gathering but lots of fun and some working baking up a storm.  Sylvia loves to plan a menu too and we spent a lot of the day before the lunch in the kitchen. We had some gluten free guests so Sylvia's idea of this Lime and White Chocolate Cheesecake got the thumbs up.  All we had to do was use GF biscuits.  We used ANZAC biscuits so either GF or non-GF would work. 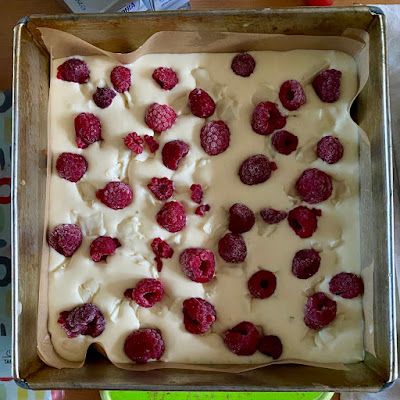 We made the cheesecake the day before so it would chill in the fridge overnight.  I don't make a lot of cheesecakes so I found it hard to know when it was cooked.  The recipe to said to cook it til it was just set.  That wasn't really clear enough for a novice like me.  So I baked it for 50 minutes instead of 30 and found that it was still incredibly soft.  I am still not sure if that was the recipe or the amount of time it was cooked, though I suspect the former. 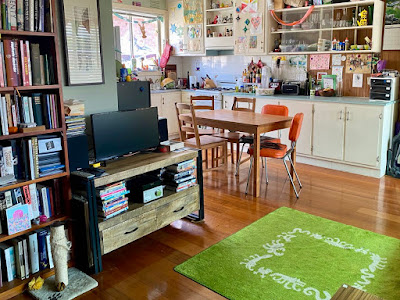 In the morning on the day of the lunch, Sylvia and I had fun topping the cake.  E took her for a walk while I did a final clean up of the house.  I was still chopping and arranging vegies by the time my first guests arrived but they were happy to help out. My mum got roses from the garden, she did lots of dishes with my dad and Kerin helped with arranging vegies. 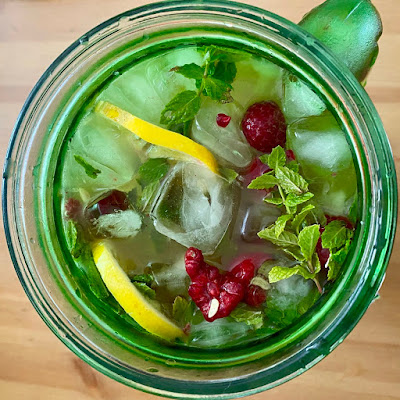 Sylvia made our favourite punch with juice, ginger ale, raspberries, mint, lemon slices and lots of ice.  It was ready to offer family and friends as they arrived. 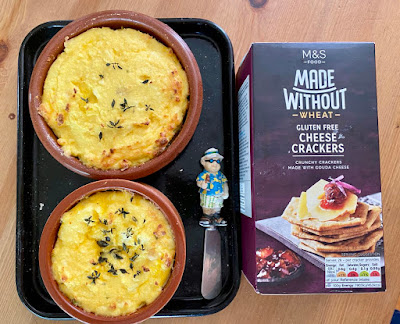 I'd said to everyone to bring some food if they liked but that there would be heaps of food.  My mum made this baked ricotta which was a hit.  Everyone brought lots of dips and chips. 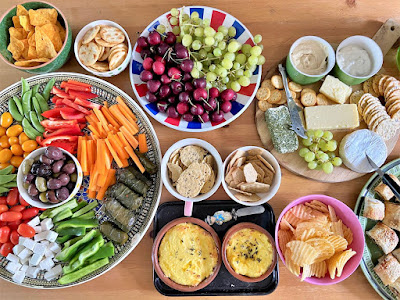 So we had plenty of food.  One one platter was lots of vegies with dolmades and vegan feta.  Sylvia did the cheese and crackers platter.  I made sausage rolls and so did a friend.  One of the interesting things about vegetarian sausage rolls is that there are so many versions and I enjoyed trying Trish's. 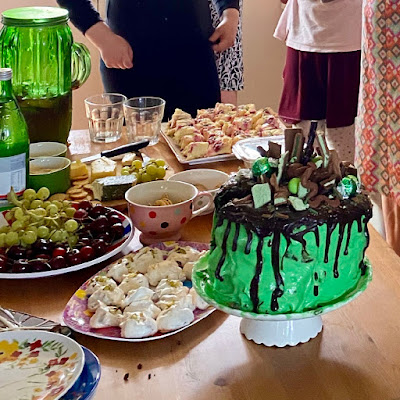 I was so full by the time we served dessert that all I could eat was 2 layers of a slice of cake.  As well as cake I had just served cheesecake and fruit.  Friends brought along like Turkish delight, meringues and peppermint slice.  Later I realised Sylvia had made grubs and we had bought lamingtons and totally forgotten both. 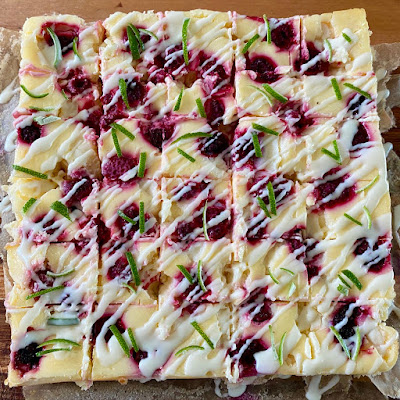 The cheesecake looked pretty with a drizzle of white chocolate and some lime zest but it was so soft that it was hard to cut.  Once it had sat at room temperature for a short while it was even softer.  But my GF friend was delighted by it. 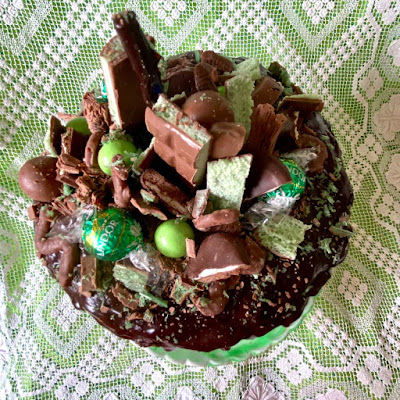 Everyone loved the cake.  I loved that it was to crazy to add candles, even if I could not avoid everyone singing happy birthday.  The cake tasted really good but so rich.  I was just relieved that the layers didn't do their slip sliding bit! 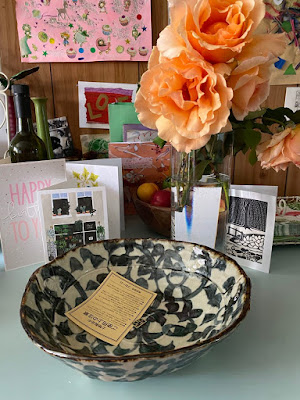 I felt lucky to have such a lovely birthday celebration.  Lots of old faces and a few newer ones.  It was good to catch up with everyone I hadn't seen over summer.  Sylvia bunkered down in her room with a friend for most of the party.  Afterwards, we had heaps of food over and I finally had time to open cards.

Before making the filling, preheat oven to 150 C.

To make filling, blend cream cheese and sour cream in food processor until creamy.  Mix in eggs and sugar and then lime rind and juice.  Pour into prepared tin and smooth.  Sprinkle raspberries and chopped white chocolate over.

Bake at 150 C for 30 minutes or until it is set (I found this the hardest part of the recipe and kept it in for 50 minutes as I found it too wobbly).  Leave in oven with door adjar to cool.  Then chill at least 2 hours in the fridge (I did overnight).

Drizzle melted white chocolate over the cheesecake.  (We used a squeezy bottle to drizzle it.)  Then scatter with extra lime zest.