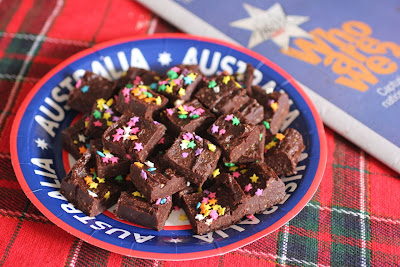 We had an unusual Australia Day.  E and his ukelele were in one of the groups in the Australia Day parade and concert this year.  He got up early and headed into the city.  Sylvia and I slept in and made fudge when we got up. 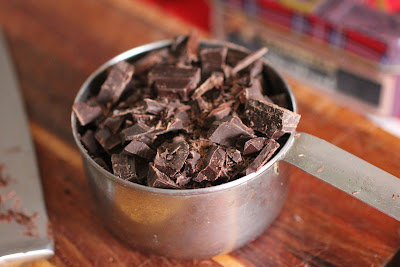 Once the fudge was in the fridge, we took a train to the city where we caught the tailend of the parade.  Most importantly, we saw the ukeleles.  We also saw quite a lot of ethnic groups but missed some of the quirky groups - the daleks, jedi warriors and superheroes.  One of the great things about heading into the Kings Domain after the parade is seeing people in all sorts of costume wandering around. 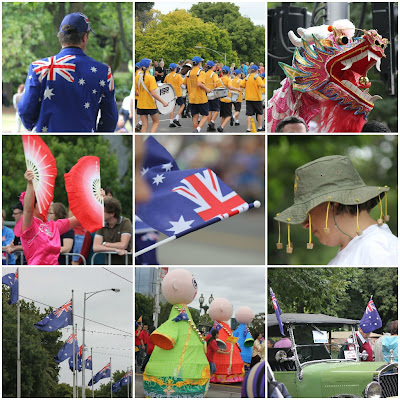 On show were lots of Aussie flags, a display of vintage cars, and fire engines.  And the crowds.  It was impossible to buy food without queuing.  We had baked potatoes.  Good honest food.  Followed by poffertjes.  Good festival food.  I was glad I had brought along a rug to sit on in the gardens. 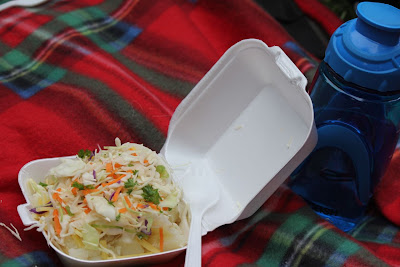 Then E headed off to perform at the concert and I went home with Sylvia.  As we walked to the train, we were treated to an air show overhead.  At home, we cut the fudge into squares.  It was to take to the Moody Noodles house.  I had decided the jar of almond butter (given that I don't bake with peanut butter due to Sylvia's allergy) and some chocolate would make the sort of treat K loves. 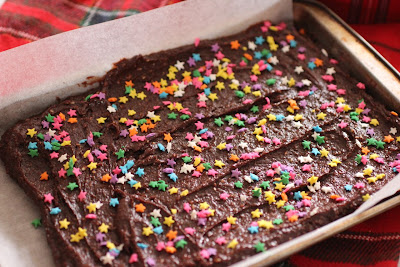 The fudge was the sort of slice to keep in the fridge.  It got quite soft when left out but it was rich and very chocolatey and slightly nutty.  We sprinkled it with coloured stars to make it look pretty. 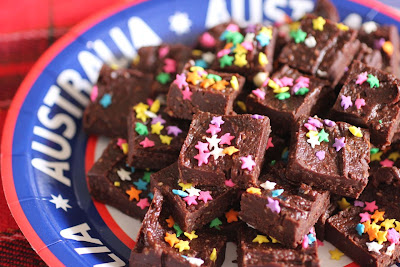 It was great to see some familiar faces at the gathering.  I loved K's raw fudge slice and Cindy's lavender biscuits.  Sylvia had a lovely time eating chips and chocolate coated rice cakes.  I regret to say she was probably once of the messier guests but at least she had some kiddie company.  Time flew and before we knew it, it was time to go home for dinner.  Just a simple salad sandwich was all we needed.

Melt the chocolate and butter together.  I did this in the microwave.  Stir in almond butter and icing sugar.  Line a 20cm square cake tin with baking paper.  Spread fudge in the tin and set in the fridge for at least a couple of hours.  Cut into squares and keep in the fridge if possible.

On the stereo:
Wide Open Road: a trip through Australia's musical landscape – Various Artists
Posted by Johanna GGG at 23:48